Who is really profiting from your ethical choices? asks Milo Diduca 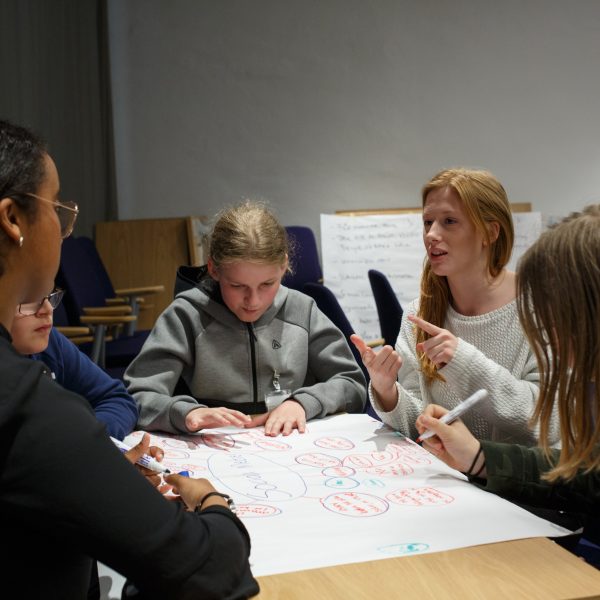 Why plants are the future: UoM hosts first TEDextra talk of the year 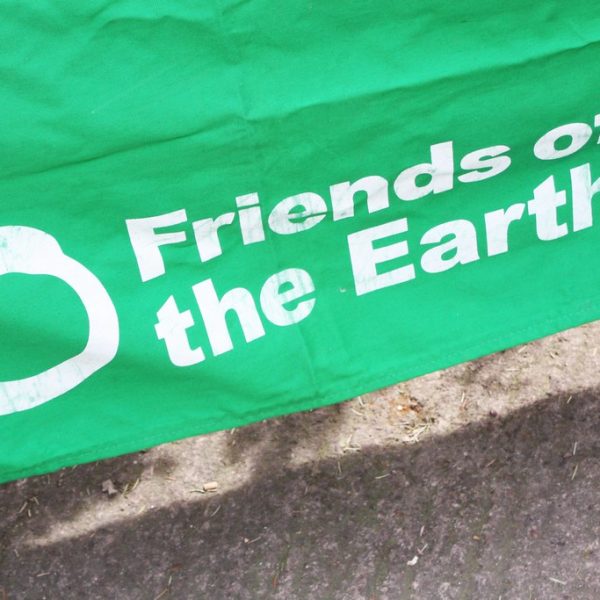 With only 13% of UK land covered by trees, Friends of the Earth attempted to grow this percentage planting over 500 trees 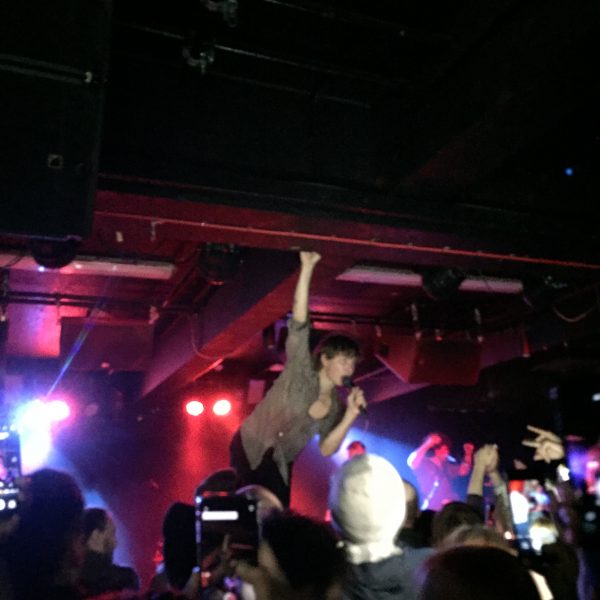 Writer Kerry Scott gives her take on the rescheduled performance of Pond, a band on the verge of international stardom, at Club Academy

A recent report claims that Google have been contributing funds to climate-denial organisations, going against the ethos of the company 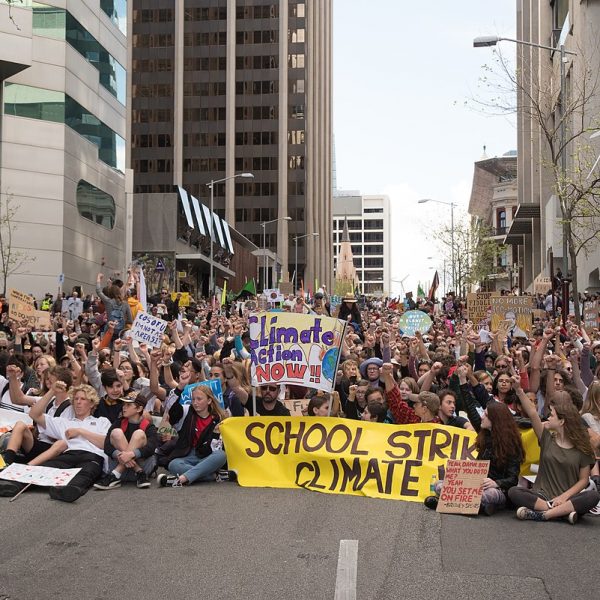 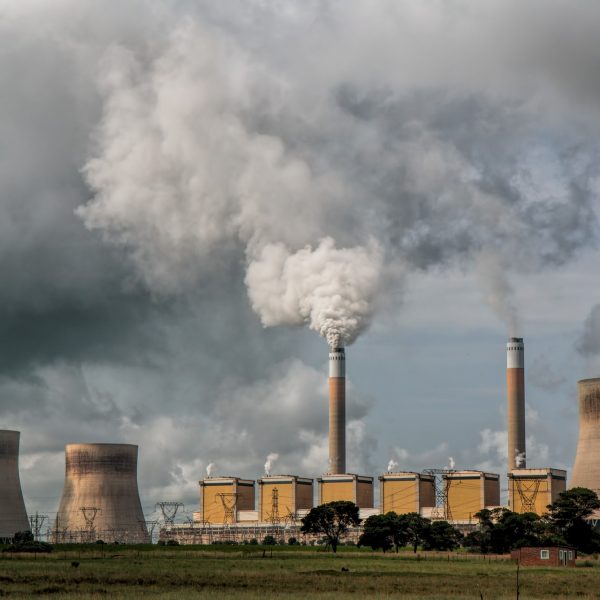 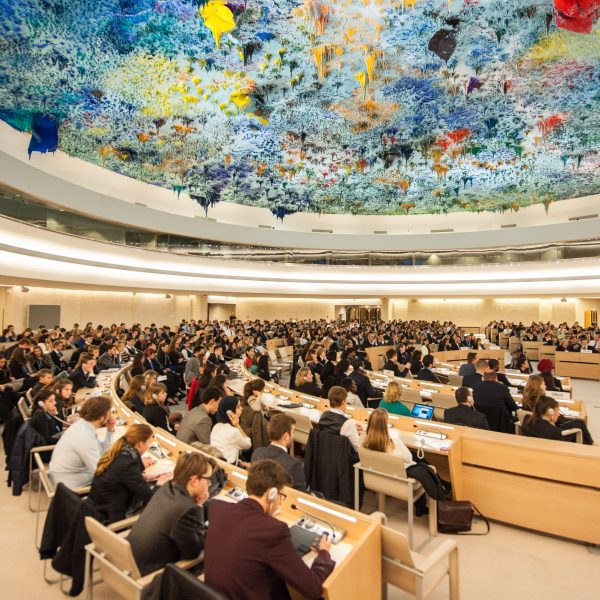 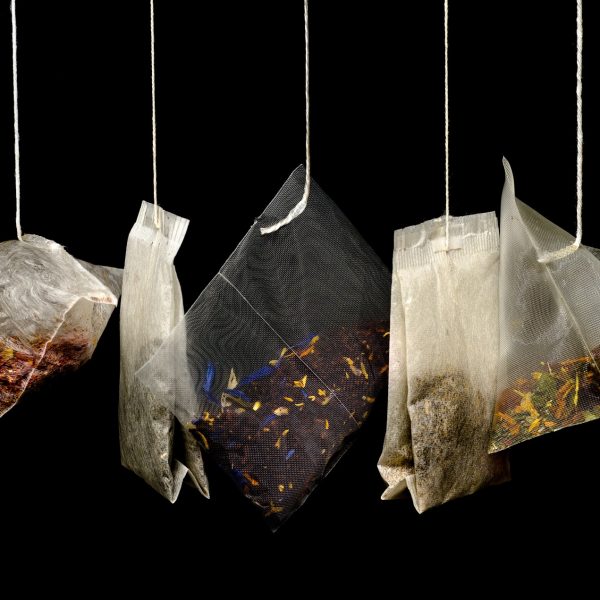 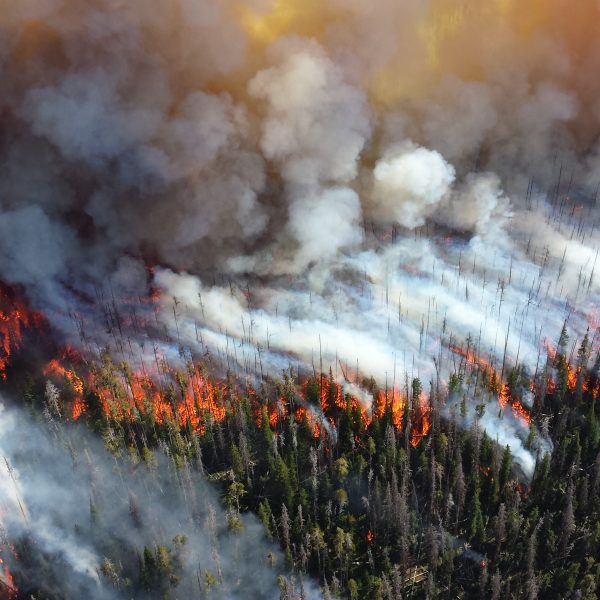