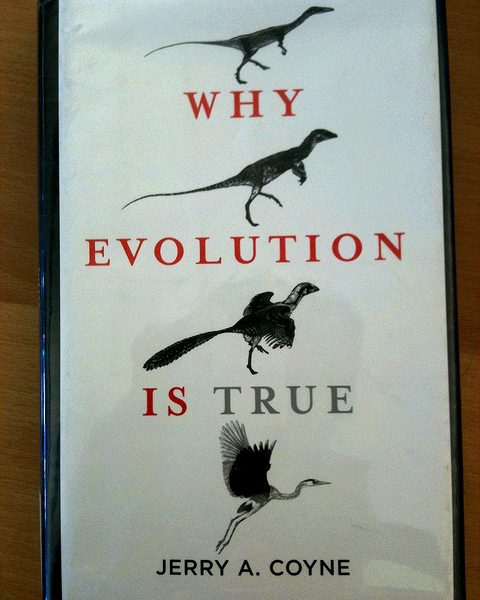 Review: Why Evolution is True by Jerry A. Coyne

Jay Fagerberg recommends this rather small and unassuming book to the truly passionate evolution geek or the Hermione-esque student who wants to impress their teacher, as it is jam-packed with facts and features on the theory of evolution 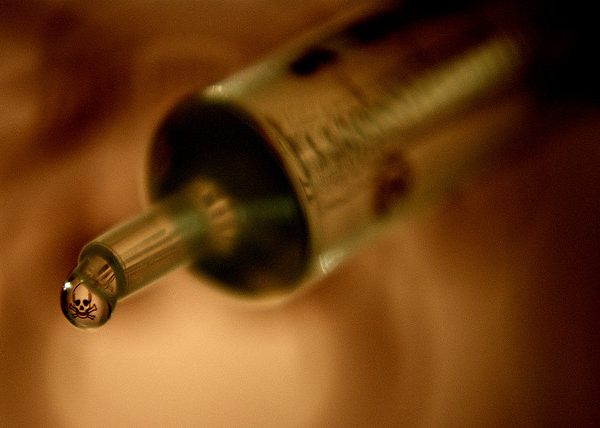 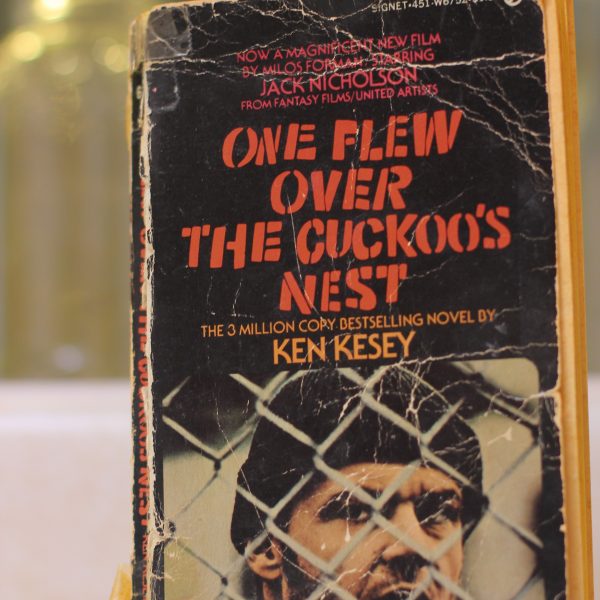 As it is Mental Health Awareness Week, Books Editor Leonie Dunn picks the top 5 most iconic novels that focus and reflect on mental health 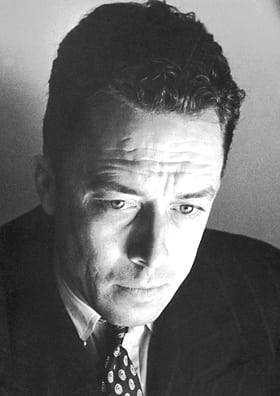 This week in literature 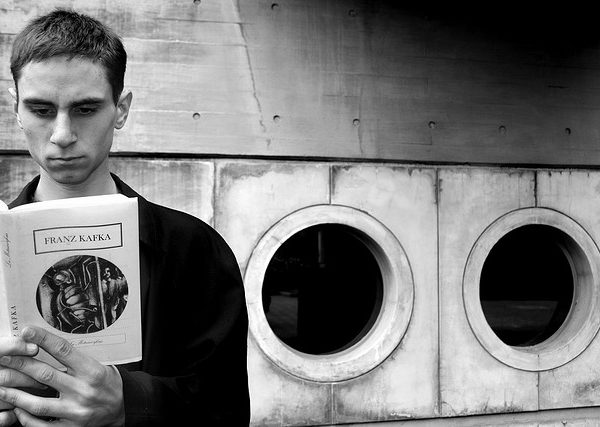 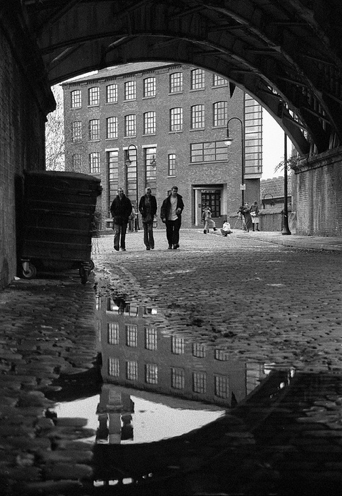 If you thought the rainy city didn’t have much to offer in terms of literature, think again. Manchester has inspired generations of great writers and is now home to a vibrant literary scene. 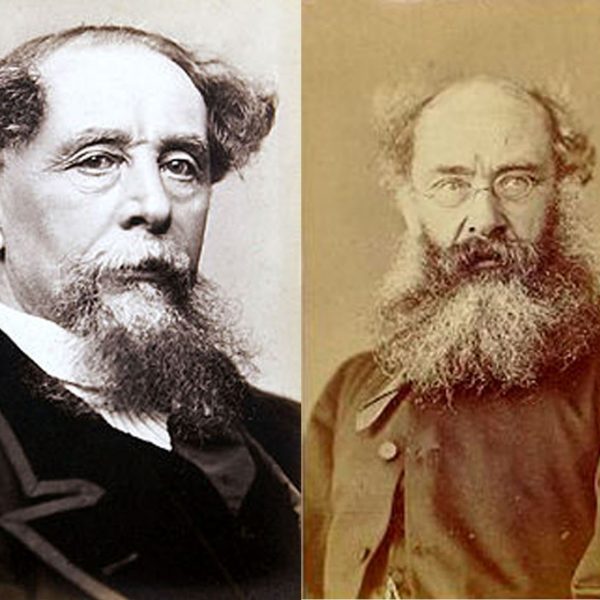 Elizabeth Mitchell argues that one of the most prolific writers of all time deserves the same reputation as his overexposed contemporary, Dickens 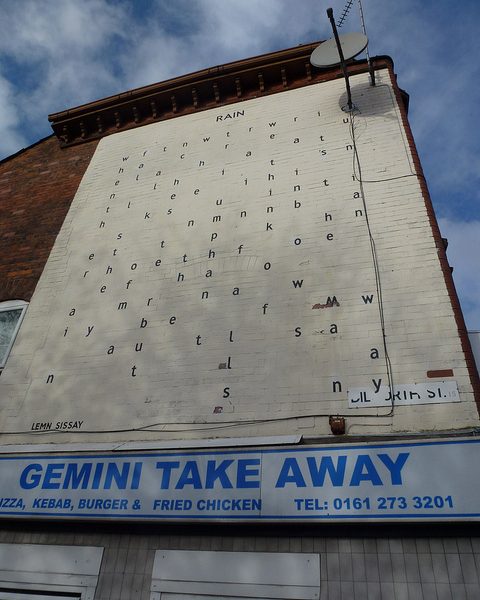 Literature in the loo

Although it isn’t a book, and it is not permanent, outdoor writing is a valuable and communal literature 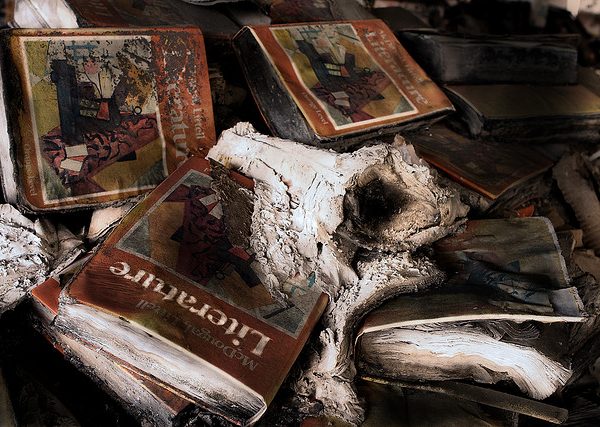 It’s time to broaden our literary horizons; Morrissey’s autobiography is not a Penguin Classic! 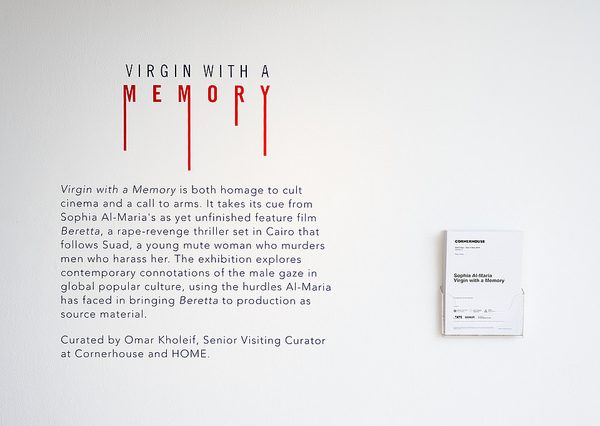 Sophia Al-Maria’s ‘Virgin with a Memory’

Gregory Watson reviews Sophia Al-Maria’s multifaceted exhibition Virgin With a Memory, which is currently on show at the Cornerhouse until 2nd November 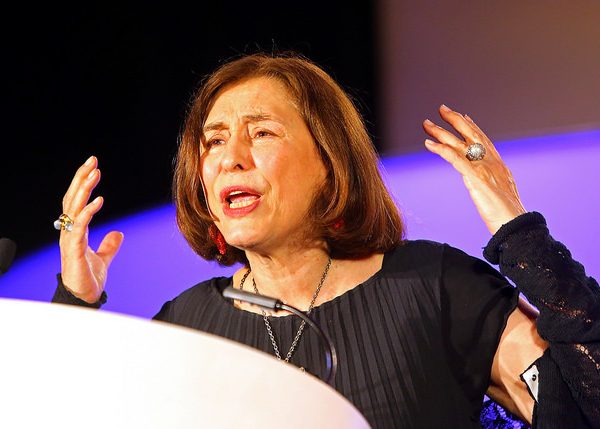 Azar Nafisi’s The Republic of Imagination: A Case for Fiction

Nafisi “invites us to join her as citizens of her ‘Republic of Imagination,’ a country where the villains are conformity and orthodoxy and the only passport to entry is a free mind and a willingness to dream.” 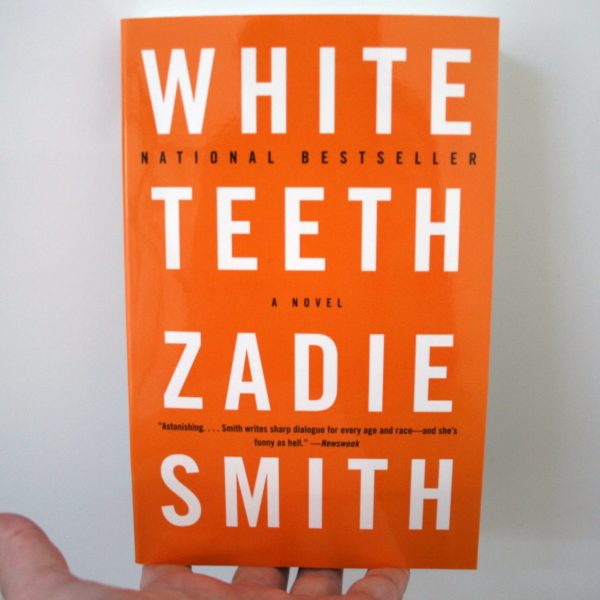 “Every moment happens twice: inside and outside, and they are two different histories.” 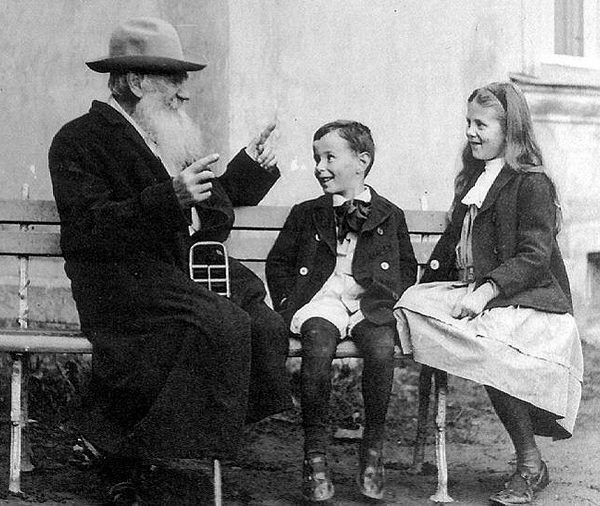 The Life of Leo Tolstoy

On the 186th anniversary of Leo Tolstoy’s birth, Alister Pearson remembers the life of the famous writer, philosopher and political thinker. 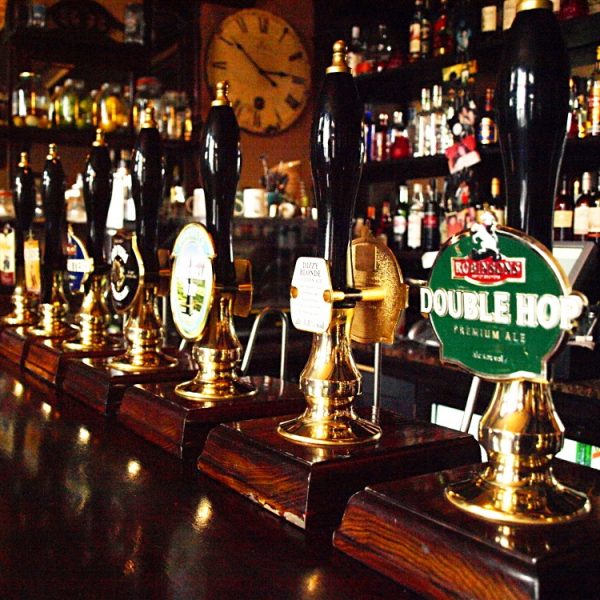 Looking to escape the madness of Freshers’ Week? Check out some of these bookish venues 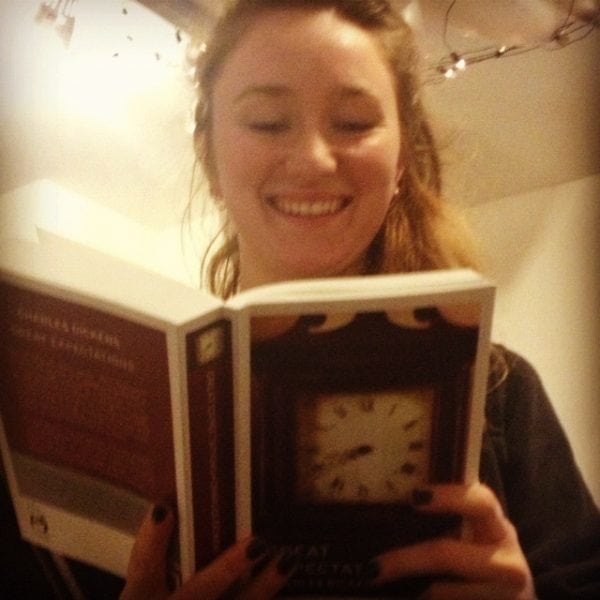 Harriet Hill-Payne, The Mancunion’s own Arts editor, talks to Books about Great Expectations 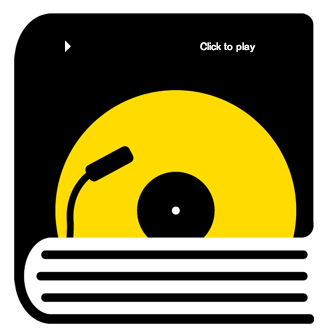 Count down your days with a quote and a tune