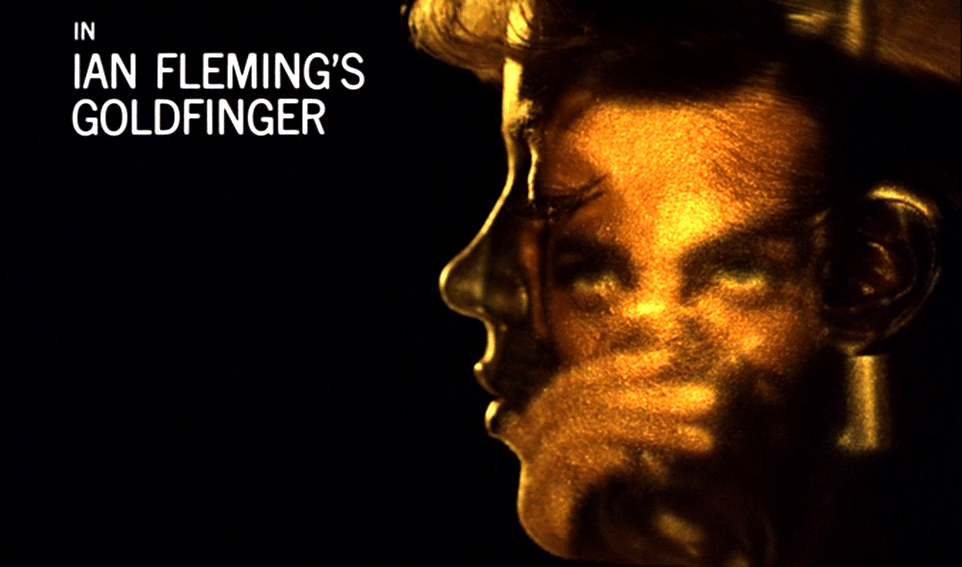 Once Bond himself came to Her Majesty’s not so secret service at the London Olympics, the anticipation for Skyfall went into orbit.  You may or may not think that it’s the film to grace Bond’s 50th anniversary, but the Skyfall theme has got it all. Adele’s smoky voice plus seductive strings equals classic bond.

British ladies’ man? There’s only two people you’d think of: James Bond and Tom Jones. Beating Bassey, Dionne Warwick and Johnny Cash in the competition for this song, Thunderball secured both Bond and Sir Tom’s pulling potential for many years to come.

And ever and ever….Dame Shirley Bassey was chosen to bid adieu to Sean Connery’s Bond for the title theme to Diamonds Are Forever. It’s difficult to think of a trickier act to follow than Goldfinger, but the girl from Tiger Bay produced another classic that has stood the test of time much better than the film.

Whilst we’re all now sick of the sight (and sound) of Paul McCartney after he beatled his way round every single televised event this summer, there was once a much simpler time when McCartney was just a singer with another band, Wings. And his finest hour was the theme to Live and Let Die, Wings’ best selling single and the best selling Bond theme up to that point.

Bassey’s back in and she’s number 1. (Who else?!) My first ever Bond film was Goldfinger and the title sequence alone was enough to get me completely hooked. Dame Shirley’s first Bond theme was a total hit, and became just as iconic as the film itself.