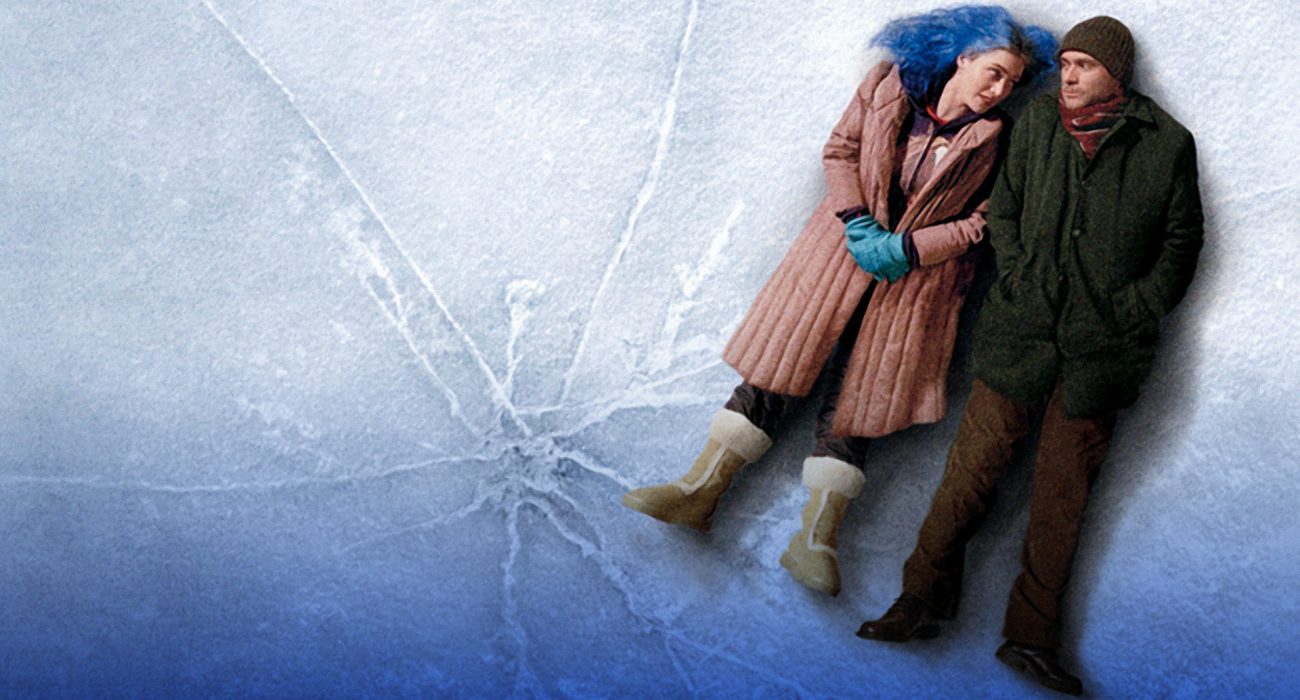 Erasing your memory of an ex is the opposite of romance in Eternal Sunshine of the Spotless Mind Photo: Focus Features

Jesse and Celeste are getting divorced but still spend almost every minute of the day together. After realising that this arrangement may be stalling their love lives they decide to give each other more space, resulting in a tale of how hard it can be to let go and accept circumstances.

Woody Allen directs, writes and stars in what may be the archetypal anti-rom-com. If you’re looking for a movie that holds the ethos of whatever may be anti-romance, then this is it.

Divorce battles can be ugly, but it’s taken to a violently sinister level in this black comedy. After several years of marriage, things fall apart for Oliver and Barbara Rose and a cacophony of hurling plates, smashing statues and abuse ensues. No wonder it’s named after an historic bloodshed.

Haven’t we all wished we could erase the memory of a certain someone to start anew? Eternal Sunshine makes this idea a reality. Jim Carrey’s Joel takes this step following the information that his ex Clementine has done the same; we get to chase along with Joel as he changes his mind mid-process and fights to keep every moment spent with her.

“This is not a love story, this is a story about love”, we are told at the beginning of the movie. This indie flick is a delightful chronicle of how seldom our expectations match up with reality in the matters of the heart, making it the ultimate anti-rom-com. 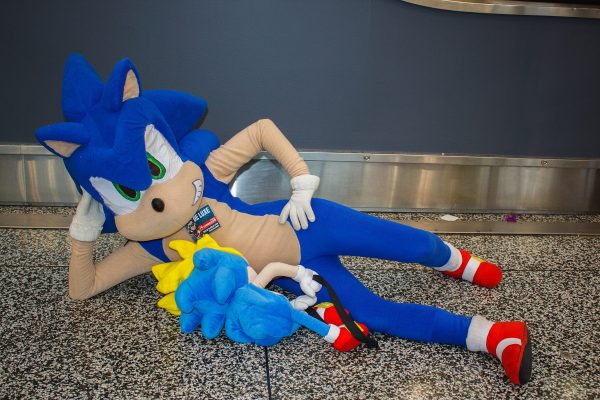 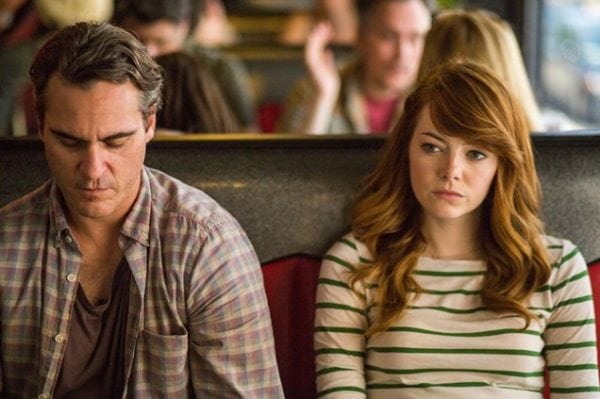 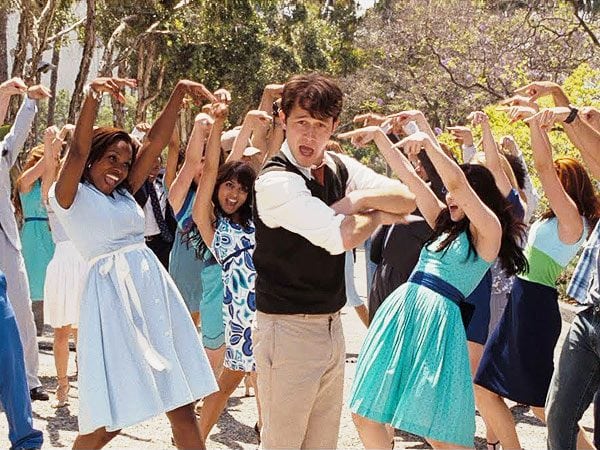 Top 5: Musical sequences not from a musical