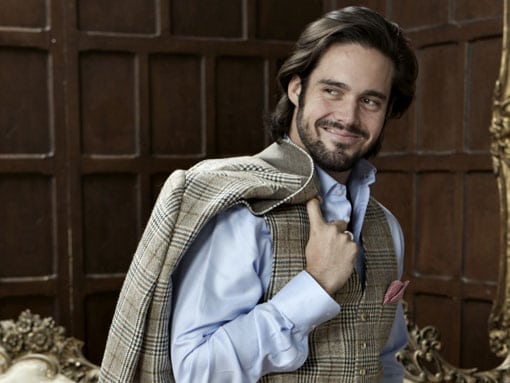 ‘Can we just be men for a sec?’: Made In Chelsea quote competition

To celebrate the release of series four of Made In Chelsea on DVD we have 3 copies to give away to lucky Mancunion readers.

For a chance to win simply post your favourite MIC quote below. The winners will be randomly selected and will be able to pick up their prizes from the student union. 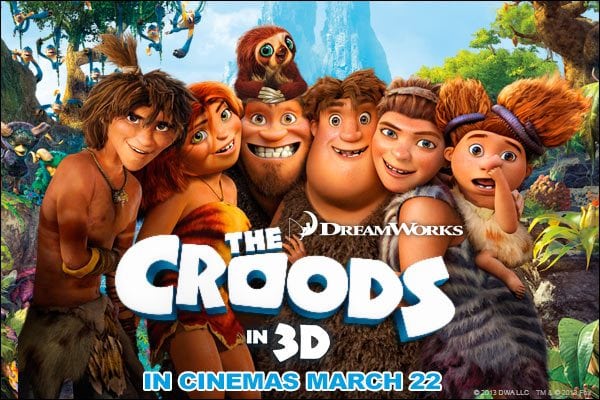 Tags: competition, Made in Chelsea, win