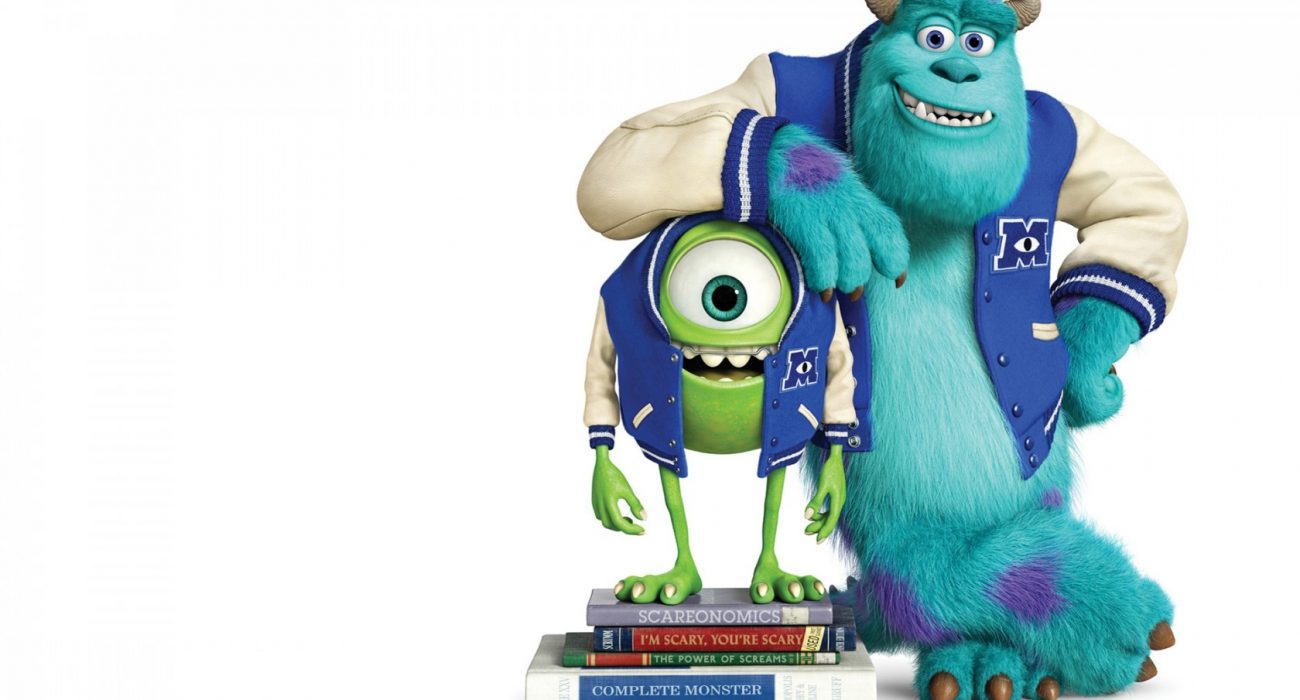 The Monsters Inc. sequel is just one of many films to look forward to Photo: Disney Pixar

As this is the last Mancunion before summer, we thought we’d give you a big round-up of everything movie related you can look forward to after the hell of exams, essays and revision are a distant memory. What follows is a list of nearly all the big films you’ll probably be blowing your money on from now until September.

In the first post-Avengers Marvel pic, we follow Robert Downey Jr’s Tony Stark as he squares off against Ben Kingsley’s The Mandarin.

Star Trek Into Darkness (May 9th)

JJ Abrams follows up his critical and commercial smash reboot with the further adventures of the Enterprise into space.

The Great Gatsby (16th May)

Baz Luhrman brings F. Scott Fitzgerald’s seminal novel to the screen this summer with an all-star cast and with eye-popping 3D.

This increasingly OTT action franchise crashes back into theatres this summer with what promises to be more of the same physics defying car mayhem.

M. Night Shymalan continues to try and recapture his early form with this film which sees Will Smith star as a father trapped on an Avatar-esque world with his (on and off screen) son Jaden.

After a botched attempt back in 2006, this Christopher Nolan produced Superman reboot looks more likely to soar in this more realistic approach to the big blue Boy Scout.

Jumping onto the Zombie bandwagon, Brad Pitt stars in this literary adaption that promises undead destruction on a global scale.

Seth Rogan, James Franco and Jonah Hill star as themselves in this film that sees the apocalypse start whilst they are at a Hollywood party.

Lovable super villain turned hero, Gru returns as he is recruited by the Anti-Villain League to help deal with a powerful new super criminal.

FBI agents track a team of illusionists who pull off bank heists during their performances and reward their audiences with the money.

Guillermo Del Toro pits monsters vs robots in this epic blockbuster that promises to be the anti-Transformers.

Pixar has been struck with ‘sequelitis’ as of late, but as they are returning to one of their most beloved franchises this promises to be more Toy Story 3 then Cars 2.

Simon Pegg, Nick Frost and Edgar Wright are back for the final chapter in the ‘Cornetto Trilogy’ which tells the story of a group of old friends reuniting to attempt a pub crawl whilst the apocalypse happens.

After the miss step of X-Men Origins: Wolverine, Hugh Jackman is back in his most famous role where this time the action is relocated to Tokyo.

Sequel to this smash hit 2007 film, Rise of and Empire looks to bring more highly stylised, and slo-mo violence and abs.

Johnny Depp reteams with his Pirates of the Caribbean director hoping for similar box office success with this adaption of the classic American TV series.

Steve Coogan’s classic creation finally gets his own big screen adventure and follows what happens after North Norfolk Digital is taken over by a giant media corporation.

Kick-Ass returns for more bloody fights and swearing children. This time Jim Carrey joins in the fun  as Colonel Stars and Stripes.

Ryan Reynolds and Jeff Bridges star as dead cops working for the Rest in Peace Department in this action comedy reminiscent of Men in Black.