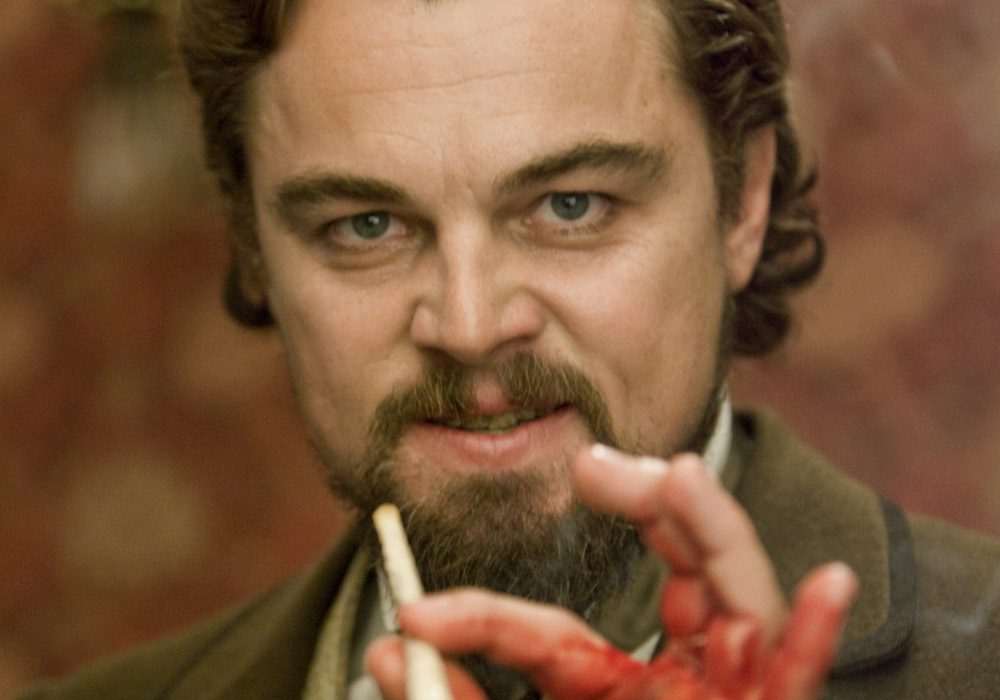 The Oscar that cried wolf

An outrage! A Travesty! I blame Obama! These are just some of the cries of indignation over the fact that Leonardo DiCaprio has not won an Oscar in his heroic career. It pains me to say, but there’s no doubting that he’s made some great films and his recent marriage to Scorsese has produced some pretty good stuff; key phrase, pretty good. The feelings of atrocity towards the fact that he’s never won an Oscar are absurd really when you consider how decidedly average he is when compared to the other people nominated alongside him.

He lost in 2005 to Jamie Foxx in Ray, in 2007 to Forrest Whitaker in The Last King of Scotland and 2014 to Matthew McConaughey in Dallas Buyers Club. Right there are three of the best films of the last ten years, with three great performances. Each time he’s not won he’s really not deserved it. Perhaps this is pure opinion, but there’s something so smarmy about his presence on screen, and it’s very difficult to see past the fact that he is the ‘great’ Leonardo DiCaprio. He has a reputation for being in the upper echelons of actors alongside your Oliviers, your Streeps, your Bullocks. But in reality, what is the defining role of his career? Not Titanic, definitely not Inception; everything is good, nothing is amazing.

It might sound it, but this is definitely not an attack of Leo, mainly because there’s nothing wrong with just being good. If it wasn’t for being ‘just good’, Wes Anderson would have no career, George Clooney would be married to a less cool lawyer and most of us wouldn’t be at university. What do awards ceremonies even mean anyway? He can work with anyone he chooses, he doesn’t have to do work just for money, that’s the dream for any actor!

Essentially, he is a good actor. He is consistently good and it would be a stretch to point out an objectively ‘bad’ film he’s made in the last ten years. But how does this in any way qualify him for what is seen as the most prestigious acting award in the western world? And save your tears, Leo is one of the highest paid actors in the world and has a free pass to behave in whatever way he likes. And on top of this, don’t forget he is 40 years old—he has plenty of time to become legitimate.