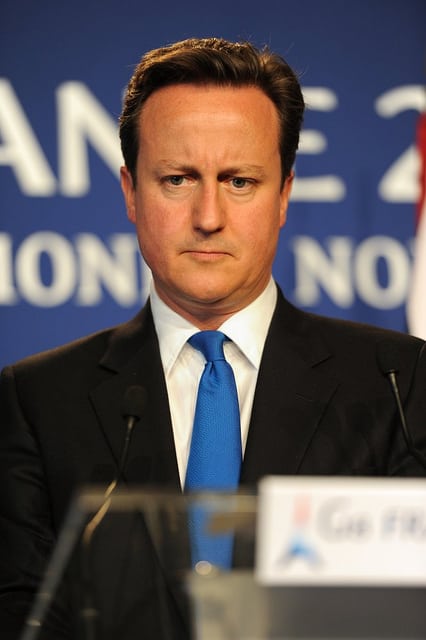 The taxing demands of being a leader

Prime Minister Cameron and his taxes: a simple situation turned into the angry mob scene in Frankenstein. Movie, not book. Among the crowd is The Guardian, which resorted to conspiracy theories based on the name of Ian Cameron’s offshore firm, Blairmore Holdings, in effort to justify cries for resignation. Critics are rabble rousing to make Cameron seem guiltier than he is. Which is to say, not at all. The left-leaning publication also spun facts to make it seem as though he never paid tax on his profits from said corporation. He did, as did the rest of the family. According to the leaks, he has paid more tax than necessary by refraining from the tax-exempt £20,000 allowance that PMs receive to cover the expenses of holding office.

Often used by those who find the Prime Minister “dodgy”, tax dodging is substituted for the official term, tax avoidance. Besides for “dodging” being the derogatory sibling to the more neutral “avoidance”, the definitions are almost identical. They both mean to step away from something, the former additionally having the condition of doing it suddenly and quickly. Because of its unofficial status, I shall place tax dodging between tax avoidance and tax evasion on the scale of legality. Where tax avoidance is legal, tax dodging is frowned upon, and tax evasion is illegal.

Common ways to save money include: taking advantage of your personal pension scheme, donating to charity through gift aid, or claiming capital allowance for entrepreneurial reasons. The government encourages people to have Individual Savings Accounts (ISA) where after-tax incomes are exempt from income tax and capital gains tax on investment returns. Consulting with a qualified accountant on financial planning is advised, as you might be paying more than legally required. Because tax palliations can very easily become unknowingly abused, speaking with a tax lawyer if engaging in isolated practices to ensure legality would also be wise. Mr. Cameron’s mother, after speaking with her friendly neighborhood financial advisor, gifted the PM an additional £200,000 after his initial inheritance of £300,000 from the death of his father. Separate apportionments were made to avoid breaching tax thresholds, which would have resulted in paying inheritance tax. If she passes away before 2018 however, the “seven year rule” will dictate that her estate (liable to inheritance tax) will include earlier gifts to children. This is so that parents don’t quickly transfer assets to their children before dying to avoid tax responsibilities. Note that Cameron’s gifts had already been subject to tax, double taxation being the result if the mother had not arranged the assets accordingly.

For most people, lower taxes are preferred. One reason being that they don’t completely agree with most of the spending allocations the government uses revenue for. The deviated group that prefers high taxes calls tax avoidance immoral. There’s no arguing with people’s values, but I would hope that they respect others wanting to keep more of their income. HMRC defines it clearly: “Tax avoidance is bending the rules of the tax system to gain a tax advantage that Parliament never intended”.

As previously mentioned, avoidance can easily become dodging by using practices solely for a tax advantage rather than to produce capital. Artificial transactions for the sake of not paying taxes are widely criticized by supporters and critics of tax avoidance. Where avoidance still works with the spirit of the law, dodging only technically follows it. Whether or not dodging is deliberate, whereby falling under tax evasion, varies from place to place and should be consulted with a professional. This information is not hidden from the general public. Advice is everywhere, even from politicians. George Osborne helped a caller avoid paying tax using “clever financial products” in 2003.

It wasn’t about Cameron’s taxes, people are angry at his wealth. He didn’t cheat or do anything remotely illegal, but he did inherit a large sum from his father. But the country already knew his background when they elected and re-elected him (with an overall majority). Still, it’s understandable for minimum wage workers to be frustrated. Mr. Cameron knows his outsider status, people don’t let him forget it, and so he’s responded by revealing a private part of his life. Cameron did something analogous in 2010 when he sold his stake of Blairmore Holdings for £30,000, the same year he became Prime Minister. Again, he was under no obligation. But he knew that it wouldn’t help his public image, and thus a deed unmentioned. And to clarify, the Camerons paid British taxes on their income from the trust. Therefore his involvement in the Panama Papers is simply tax avoidance.

Taxes are a private matter, yet MPs are now calling for tax returns from fellow members due to public interest. Instead of a public shaming, investigative duties could be given to a parliamentary committee so that the affairs of politicians are expertly scrutinized for dishonest behavior. Stigmatizing legal tax practices and an inflated sense of social justice stemming from the idea of working the most leading to being paid the most contributes to the downfall of innovation. Speaking from his defense and in general, we expect too much from MPs. David Cameron wasn’t born with extra, otherworldly qualities that made him naturally fit to run a country. Building up leaders to impossible standards allows us to not have to think for ourselves. Energy spent immortalizing our leaders, would be better served strengthening institutions—those are the ones that last. 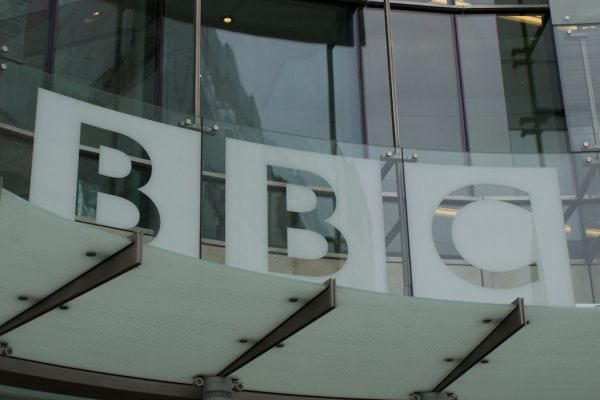 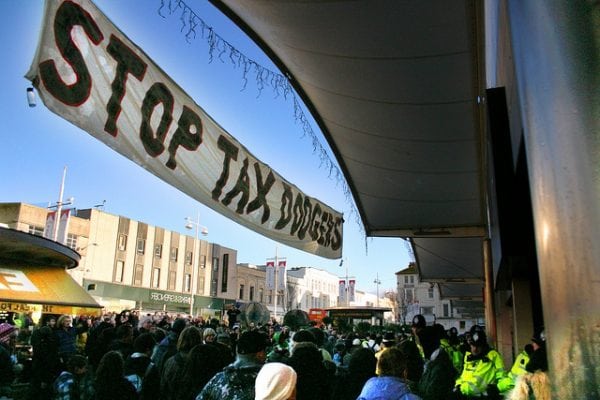 The Panama Papers: no surprises 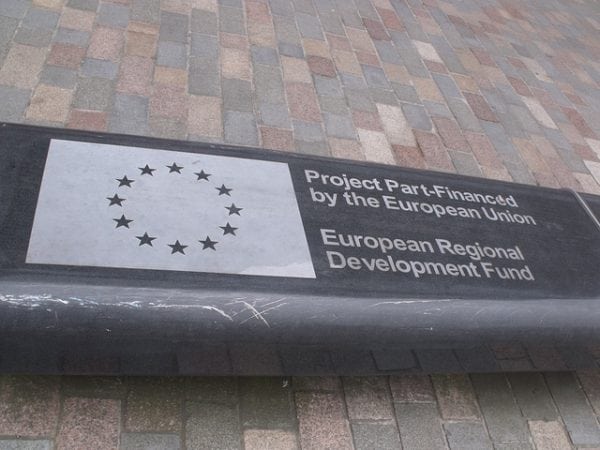