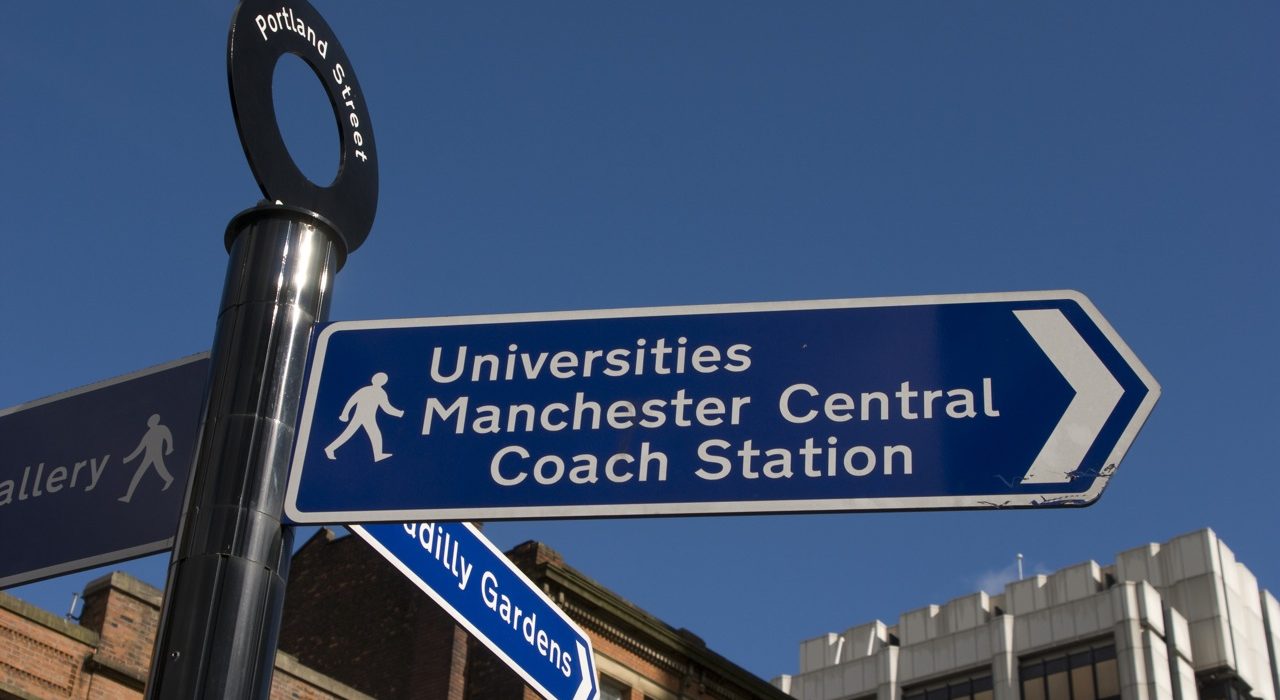 Greetings chumrades, I have returned! Much to the dismay and disappointment of many people at this university, I return to bring you wise counsel and sage advice in the hope that I will be able to help you better navigate the year ahead. Whether you be a doughy-eyed fresher with great hopes and dreams or a sullen and down cast third year trying to scrape through your dissertation without having to suffer life-threatening sleep deprivation, I have the answers for you. I have been able to see what the year ahead will hold, broadly speaking. I have consulted with Rah, Zeus, and Odin and they have conferred unto me what we can expect to see at our university over the coming year.

But before we commence, I am obligated to include a trigger warning about this article. It contains dangerous levels of free speech and thought and is not suitable for closed off little minds. So sit back, grab your fair trade soya chai latte and gaze in wonderment as I adopt the role of mystic Meg.

My first prediction for this year at The University of Manchester will be that someone, or indeed many people, will be no-platformed by the Stalinist institution that is the Students’ Union. Last year we saw the banning of two speakers Julie Bindel and Milo Yinanoupolous due to their beliefs not conforming to the SU’s narrow and warped world view. Some swivel eyed loon even tried to ban David Cameron in April. We will get some minor press attention and be made a laughing stock all over again for having a Students’ Union that is less committed to free speech than North Korea. Who knows who it might be this year? At this rate, it could even be me. I am as bemused as you are that our exalted Gen Sec hasn’t ordered me to be dragged away in Stasi-like fashion for my disloyalty.

My second prediction is that there will be more student occupations of university buildings in protest against the government’s policy towards something or other. Or in protest against a decision taken by the University itself that is inevitably blown so far out of proportion that by the end of it no one really remembers what it was all about and we all retire to the Union bar where you will be tired, confused and incensed that a pint of Doom Bar costs such an extortionate amount. The protest will be led by one of the Judean Peoples Front socialist societies and the result will inevitably be one of no change except for the fact that one more nail has been put in the coffin of the respectability of the student body. I would say if they are going to hold some kind of protest, at least make it a bit more exciting and follow suit from the students of Rugby in 1797 who took members of staff prisoner at sword point and had to be brought under control by a force of soldiers and special constables. Now that’s what I call an occupation!

Now I have a few other more minor predictions for the coming year. One likely event of the year will be that a strange, niche or possibly quirky society will be set up and upon hearing about it, people will be both fascinated and think to themselves “I am surprised we didn’t have one already”. I speak of course of societies like the quidditch society, pirate society or the Lib Dem society. You will hear of people taking part, but it is highly unlikely you will know someone personally involved. We can also expect to see some sort of drug-related altercation outside of Antwerp that will get in the local paper and further the stereotype that there are presently parts of Mogadishu that boast a lower crime rate.

And then we come to that wonderful time of year when the campus will be adorned with banners boasting terrible wordplay as people begin their campaigns to get elected to the SU. There will, of course, be the cringe-worthy attempts at referencing popular culture. There will be wild and unachievable promises made by some candidates, like the promise of free education, freedom for Palestine or an end to austerity. Will they be able to achieve any of these promises? Of course not. But who cares right? I mean it’s not as if these people are actually going to be paid £16,500 a year for their position to make us a national laughing stock. Oh wait, yes they are! And, of course, we will see some of the same faces run again. I wonder if that has anything to do with the salary?

But alas, I fear I must sign off. I don’t know how long I have until the SU drag me off and interrogate me for my treason. Word has it that President Erdoğan has been taking lessons from them in censorship. But in all seriousness my fellow students, I wish you all the best of luck with this year. University is all about three things after all; clubbing, making great friends and finding the perfect hangover recovery method. Learning is but an afterthought.