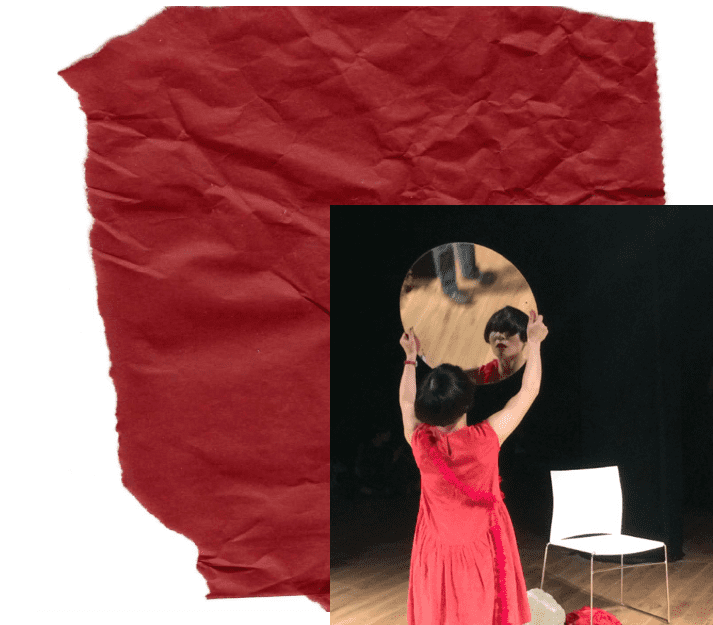 As the largest of its kind in Europe, and with venues scattered around Manchester, this festival offers a unique opportunity to explore the cultural hallmarks of the city whilst engaging with a whole variety of artworks based on the central theme of Asia.

Established in 2004, the Asia Triennial has become a platform for new voices in the arts, especially British-Asian artists who are often under-represented and set apart from the mainstream art-scene.

The Triennial kicked off with a panel discussion led by the Director of New Art Exchange in Nottingham, Skinder Hundal between Fa and Fon Watkins, Thai-born fashion students, Stanley Chow, a Manchester-based illustrator,  and writer, performer and former police-woman Anjum Malik. Together, they introduced their practice and interrogated the questions ‘who do you think you are?’ and ‘where are you really from?’ which stressed the ever-present conflict between individual and group identity.

What seemed to resonate with each panellist was how little the emphasis of those questions had changed, and how certain prejudices about the diasporic community exist long after first generation Asians emigrated to Britain. Crucial, then, is the link between identity and sense of place; how identities can aberrate when a person relocates to a new community. Perhaps it is significant that one of the festival venues is HOME cinema in the heart of Manchester, a statement of belonging which is ever more relevant in the context of Brexit.

Through work which includes sculpture, performance, zine-making and photography, these artists push their response to identity politics beyond the East/West conflict to ask to what extent is one implicated in a discussion about race? Or indeed, to what extent should an artist acknowledge their parents’ country when they create work?

These questions gesture towards our assumptions about heritage which can never be ‘solved’ or ’discovered’. Nothing is straightforward, nor should it be, because to celebrate these differences, ‘straightforward’ cannot encompass the marginal, secondary, curving and undulating ideas of identity which make up our artistic landscape.

Despite the obvious difficulty regarding offence and representation that naturally arises out of certain identity politics, what seems to be at the core of this festival is the importance of access to art. Making it a free festival reiterates Hundal’s concluding statement that ‘everyone matters.’

‘ATM18’ is therefore a convenient acronym for the festival; meaning ‘at the moment’, it emphasizes the contemporaneity of the festival’s central themes. ‘Who do you think you are?’ and ‘where are you really from?’ are the kinds of questions which construct Asian-British identity, but what this festival demonstrates so clearly is how varied the response to those questions can be.

Unsure of where to start? You can view the jam-packed schedule by visiting their website.