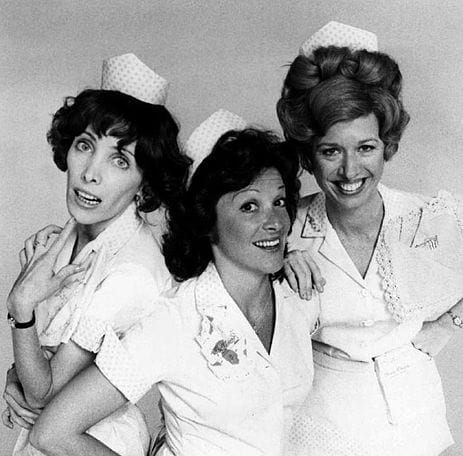 We all want to be attractive. We all also want to be successful or at least respected by others in a professional capacity. But can these two co-exist in the hospitality industry? As a young woman who spent (and is still spending) her formative years working in hospitality, this is a problem that has always bothered me as it seems to be one that it is both inescapable and inevitable. Can you ever really be professionally respected in a workplace as an attractive young woman?

From comments by male colleagues, managers, and chefs to inappropriate behaviour from customers; the restaurant industry is rife with questionable conduct. And perhaps more honestly, I want to raise this discussion as I’m not sure what I think on the topic; but what I do know is that it’s something experienced by nearly every one of my peers; many being young women working in the hospitality industry.

As a young woman who wears make-up should I have to ‘deal with’ female colleague resentment or alternatively male belittlement? Is my perceived attractiveness to others my own responsibility? All interesting questions.

An anecdote from a friend who works in a high-end restaurant in Manchester illustrates this issue perfectly. She had slept in and so didn’t have the time to put on make-up. At work, she was berated by male colleagues for “scaring the customers” and was told to “get to the makeup counter” during her break before she “let the restaurant down” by looking so rough.

Though I’m sure we’ve all experienced something similar, I fail to recognise a painted face as the criteria for excellent customer service. God forbid Dave from Hulme is put off his medium rare sirloin with peppercorn sauce because he’s repulsed by my lack of faux mink lashes or bronzer.

Another waitress friend had an even worse experience in a similarly high-end Manchester restaurant. After spending an understaffed night doing an excellent job of running food for seven hours on a Saturday, she’d told her female manager that she felt she’d done an amazing job.

Her manager replied: “That’s only because the chefs want to f*** you.” One friend even divulged how following a hook up with another staff member, the male chefs stopped speaking to her as they felt they could no longer flirt with her as she’d “ruined” their perception of her as a pure, up-for-grabs virgin. Makes your blood boil doesn’t it?

Even from personal experience, I’ve had to work twice as hard in a restaurant with a female general manager to gain the same respect that my male equivalents earned. Because of what? The mantra drilled into many young women that the lack of positions at the top of whatever industry we choose to be in are so limited that we need to elbow every other woman out of the way for our own success? Or are we all secretly resentful of, in the words of Carrie Bradshaw “the hotter, younger, twenty-something woman”?

I suppose what I’m trying to raise are two parallel issues here. The first relating to the way in which some men in the hospitality industry see their female staff as dangling carrots to attract customers instead of legitimate, successful and professional individuals. The second being the hostility felt between women in the hospitality industry. Can’t there be enough room for us all to succeed without sabotaging each other? 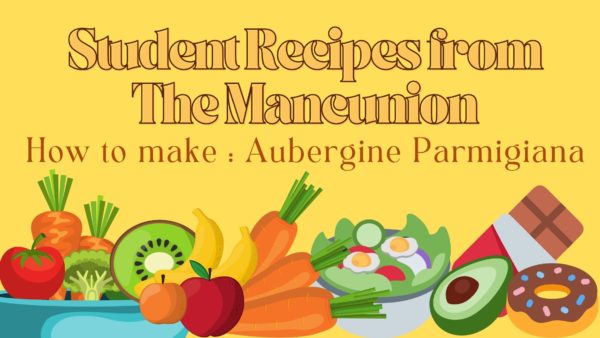