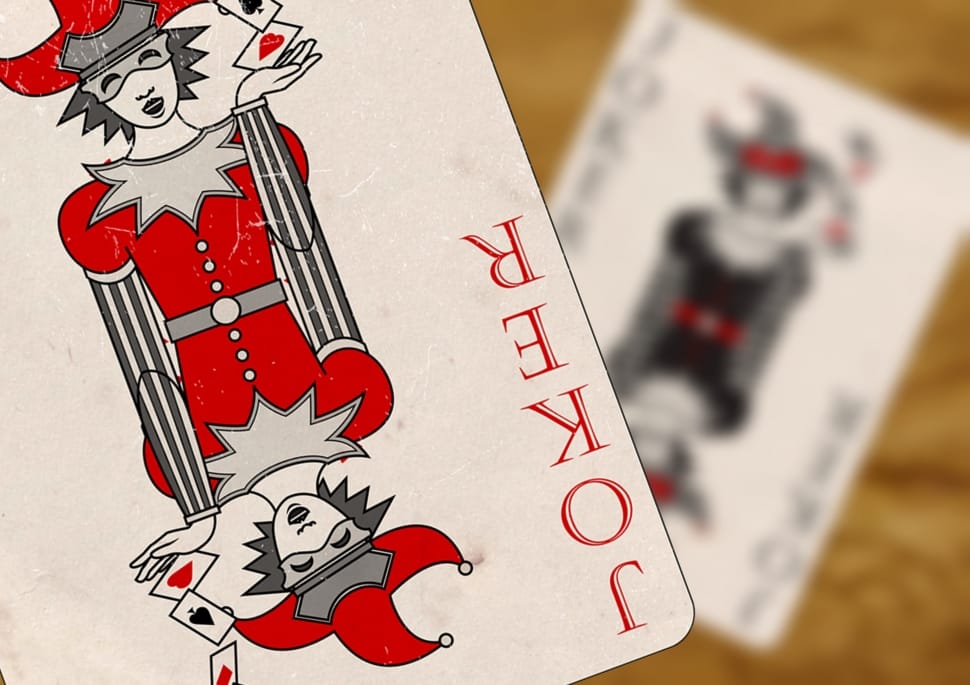 At its most basic level, the function of visual media is to inform and entertain. Whether you happen to be watching a re-run of Road Wars at 2 AM on a dizzyingly high numbered satellite channel in your living room, or attending the premiere of Christopher Nolan’s latest cerebral blockbuster in Leicester Square, visual media delivers messages via the events unfolding on-screen and we are charged with evaluating how we feel about them.

Since the home media revolution of the 1980s, during which it became possible to own a personal copy of your favourite film, it has become significantly easier to analyse and re-analyse every single frame of film and word of its dialogue. However, this has also led to a seemingly impossible quandary for both film-makers and studios: What happens when people misunderstand the message?

This issue was perhaps best summarised by acclaimed director David Fincher when discussing the success of his 1999 cult adaptation of Chuck Palahniuk’s novel Fight Club.

During a 2014 interview with Palahniuk, Fincher revealed his daughter had a friend called Max whose favourite film was Fight Club.  His simple advice to her – “never talk to Max ever again”. Of course, this is likely to be hyperbole and none of us can disprove that Max was merely a fan of the film’s cutting satire of consumerist culture rather than its ultra-violence, but it does demonstrate Fincher’s awareness of the potentially untameable beast he has created. 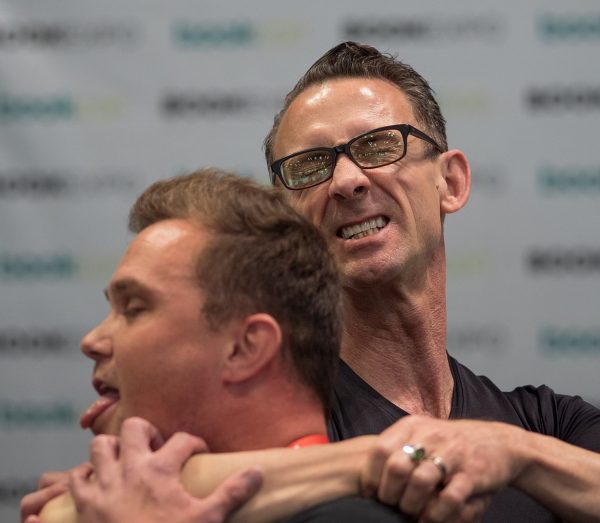 The media also plays a significant role in the issue of responsibility for violence. Clearly much has been already said and written about the propensity for violence to transcend films and inspire real-life copycat crimes, but much of this coverage is often knee-jerk and sensationalist. In many ways, this devalues the impact of these crimes and treating them as a clear-cut case of cause and effect allows the myriad of deep-rooted social factors that are actually causing these issues to become overlooked.

Take, for example, Oliver Stone’s 1994 ultra-violent black comedy Natural Born Killers, which was ironically itself a satire of the media’s glorification of violence. Upon its release the film drew significant controversy for the sheer amount of on-screen violence displayed during its entire 119-minute run-time. This controversy only increased when it became apparent that the perpetrators of the 1999 Columbine High School massacre had used the film’s initials – NBK – as a code when planning their atrocity. The media was quick to blame Stone and a variety of other pop culture figures, including musician Marilyn Manson, as the inspiration for such seemingly senseless violence.

Obviously there is no doubt that the film had an impact, but is it remotely plausible that if the film’s release had been prevented it could have led to a different outcome? To suggest so also fails to acknowledge the extraordinary range of socio-economic factors and gun control issues also at play which are much harder to explain away without becoming intensely political.

The seemingly symbiotic relationship between the misunderstanding of a film’s message and sensationalist media coverage has recently become a pressing issue once again due to the upcoming release of Todd Phillip’s Joker. The film, which stars Joaquin Phoenix in a re-telling of the iconic Batman villain’s origin story, has been the subject of intense scrutiny for its alleged potential to inspire copycat acts of violence.

This situation has drawn increased attention due to the release of an open letter from the families of victims of a 2012 mass shooting in Colorado, who were killed whilst watching a midnight showing of another Batman-related film The Dark Knight Rises, directed towards Warner Bros studios. The letter, which expresses their concerns about the character’s “sympathetic” origin story, stops short of demanding the film’s withdrawal, but makes recommendations for the studio to support gun reform and gun violence intervention schemes.

Although many people may see this as an unwarranted attack on a filmmaker’s freedom of expression, it is hard not to conclude that they’re doing the right thing. Preventing a film from ever reaching a screen is clearly never going to have the impact of reducing violence, but studios should still be doing everything possible to mitigate anyone’s violent reaction to a film – even if it is as simple as using an on-screen end-card with contact details of organisations that could prove helpful or making a charitable donation in the film’s name.

Ultimately, given their massive power and influence, both studios and, to a larger extent, the media themselves have the power to go at least some way to reducing the risk of real-life copycat violence, so what is stopping them?