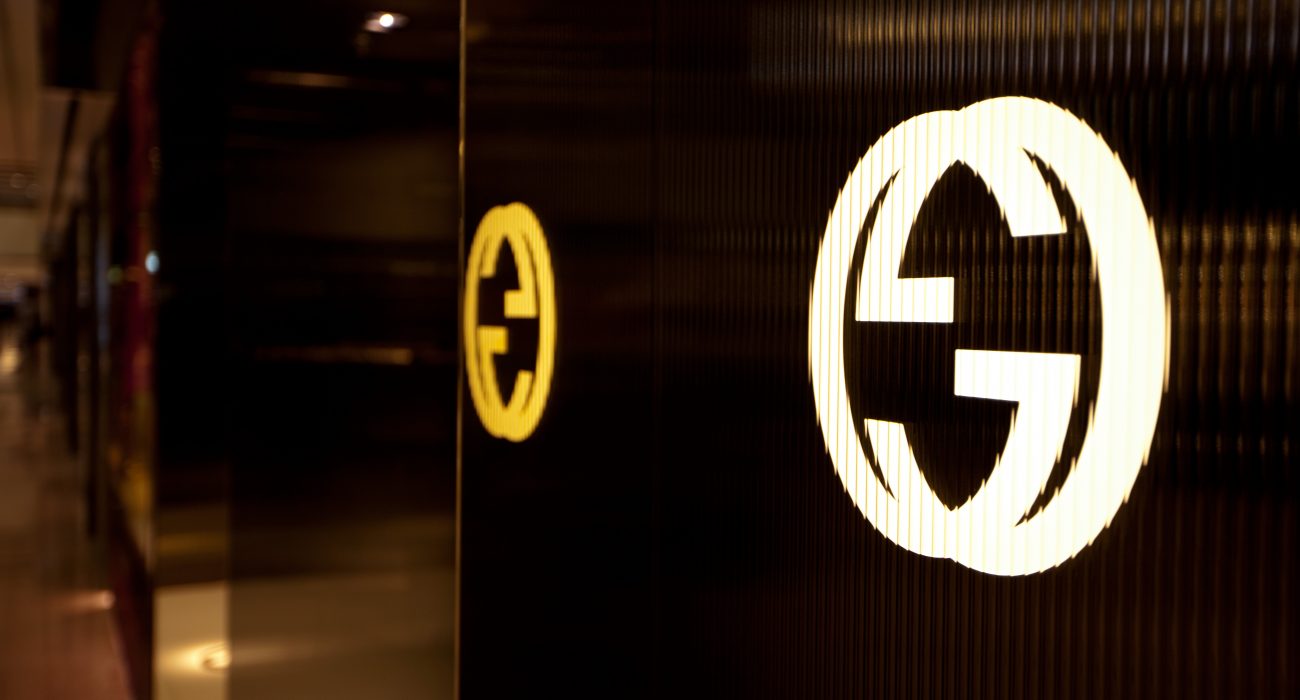 In the past few years, Gucci has been at the centre of a number of high-profile controversies regarding items of its clothing, the most recent of which involved a protest by model Ayesha Tan Jones against the inclusion of straitjackets at the brand’s SS20 ready-to-wear show at Milan Fashion Week last month.

The backlash Gucci received has brought to light a couple of questions which are certainly not easy to answer – namely, what subject matter is acceptable to be used as design inspiration, and by whom?

Jones (who identifies as non-binary), was one of the models walking in Gucci’s SS20 show and felt moved to stage an impromptu protest against the label’s use of straitjackets during the opening of the fashion show.

The model emerged on the conveyor belt that served as a runway with the words, “Mental health is not fashion,” written on their palms, and later released an Instagram video of the protest alongside a statement:

“As an artist and model who has experienced my own struggles with mental health, as well as family members and loved ones who have been affected by depression, anxiety, bipolar and schizophrenia, it is hurtful and insensitive for a major fashion house such as Gucci to use this imagery as a concept for a fleeting fashion moment.”

It is the phrase ‘fleeting fashion moment’ which stands out to me most. If a fashion statement is considered ‘fleeting,’ even by Jones who herself who is a part of the fashion industry, does this begin to draw a line between fashion statement and artistic statement?

It could be said that unlike a work of art, an article of clothing is far less permanent. At a catwalk, the clothing passes by your eyes in moments and, on a broader scale, fashion trends come and go in the space of weeks.

In the case of the Gucci show, the uniforms and straitjackets “were a statement for the fashion show and will not be sold,“ according to a spokesperson for the brand.

Alessandro Michele, Gucci’s Creative Director, explained that the collection was “about humanity and uniforms. A uniform is something that blocks and constrains you – that makes you anonymous. That makes you follow the direction of travel.” He went as far as to call straitjackets, “the highest type of uniform.”

While this metaphor makes sense to an extent, it also perhaps demonstrates a lack of consideration for other ways in which a straitjacket could be perceived and even trigger people. What’s more, the SS20 collection is not Gucci’s first incident of misjudgment.

Past controversies for the Italian fashion giant include a black ‘balaclava’ jumper with red, cartoonish lips, which was pulled from production in February this year, after comparisons to black-face.

Gucci also faced a backlash in 2018 after releasing a line of Sikh-style turbans worn by white models during the AW18 show. This incited accusations of cultural appropriation, particularly as turbans are a symbol of faith for Sikhs and not merely a fashion item.

It must be said, Gucci is by no means the only brand with a history of insensitive designs. Other examples include Burberry’s Fall 2019 show in February, which featured a hoodie with what appeared to be a noose around its neck, and Urban Outfitters’ illegal use of the name Navajo for a line of clothing, without the permission of the tribe.

While each of these controversies revolves around a different issue – from insensitivity to mental health struggles, to cultural appropriation, to propagation of racial stereotypes – what they all share is a lack of thought.

I do not believe attempting to draw a hard line between subjects of artistic inspiration that are ‘acceptable’ versus those that are ‘off-limits’ is the answer. Instead, as it has been said many times before by those advocating for inclusivity in fashion and the media, it is vital to include people in the design and production process who are informed about the cultural and ethical implications of the subject matter that inspires a collection.

Hopefully, the recent appointment of Gucci’s first ever diversity chief, Renée Tirado, this July, will begin to spark a turning point for the label, with a more considered approach to the fashion statements it makes.