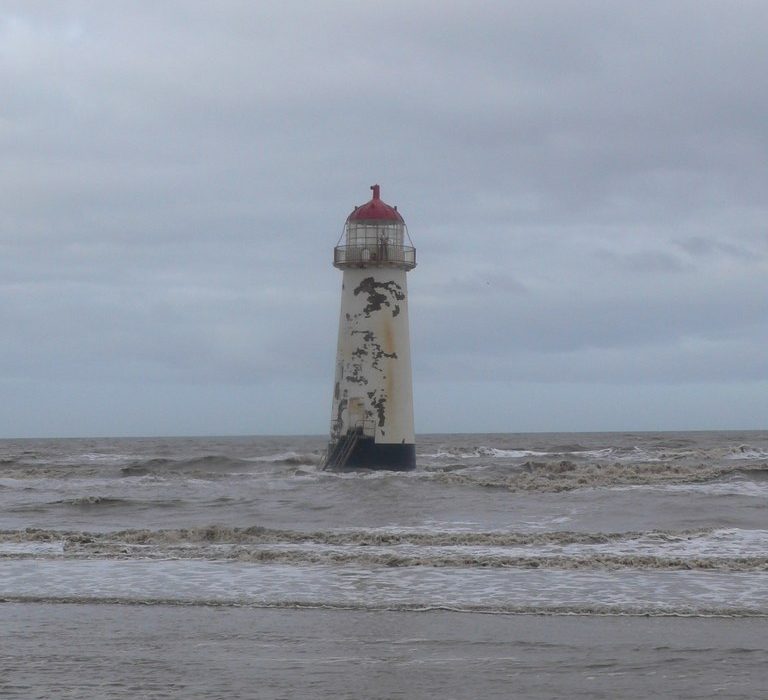 If you’ve done so much as glance at ‘Film Twitter’ in the last few months, you’ll no doubt have seen heaps of praise dumped over Robert Eggers’ sophomore feature, The Lighthouse. Now that it’s finally seen a wide release in the UK, I come graciously with the shocking news that, yeah, it really is just as good as you’ve heard.

A young man (Robert Pattinson) joins an old sailor (Willem Defoe) for four weeks working a lighthouse on a small island. Over the course of their time, tensions brew, the boat that was meant to pick them up at the end of their stay never turns up, and it’s a fight between both men for safety and sanity from that point onwards. The Lighthouse is a difficult film to talk about without spoiling, and not because the story takes unexpected turns (although it does). You get what you expect: two men on an island, they go crazy. But, much like Eggers’ debut film The Witch, it explores so many different ideas and issues, from masculinity to environmentalism to morality in such a way that concretely categorising it is rendered almost impossible.

What’s not impossible, though, is talking about what is very good in it. The starting point has to be the cinematography; this was the only category in which the film has been nominated for an Oscar, and while it definitely deserved more Academy recognition, it’s not difficult to see why. Eggers and cinematographer Jarin Blaschke make fantastic use of high contrast black and white and an aspect ratio squeezed to a square to make you feel the isolation and claustrophobia of the characters, while using vertical space and clever lighting techniques to creatively capture the rich details of the production design.

What absolutely carries the film is its two leads; Robert Pattinson and Willem Defoe bring their absolute all to these demanding parts. Pattinson throws himself into the film’s most physical acting, all while performing a man with a mysterious past. Meanwhile, Defoe shines as a straight-talking superstitious sailor, whose now-famous booming monologue cursing his colleague deserves to go down in screen performance history. Much like The Witch, Eggers’ screenplay, co-written with his brother Max, pays close attention to painstaking time and dialect accuracy. This is then translated like poetry by the performers, creating arguably the most quotable film in which half the dialogue is 1890s sailor slang.

The Lighthouse is as much a mood film as it is a think-piece about various issues; it’s also one of those rare films in which all elements of its cinematic language come together, to soak you in that mood for two hours. Its pure surreality combined with the painstaking historical accuracy makes for an off-setting uncanny experience, while the spectacular performances and cinematography draw you in and entrap you in its atmosphere. It’s the kind of film you want to be over soon, for all the right reasons.