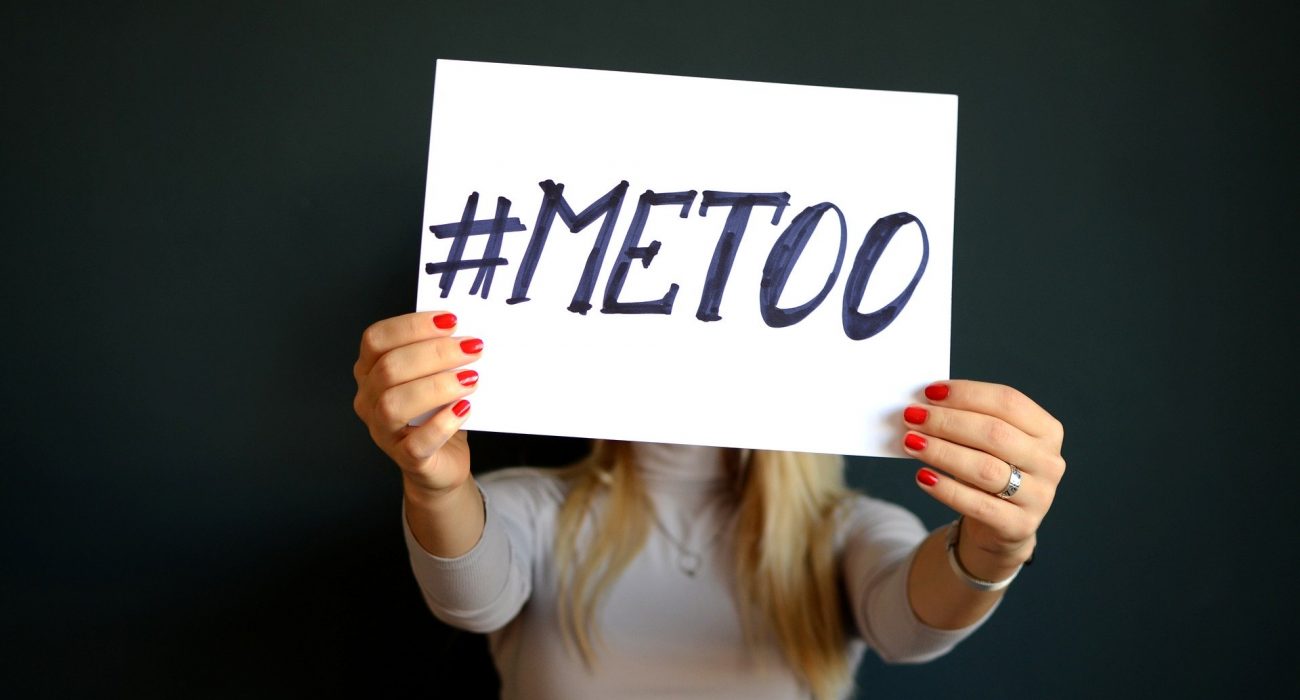 In recent years it feels as though the film industry has been plagued with scandals; the majority involving misogyny and sexual misconduct. However, rather than signifying a surge in sexual abuse, this is actually due to more people, especially women, having the confidence to speak out and report offences. Sexual abuse has long been present in the film industry, but for years it has been hidden under the mask of patriarchy in a sorely male-dominated industry.

Unless you’ve been living under a rock for the last three years, you will have heard of the #MeToo movement. The #MeToo movement, which encourages victims of sexual abuse to speak out by promoting strength in numbers, has played a pivotal role in bringing sex offenders to account. Starting in the film industry, the movement has since taken effect in the spheres of music, science, academia and politics.

What the movement brought to light, alongside some of the atrocious crimes committed by prominent members of the film industry, was the systematic failure to bring offenders to justice sooner. Certain directors and producers were able to continuously manipulate the people they worked with and repeatedly get away with sexual harassment. The most famous case is obviously that of Harvey Weinstein, who has since been convicted of sexual assault and third-degree rape and sentenced to 23 years in prison. Since his crimes were brought to light, numerous actors and directors alike have said that, had they known of his crimes, they never would have worked with him.

However, despite this, the film industry continues to celebrate the work of convicted offenders. Most recently, at the annual César Awards in France, Roman Polanski, who is convicted of the statutory rape of a 13-year-old girl, was named best director. His most recent film J’Accuse (An Officer and A Spy) was nominated in 12 categories, and won two. This caused several French actresses to storm out of the ceremony, among them Adèle Haenel, herself a victim of sexual harassment.

What’s more, a protest sparked outside the ceremony, with supporters of the #MeToo movement complaining that the movement had not had enough effect in France, especially among French cinema’s elite circles. There are no blurred lines when it comes to Polanski; he’s a convicted rapist, yet the film industry continues to place his work on a pedestal.

This leads us to question whether it is possible to separate art from its artist; that is, with regard to cinema, is it acceptable to watch films created by convicted offenders?

One argument is that art should always be separate from the artist. That is to say, judge a film based on the film alone; the plot, the content, the themes analysed in the film, and forget about who created it. This thesis seems appealing if the argument is reversed; a film plot and dialogue that promotes violence, sexism or paedophilia is unacceptable, regardless of how lovely a person the director may be. Can the same reasoning be applied when the situation is the other way around?

What, in my opinion, most strongly refutes this argument, is the injustice we do to victims of sexual abuse if we continue to celebrate the work of their offenders. Firstly, when we watch films created by offenders, we place our enjoyment of that film above the suffering of the victims. It is as if to say, I am sorry you were raped, but this guy’s film is bringing me two hours of entertainment.

Secondly, films are made to be viewed, and without an audience cinema is a dead art form. Therefore, the act of watching someone’s film is an act of celebration of their art. Thus, by watching films made by sex offenders, we support them both financially and by giving them credit as an artist. It is easy to criticise award ceremonies when they name a sex offender best director, but harder to take responsibility when we feel like watching their film. In continuing to watch films of convicted offenders we undermine movements such as the aforementioned #MeToo and belittle the bravery of victims that have spoken out.

Furthermore, this highlights the higher question of  whether or not it is actually possible to truly separate art from its artist? It is impossible to ignore the fact that personal experiences and circumstances, be it nationality, class or religion, shape the way an artist thinks, and this is reflected in their work. An artist’s life inevitably influences their work, thus there is an intrinsic link between the art and the artist. If not a product of the artist, what is the art a product of?

This leads to the question of, in the case of film, who the artist actually is. Whereas with paintings and sculptors there is usually one definitive person to point to, films are the sum of the work of many people. This is where for me personally the line becomes blurred; if we boycott films produced by Weinstein, do we overlook the work of the actors and directors that made a greater artistic contribution to the film? Similarly, by refusing to watch films starring Mel Gibson, who pleaded no contest to a misdemeanour battery charge after an incident involving his ex-girlfriend Oksana Grigorieva in 2011, are we suggesting that he is the real artist behind the film, instead of the director?

What is clearly unacceptable is if we pick and choose when to separate the art and the artist; it is easy for those who have never heard a song by R. Kelly to tell others they shouldn’t listen to his music, but far harder for fans of The Pianist to encourage a Polanski boycott. In order to properly respect the cause of #MeToo and show respect towards the victims of sexual abuse we need to be consistent in our approach.

Overall, in order to make positive changes in the film industry it is necessary to recognise the fact that films are a product of their director, and it is unacceptable to continue praising the work of those that have caused people so much pain. If we continue to watch films created by offenders, we do a disservice to their victims and prohibit movements such as #MeToo from having real effect.