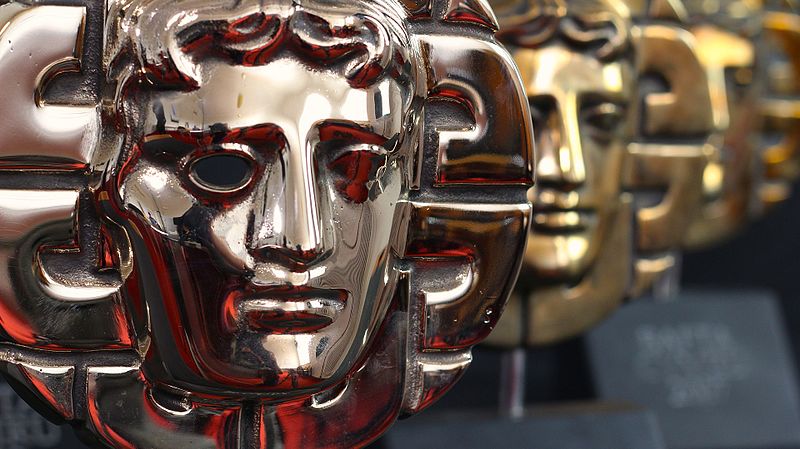 The British Academy of Film and Television Arts (BAFTA) has announced 120 changes to its awards in an attempt to recognise more diverse talent. The changes include adding 1000 new members from underrepresented groups to its committee, and limiting the amount of money studios can spend campaigning for nominations.

The multitude of alterations were implemented by BAFTA’s new chair, Krishnendu Majumdar. Majumdar orchestrated a seven-month review process in response to the heavy criticism of last season’s all-white line-up of acting nominees. Not a single actor of colour was amongst the 20 major acting nominations, with Black, Asian and Minority Ethnic (BAME) stars including Cynthia Erivo (Harriet) and Jennifer Lopez (Hustlers) being snubbed. The evident lack of diversity among the nominees prompted the hashtag #BaftasSoWhite to trend across social media.

The best director category saw not a single female nominee for the seventh year running. In BAFTA’s history only five women have ever made it to the shortlist for the best director prize and only one of them has ever managed to win – Kathryn Bigelow. She managed to secure the prize in 2010 for The Hurt Locker and remains the last woman to have been nominated for the award since 2013’s Zero Dark Thirty.

All voting members will now be required to take a bespoke course in conscious voter training. Bafta suggested that this would help all members to “navigate and recognise the wider societal influences that can impact the voting process”.

In addition, studios are no longer permitted to nominate actors for both lead and supporting awards. This has been implemented as there were numerous white actors to be nominated twice whilst not a single actor of colour had been considered. Furthermore, in the directing category, it has now been made compulsory that half of the 20 nominees on the longlist must be women.

Leading figures within the industry such as Philippa Childs, the head of the entertainment industry union Bectu, have commended BAFTA’s reformation of its rules. However, Childs remained cautious as to whether these new measures would be enough to make a meaningful difference in the 2021 awards.

BAFTA’s first awards ceremony took place in 1949 and it remains evident that, regardless of the 71 years which have passed by, there is still a deep-rooted inequality at the core of both the film and TV industries. The systemic racism and misogyny within awarding bodies have seen women and people of colour being ignored year upon year. Whilst BAFTA’s new rules are a welcome change, the screen industry has a long way to go before it can be deemed diverse by modern standards.

The new rules will come into force at the 2021 BAFTA Film Awards, which are scheduled to take place on the 11th of April 2021, two months later than usual because of the coronavirus pandemic.