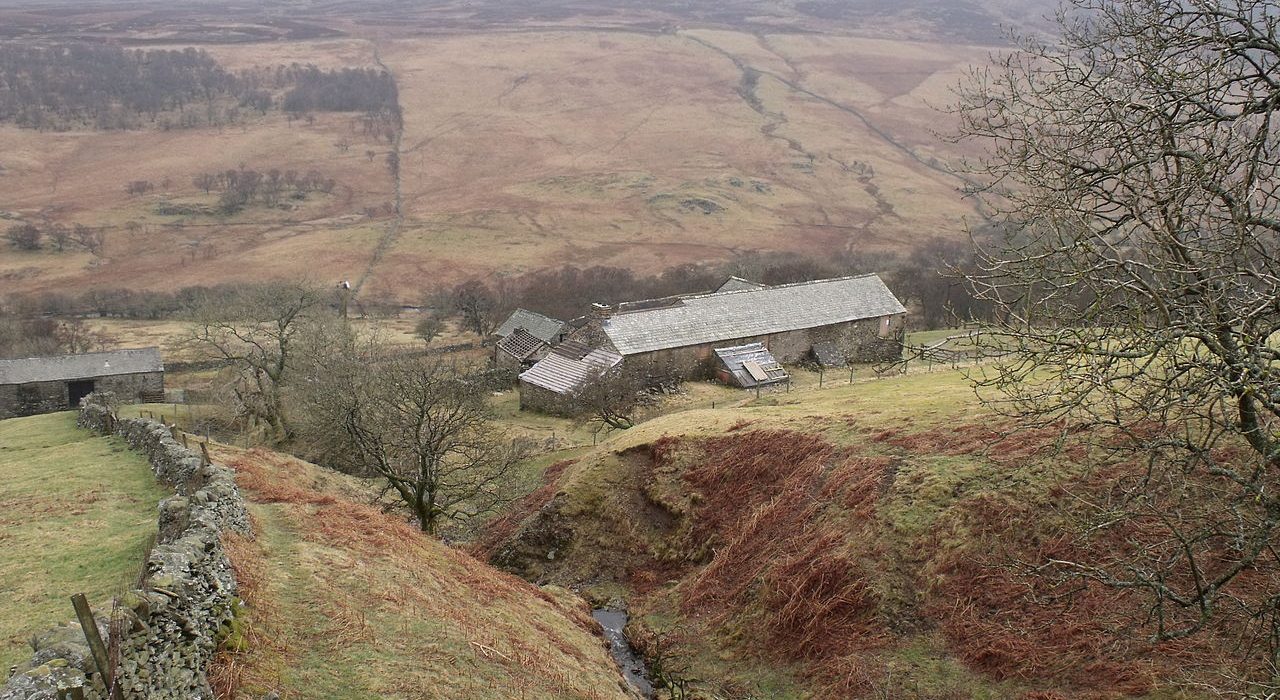 Bruce Robinson’s 1987 cult film Withnail and I is the perfect remedy for our lockdown blues. Capturing the feeling of entrapment and squalor felt by so many of us isolating in collapsing student accommodation, the film is both hilariously ridiculous and charmingly relatable.

Set in 1969, Withnail and I follows the lives of two out of work actors living in London. Their days comprise of heavy drinking, avoiding cleaning the rising pile of dishes, and attempting to stay warm by covering themselves in Deep Heat.

Finally deciding to break their routine of wretchedness, they turn to Withnail’s wealthy gay Uncle Monty for help. Armed with the key to Monty’s Lake District cottage, Withnail and the nameless character of ‘I’ embark on a drunken retreat up north.

Their incompetence follows them to the countryside as they find themselves in one intoxicated disaster after the next. They eventually return home having achieved the opposite of the relaxing break they wanted. However, the film ends in sombre fashion with Withnail and I parting ways as the latter finally finds work. The bombastic and outrageously cynical Withnail is left embittered and tragically alone.

The film’s offbeat script, rock and roll soundtrack, and fantastic cast make it a unique, alcohol-fuelled celebration of misspent youth. It isn’t flashy or false, but classy and attractive in its seediness instead. Robinson captures an existence that is distinctly student, shirking adultness and responsibility. The film cultivates a kind of fellowship between the audience and Withnail’s destitute hilarity. Whilst ending on a despondent note, the film is, of sorts, a sardonic celebration of this miserable situation.

Withnail and I poses the possibility of an adventure or escape from the stagnant drudgery of a locked down life. As you watch, you feel as if you would want to go on your own, similar trip. Richard E. Grant’s performance as the nihilistic, constantly drunk Withnail is as captivating as it is absurd. He exudes an ignorant and resentful freedom, doomed but glorious at the same time. What the film presents is not something we are encouraged to aspire to. However, its freedom to be ridiculous is an entirely desirable breath of fresh air within the COVID world.

Robinson’s film doesn’t provide answers to these feelings of confined frustration, but at least it lets us dream and imagine a hilarious escape from the monotony of the last few months. More so than ever, we long for our own Withnail, our own weekend in the countryside and finally, that chance to feel young and free.