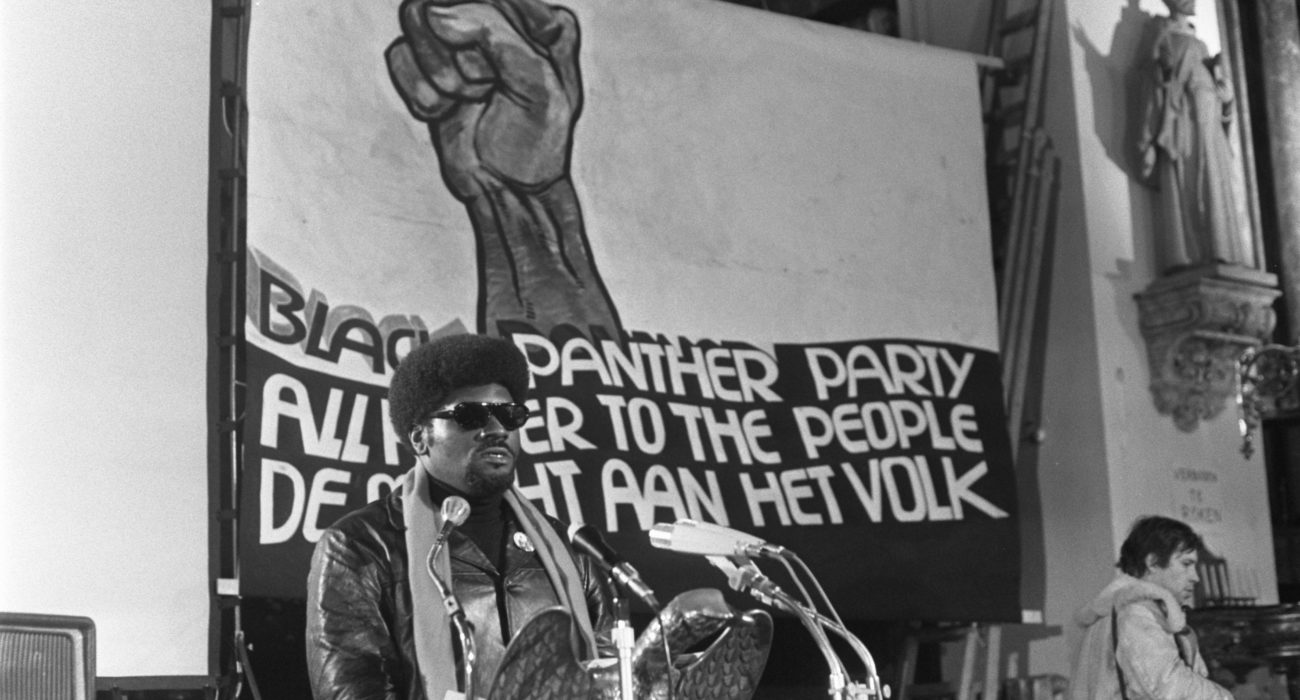 Judas and the Black Messiah is the sophomore film from Shaka King, and the first feature he’s directed since 2013’s Newlyweeds. This is a biopic of Fred Hampton (played by Daniel Kaluuya), the leader of the Illinois chapter of the revolutionary group the Black Panther Party.

Hampton is betrayed by the Judas of the story, Bill O’Neal, played by Lakeith Stanfield. O’Neal was essentially blackmailed by the FBI into infiltrating the BPP, and his actions ultimately led to Hampton’s 1969 assassination by the Agency.

I find that there is always a danger with big Hollywood studio produced films about revolutionaries, especially when they are placed as the protagonist of the film. It’s not rare to see their viewpoints being watered down in an attempt to make them seem less radical.

But Judas and the Black Messiah doesn’t skirt around Hampton’s Maoist influences in his own personal politics, which was something I personally appreciated.

Moreover, the film leans heavily into the villainization of the FBI and the police, with Jesse Plemons doing a great job by playing O’Neal’s cold, empathy-lacking FBI handler.

He even seems mocking at times, especially towards the end of the film as the dynamics between O’Neal and Hampton change. This eschewal of diluted Western norms stands out even more considering my main gripe with the film, which I will get to later.

Positives first: obviously everyone has been raving about Daniel Kaluuya’s performance as Fred Hampton, and for a good reason. He does a perfect job capturing Hampton’s charisma, especially in the “I am a revolutionary” speech, but is still able to come across as a very personable and ‘ordinary’ man.

There aren’t that many layers to Kaluuya’s performance, but the fact that he manages to transcend the role and get across just how special Hampton was as a speaker and a political figure makes it one of my favourites of the past year, if not my outright favourite.

Lakeith Stanfield also manages to impress despite the overwhelming quality of Kaluuya’s performance; his character goes through so much emotional conflict, especially as he gets deeper and deeper into the BPP, and less willing to comply with the FBI. These are two clear Oscar-worthy performances.

My main problem with this film was the ending. Up until this point, the film had felt nothing like a typical Hollywood biopic, but instead of letting the crushing ending sit with the viewer, the film presents you with generic archive footage and text telling you where the historical figures of the film are now.

This was really disappointing to me; for a film about a revolutionary that had strayed from biopic norms, to mess all of that up right at the end.

Also, completely unrelated to the film itself, but I didn’t like how none of the profits from a film about Fred Hampton went towards the GoFundMe to save Fred Hampton’s childhood home and turn it into a community centre. I would link the GoFundMe here, but it luckily seems that they have recently reached their goal, and are no longer taking donations.

Judas and the Black Messiah is a solid biopic that isn’t afraid to explore the radical beliefs of its protagonist, played to perfection by Daniel Kaluuya. But both in terms of the ending and the lack of donation to save Hampton’s childhood home, it is a stark reminder that while this may not feel like a generic Hollywood biopic, at heart, it still is one. 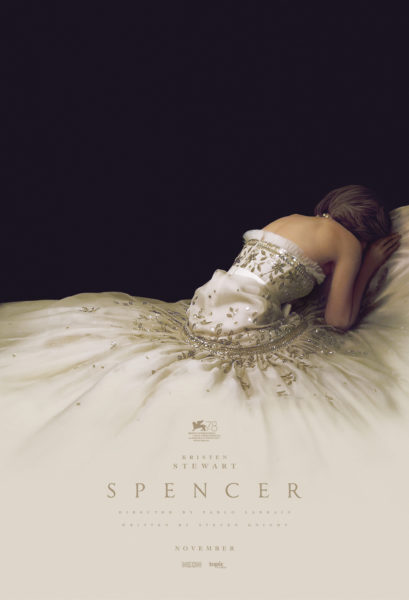 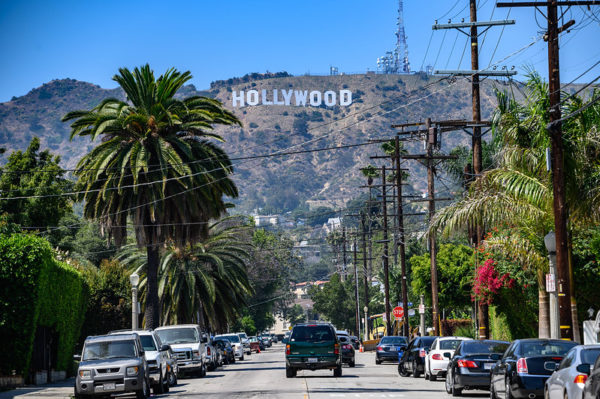