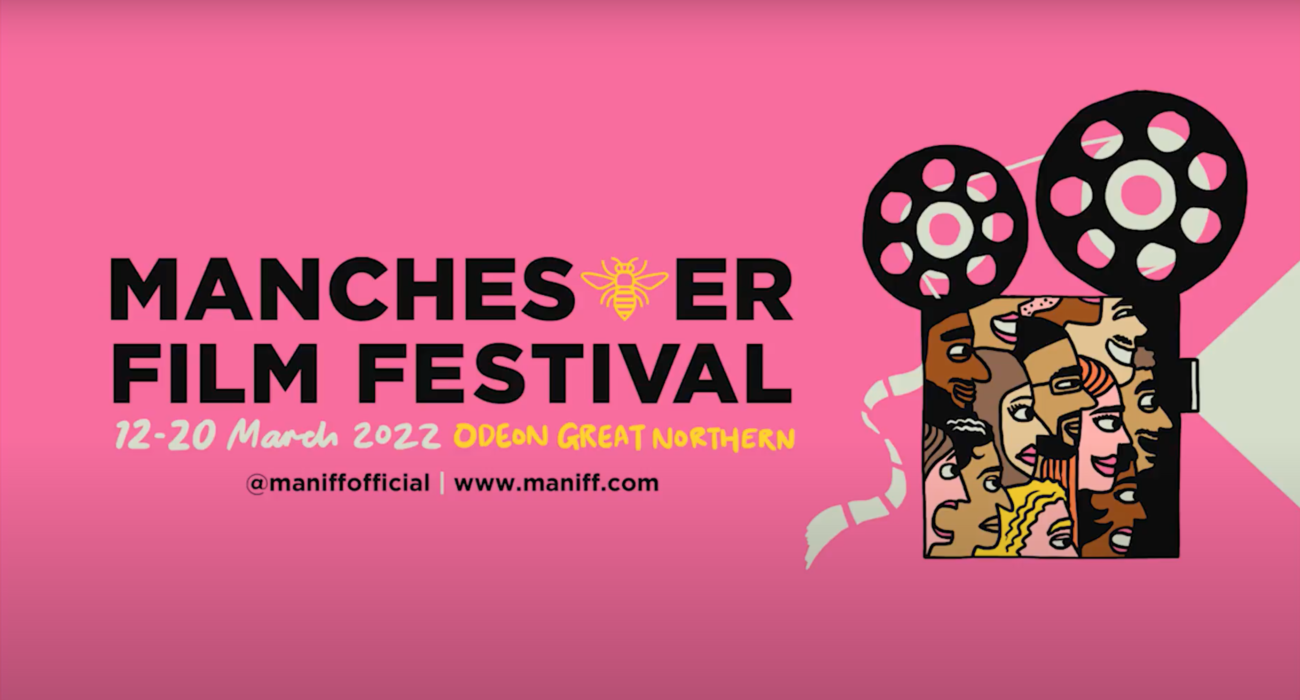 The provocatively titled Sleeping Negro is one of the most poignant and provocative films at MANIFF this year. Instantly eery and political, it is a film that maps how a racist past all too easily inflects our racist present.

A series of vignettes following a young black man and his interactions with different symbolic agents of racists America, the film highlights both the unconscious and all too conscious bigotry of a country constantly preoccupied with the issues of race. In between these racially charged moments of exposure, the film displays the man’s mental psyche as cracking under the pressures of “not being able to live in my truth” within a white world. Fundamentally this is a film about rage, self-consciousness and a state of disorientating, seemingly unsolvable; inflected in this is a sense of loneliness. The black American experience becomes one of isolation, complex interactions with white and even black neighbours as the man’s disillusionment and radical politics grow and grow.

“I have raged, and the world has not changed” concludes our protagonist. Sleeping Negro offers no solutions. It is not a film, say like Get Out, that offers the potential solution of black characters regaining a measure of control over their lives.  The film instead chooses to say, “No”. Narrative linearity and filmic conventions go out the window in the face of such systemic oppression.

Director Skinner Myers labels his film an “experience of truth”, a truth he says can be applied to both the UK and US. He hopes the film opens a conversation that needs to be had and pushes to create a ‘black cinema’ that acts separately to the bigoted systems of Hollywood film making we currently see. The mismatch of ideological speeches and disorientating confusion speaks to an existence of contradictoriness inherent within all humans. Myers layers this on thick and fast without pulling his punches. But that is, as he says, the call for change we need.