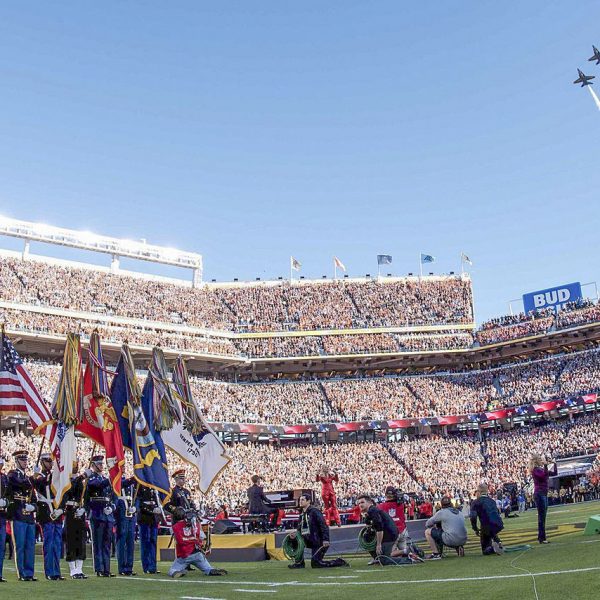 “I was getting sick of losing and watching other players winning all the titles on TV.” 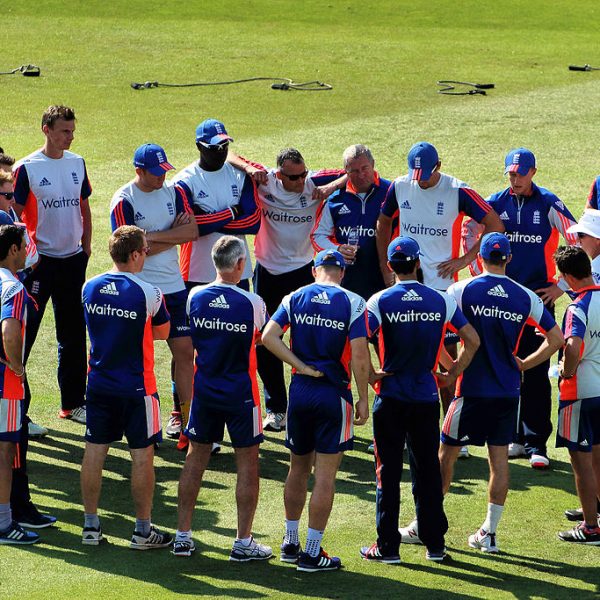 Moeen Ali and Jack Leach both grabbed four wickets in a close finish to the series. 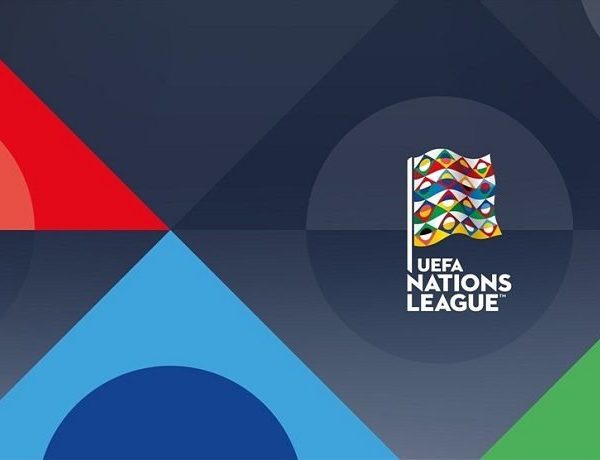 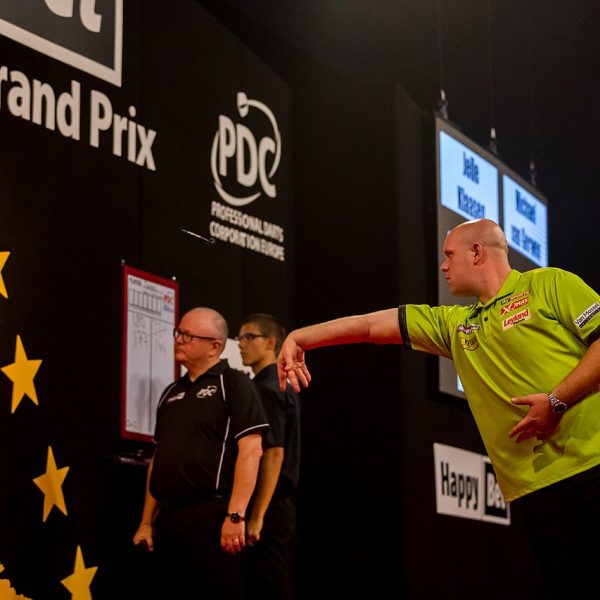 The Dutchman has won five world championships in a glittering career 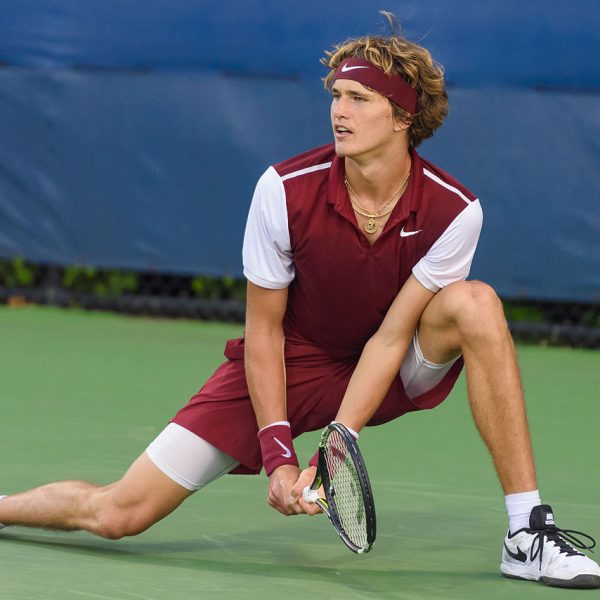 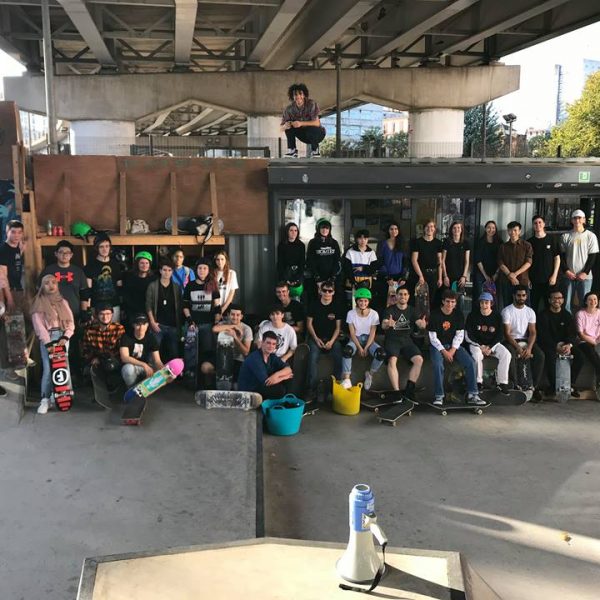 Learning to skate with the University of Manchester Skateboard Club 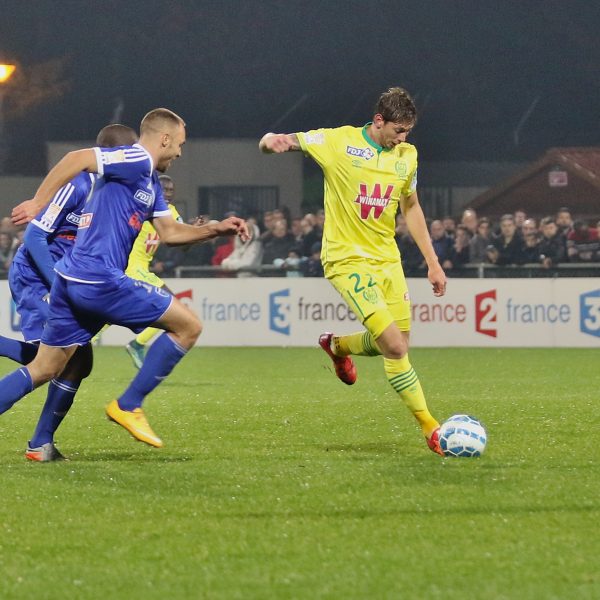 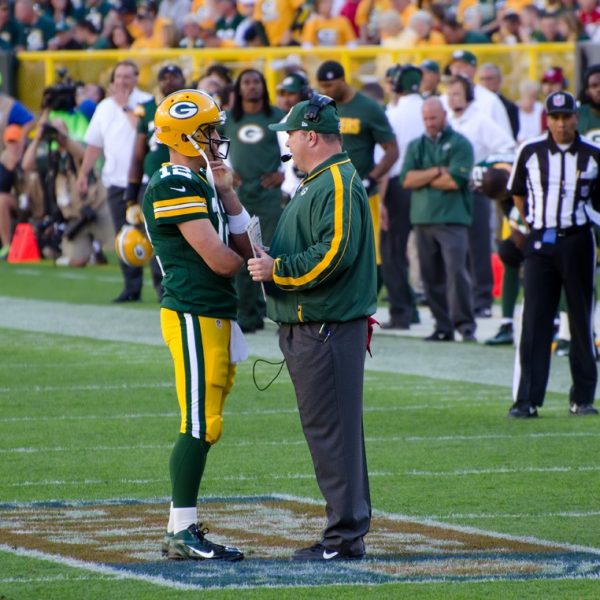 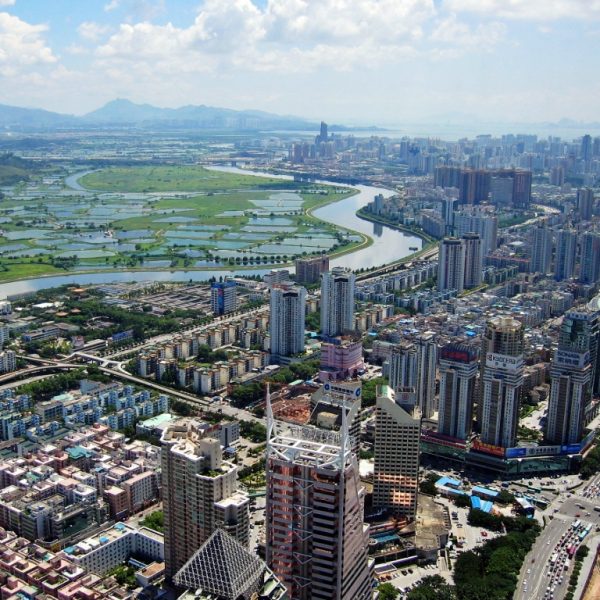 Through the bushes: Shenzhen’s shameful half-marathon

1.5% of all runners in the Shenzhen half-marathon have received bans for cheating 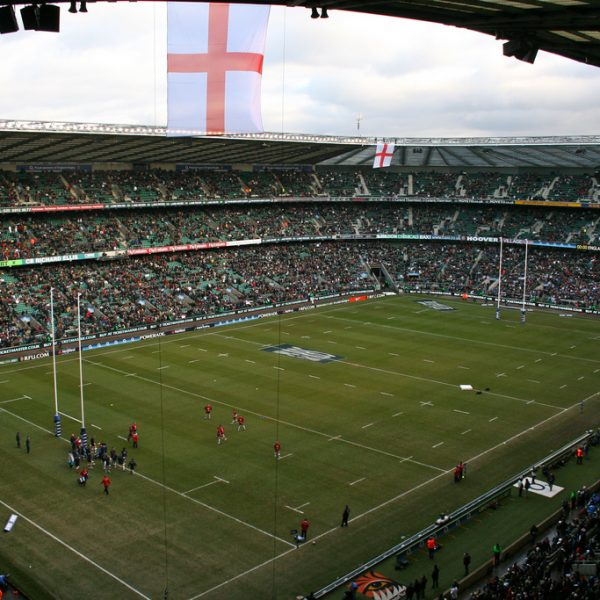 Carlsen looks to defend his title in the first world championship between the top two players for 28 years. 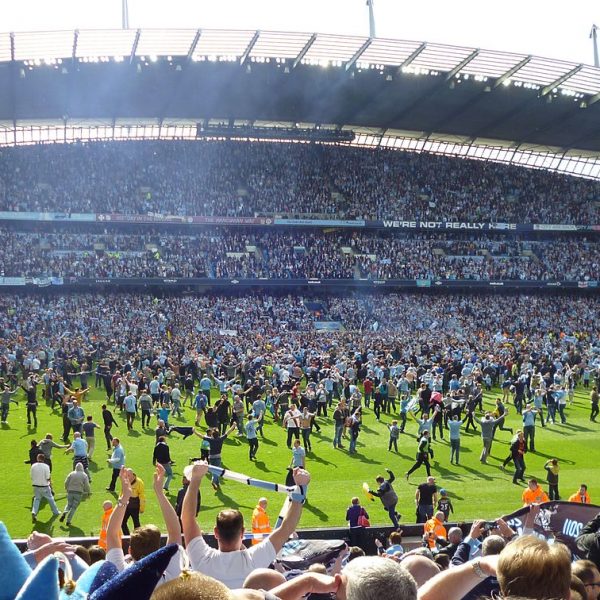