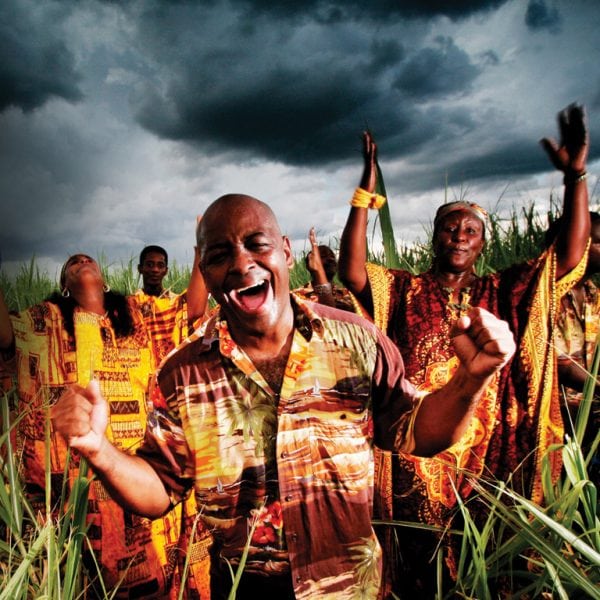 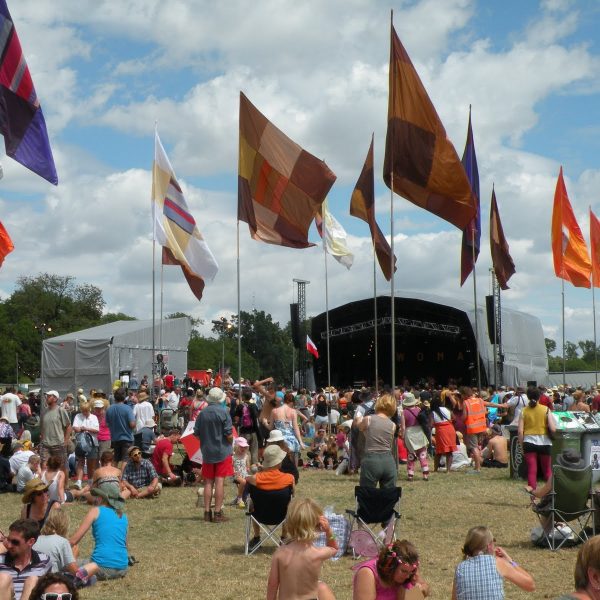 Music festivals round up: WOMAD

My friends and I are waiting in Paddington Station but one of the group looks disgruntled. Finally he utters, “why exactly are we going to a World Music festival?” The correct answer was that we had failed to get tickets to Glastonbury, or any other festival for that matter, but this is still a touchy subject so […] 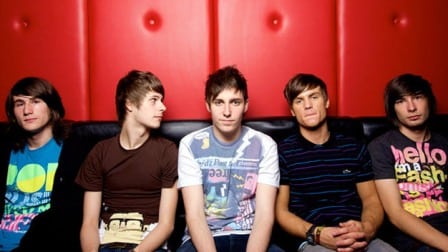 About to embark on the well trodden path to Mancunion music fame are local 5 piece Dutch Uncles. Coming up in a complete new wave of Manchester electronic/dance sound, Dutch Uncles are not mere replicas of current successes, but act as a complement to this ever growing landscape. The Night & Day Café served as […]

4 Stars It’s always heartening to see a musician enjoying a gig as much as the audience, and Josh Ritter, playing to an almost full Royal Northern College of Music last Wednesday, looked positively ecstatic. At several points he literally jumped for joy, and the rest of the time contented himself with grinning wildly, resembling […]