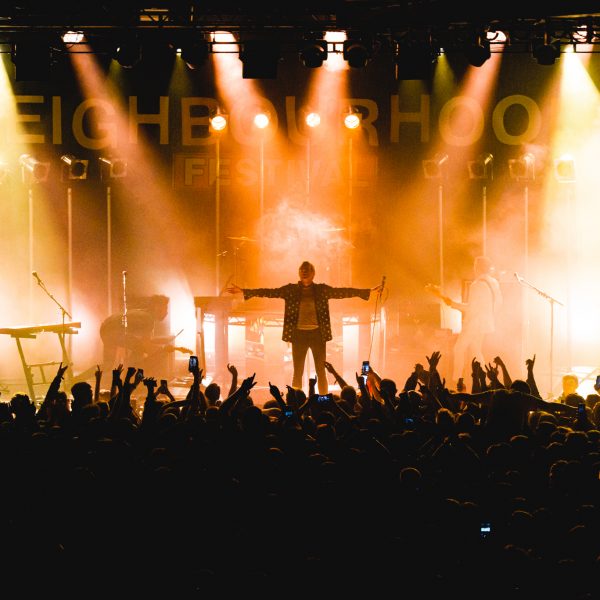 Head music editor Bella Fleming discusses the highs and lows of Neighbourhood Festival, including a stand out set from Squid and the venue’s excessive use of single-use plastic 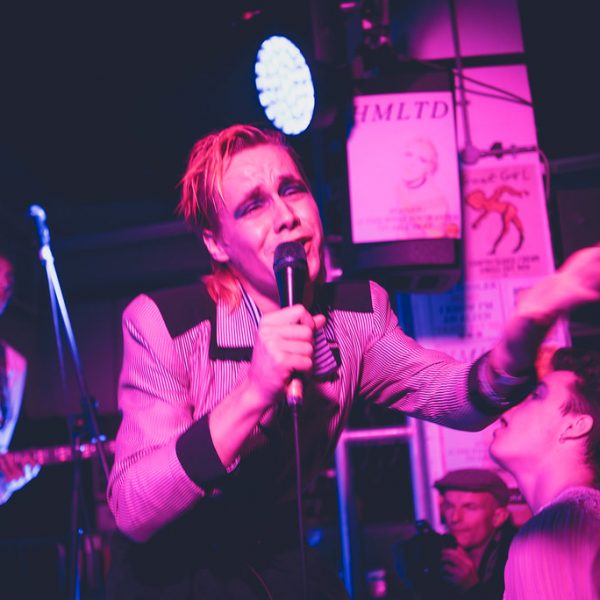 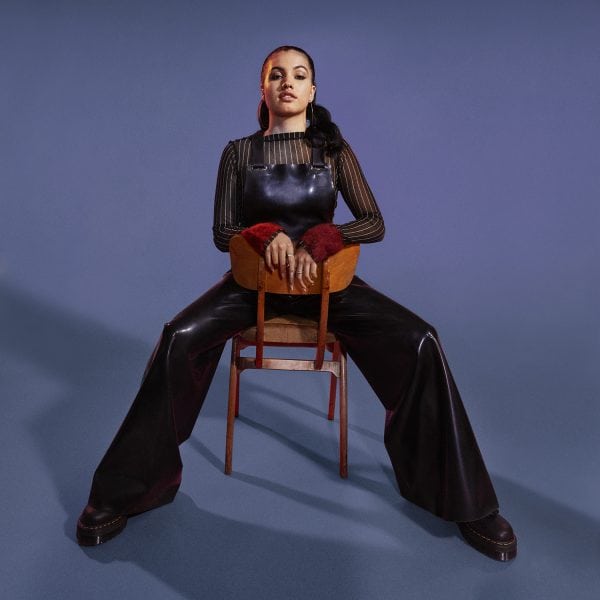 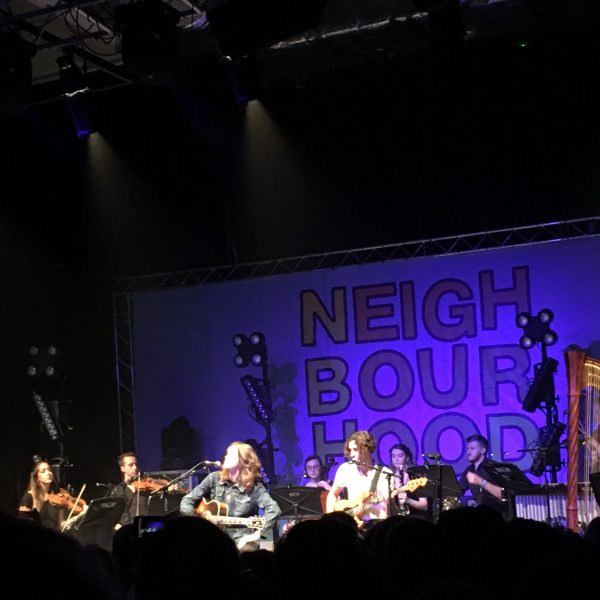 Neighbourhood returned to Manchester, taking over 12 venues across the city and showcasing new talent 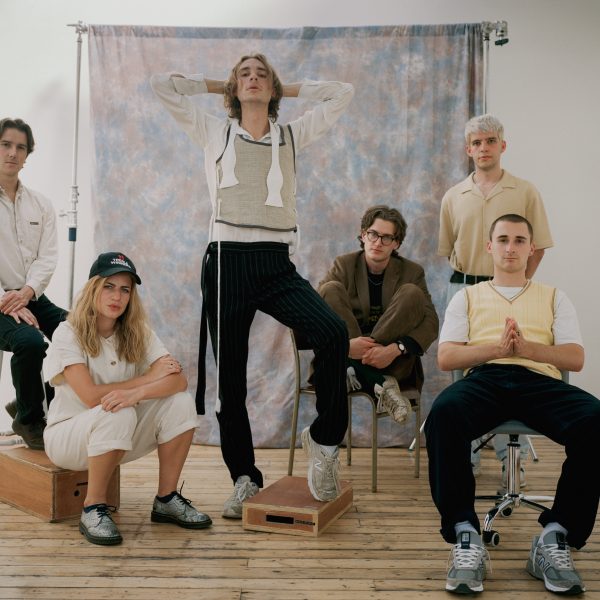 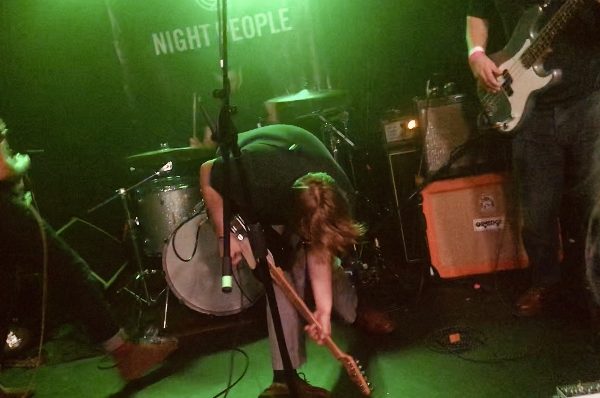 Neighbourhood granted a stage to some of the most unique, peculiar and dystopian artists that the current music industry has to offer, writes Olivia White 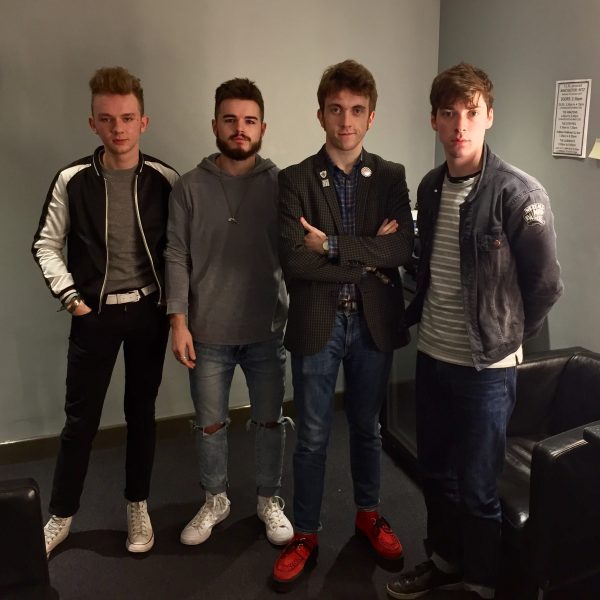 Interview: The Strypes at Neighbourhood Festival