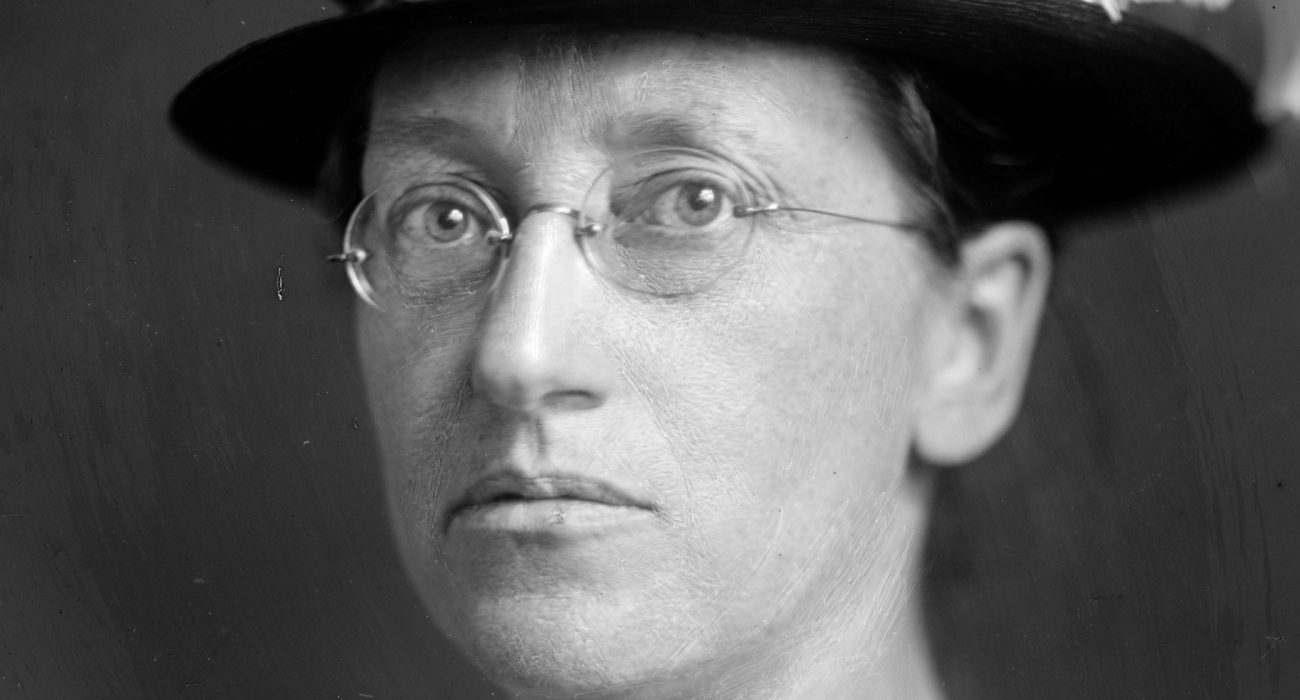 Pioneer: in establishing the Women’s International League for Peace and Freedom, Balch greatly advanced the causes of feminism and pacifism

“We speculate as to what is in store for us. But we not only undergo events, we in part cause them or at least influence their course. We have not only to study them but to act”. Never one for empty words, this restless attitude reflects exactly the manner in which Emily Greene Balch lived her life. Her spirited determination, combined with her unrelenting passion to change the world, is precisely why Miss Balch is my political hero.

Born in 1867 to a well-to-do family in Boston, Massachusetts, Emily Balch had a prosperous childhood. Educated at some of the best private schools in the area, she split her time between Europe and the United States upon graduating from college, eventually completing her degree in Economics and Sociology in Paris. Having long been tempted by a career in academia, Balch joined the faculty of Wellesley College in 1896, quickly securing a professorship in her two fields. She gained a reputation as an outstanding teacher – memorably insisting that students should formulate independent judgments only if they combined on-the-spot investigation with their research in the library.

Though satisfied with her work at Wellesley, her passion was for international peace. Having paid close attention to the peace conferences of 1899 and 1907 at The Hague, the outbreak of the First World War in 1914 convinced Miss Balch that her lifetime’s work lay in furthering humanity’s effort to rid the planet of war. She was shocked to discover that there was no specifically female organisation dedicated to the promotion of international peace, and immediately moved to establish the Women’s International League for Peace and Freedom (WILPF). WILPF actively and vociferously campaigned against America’s entry into the conflict, routinely preparing peace proposals for the consideration of the warring countries. Meanwhile, Balch was devoting her spare time to a paper entitled ‘International Colonial Administration’. A mere side project, she was oblivious to the enormous impact that it would have a few years later – in 1919, the very same paper was used as a template for the mandate system of the League of Nations.

As WILPF continued to grow in size and influence, Balch felt that she had no choice but to focus the entirety of her considerable energy on the organisation. In 1918 her application for an extended leave of absence from Wellesley was rejected; instead, her contract was terminated. She resolved to bounce back, taking up a position on the editorial staff of liberal weekly The Nation and becoming secretary of the International Congress of Women.

In the years following the Great War, WILPF ran into severe financial difficulty, so in a display of pure selflessness Balch acted as International Secretary without salary for two years. She was truly committed to her cause and devoted to facilitating the organisation’s many and varied projects by any means necessary.  She had a close relationship with the League of Nations, consulting on issues as critical as disarmament, the internationalisation of aviation, drug control, and the role of the United States in the affairs of the League.

The Second World War was, however, a turning point for Balch. Having always held unshakeable pacifist views, the excesses of Nazism caused her to relinquish her lifelong beliefs, arguing that humanity should in this particular case “defend fundamental human rights, sword in hand”. In the wake of this astonishing turnaround, she received the Nobel Peace Prize in 1946 in recognition of her lifetime of work, donating the prize money to WILPF.  Balch died just after her 94th birthday, demonstrating that she had a physical persistence to match her intellectual doggedness.

Emily Balch fully embodies the qualities of a true political hero – the ability to impress, to influence and to inspire. I can think of no one who realised so many of her lofty aspirations without once comprising her steadfast principles. Throughout her life Balch obeyed the call of the humanitarian in her nature, and it is a testament to this that she is recognised as one of the great humanitarian feminists of the 20th Century. 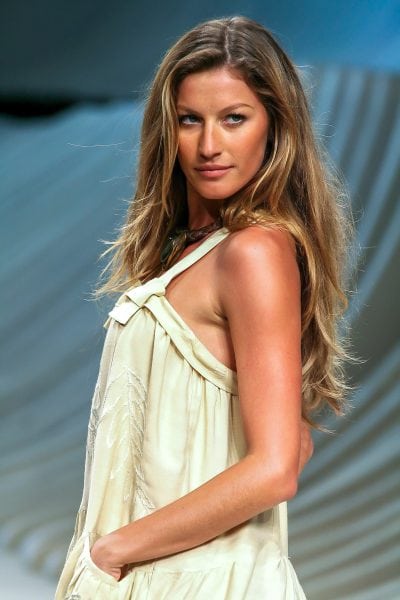 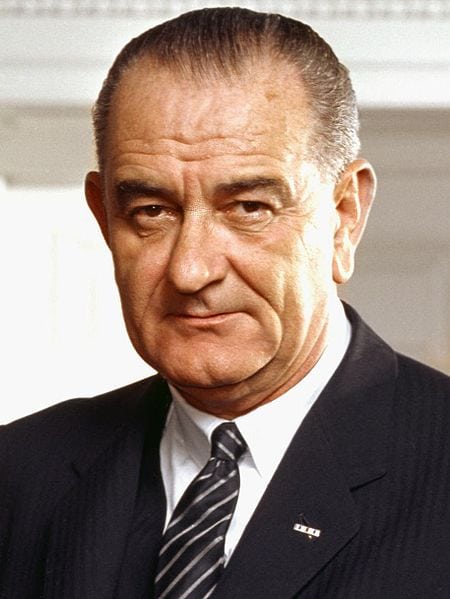 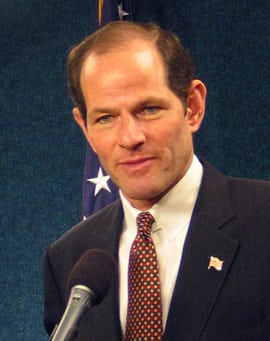