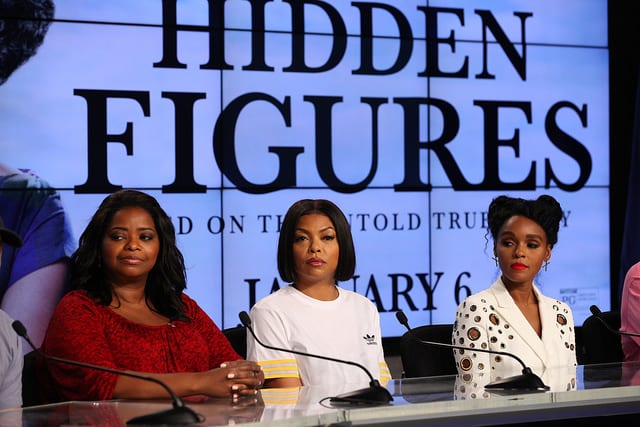 If you know me, it’s clear I’m not a fan of white-saviour films. I believe they’re condescending to people of colour, and use historical inaccuracies to perpetuate racial stereotypes. Frankly, I think this plot formula should be most offensive to white viewers, since it depicts them as complacent participants in a racist system who later gain a Messiah complex after meeting one extraordinary person of colour.

I am writing this in a positive light because we need you, white saviours. The politics of the far-right are only effective so long as the white majority supports them. The Windrush crisis only became a scandal because white people were outraged and phoned LBC. If there hadn’t been that outrage, if it was just Majid Nawaaz and David Lammy shouting into the wind without a response, Amber Rudd would still be Home Secretary.

As one of the few Black students on my course, I’m painfully aware that my equality and few unique privileges hinge on the tolerance of white liberals. In a day and age where we’re all taking necessary steps to add some colour and diversity to dusty white institutions dominated by straight, cis-gendered men, minority groups tend to forget that, outside our circle of allies, we’re outnumbered. The rise of the far-right shows this.

Now, by giving credit to our allies, I’m not undermining the steps taken by civil rights groups but it would be disingenuous to pretend that minorities succeeded on their own. While the courage of heroes like Dr. Martin Luther King and Marsha P. Johnson led the way, victory was achieved in the hearts and minds of their white allies.

The reason posting videos of racist attacks and police brutality is so effective is because white allies will see them, become just as outraged as we are, and demand consequences. They get to be our saviours. And that’s why white-saviour films like Green Book and Hidden Figures, are so popular today. There’s an appetite in the US and the UK to right the wrongs of the recent far-right surge.

That is why I’m temporarily suspending my hatred for white-saviour films, because we are at a crisis point. With the upcoming Presidential election and a possible second Brexit referendum in sight, we need white saviours more than ever to be active, use their numbers to take the reigns, and decide whether they want a future where British people of Caribbean descent continue to be deported or not.

So, if the majority believe a film about a racist white man befriending a gay Black man is the best picture of the year, I see that as a good sign for times to come.