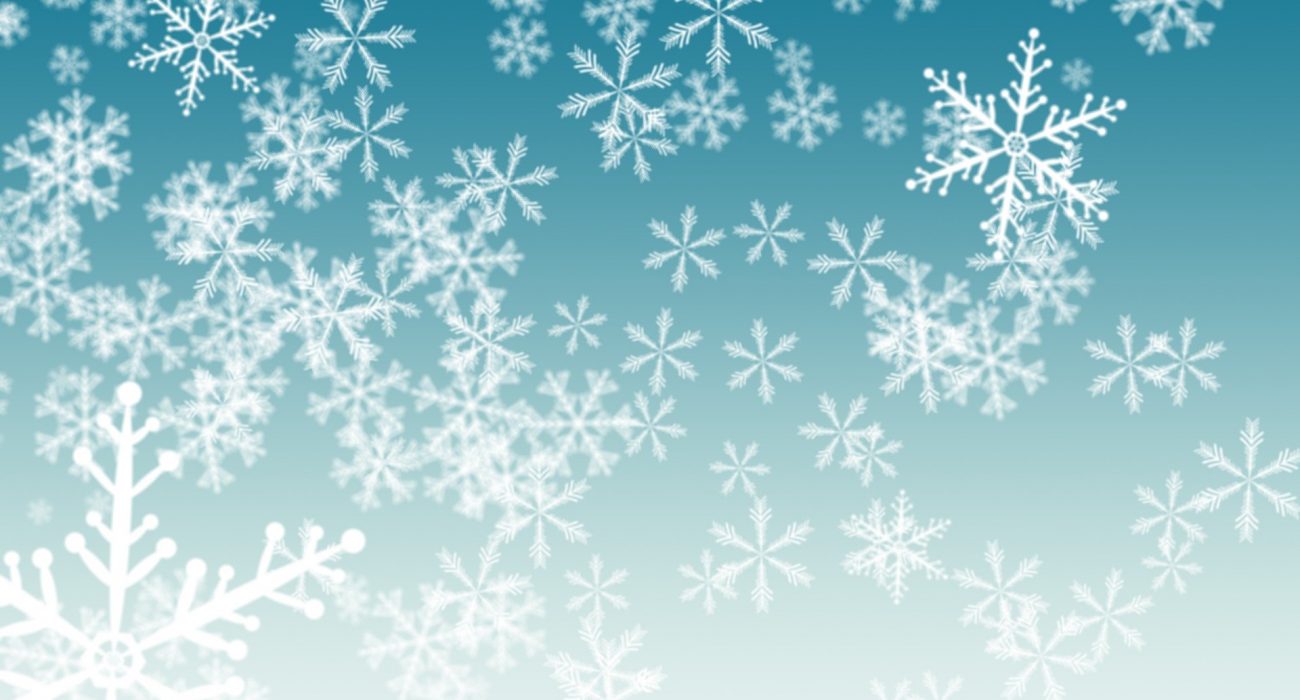 There’s a joke in Frozen 2 where Olaf recounts the events of the first film to some new characters. He’s dramatic, emotional, funny and investing, bringing his audience to tears and engagement. Then when he comes to explaining what’s happened in the sequel so far up to that point he’s comically rushed and abrupt, leaving his audience confused.

If that joke isn’t the biggest own goal of a way to express how disappointing this sequel is, I really don’t know what is.

I adored the first Frozen. It was funny, touching, well written and had great songs. So its sequel is highly promising – Elsa beginning to hear the call of a distant siren, eventually driving her, Anna, Kristoff, Sven and Olaf to an adventure in a mystical hidden forest ruled by spirits of the four elements.

That’s a setup for a Toy Story 2 equivalent as a sequel, expanding the lore, seeing where the characters go and getting some new songs. But these are key elements where the film falls way off base.

For starters, the pacing is awful. While it wasn’t the first film’s strongest point, scenes were at least constructed in a way to cover the story efficiently whilst still feeling the emotional beats. Frozen 2 moves at a pace that’s too quick to feel anything. Elsa and Anna are the biggest losers here, with their emotional reactions being put aside to keep the story moving, making their dynamic feel forced and out of character when they become heated.

One of the first film’s strongest points for relaying information quickly was also the use of music, getting across heavy character developments and backstories through song. But the backbone of this was it had great songs that fit the narrative.

Frozen 2 tries something similar (the big single, Into the Unknown marks Elsa choosing to follow the siren’s call). But none of the songs work quite as well. Each one is well performed and sung, but none of them struck me as particularly catchy or emotive when they aren’t being forced.

For example, Olaf has a comedy song about how he’ll understand scary things when he’s older as the dark forest swells with evil creatures. This song is not only unfunny, but also could be cut completely without any huge loss.

These don’t necessarily go along with just poor character development. Anna and Kristoff have little to do, so are given a generic subplot of him trying to propose and failing that is just cringe-inducing, while Olaf being given beefed-up screen-time leaves his jokes feeling stale. Not to mention Elsa is given a self-discovery plot that feels repetitive of the first film.

It is not necessarily the worst thing ever. The animation is expectedly gorgeous, with specific credit to whoever had to render water and Elsa’s powers, arguably things that all make the film worth a one-time watch. Tragically, this also works against it by making it look like a particularly early 2000’s direct–to–DVD Disney sequel.