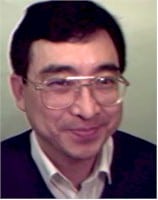 Black youth unemployment in the UK higher than in the US

Social inequalities in the UK are likely to worsen as a result of public sector cuts, Manchester study claims 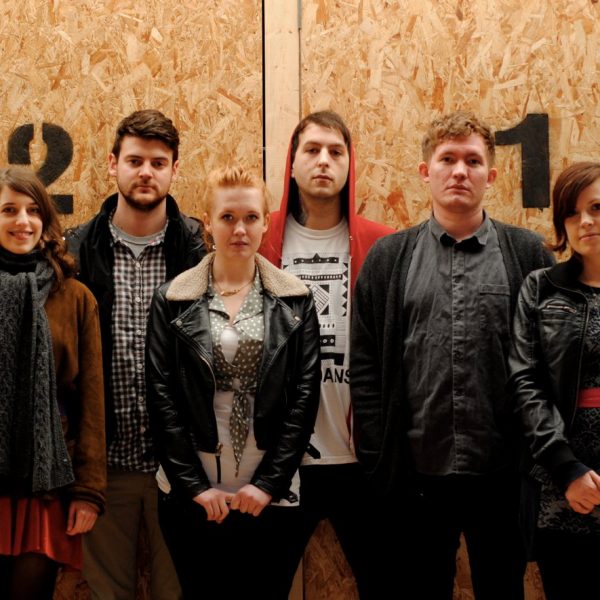 An enjoyable night spent drinking beer dancing in a dark room. The band were alright as well… 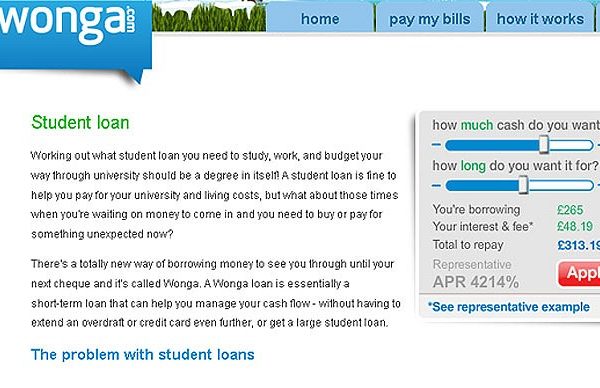 Wonga removes “predatory” offer from its website, after protests 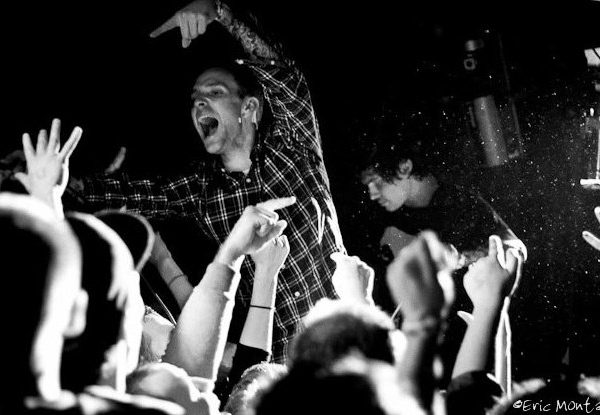 Interview: Vinnie Caruana (I Am The Avalanche)

Frontman and founder of I Am The Avalanche, Vinnie Caruana, answers some questions shortly before their show at Moho Live earlier this month. 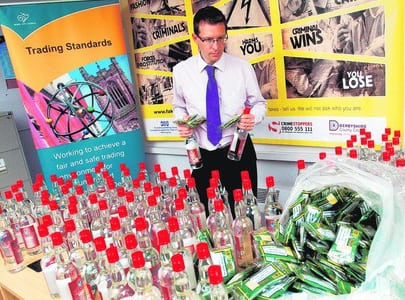 Exit Ten are receiving sterling reviews for 2nd album Give Me Infinity left, right and centre but how will the new tracks fare live? 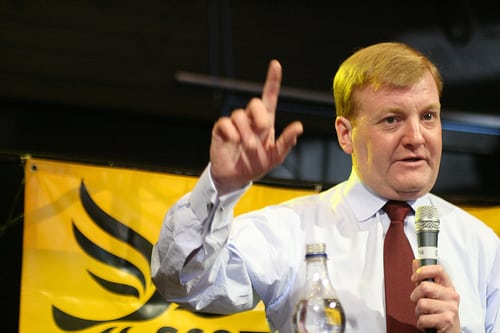 Former party leader has made an attack in new film 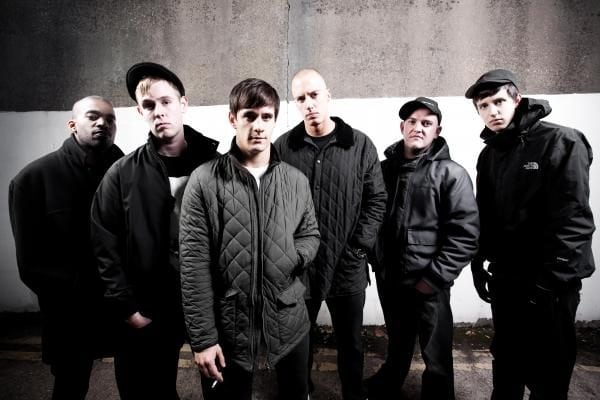 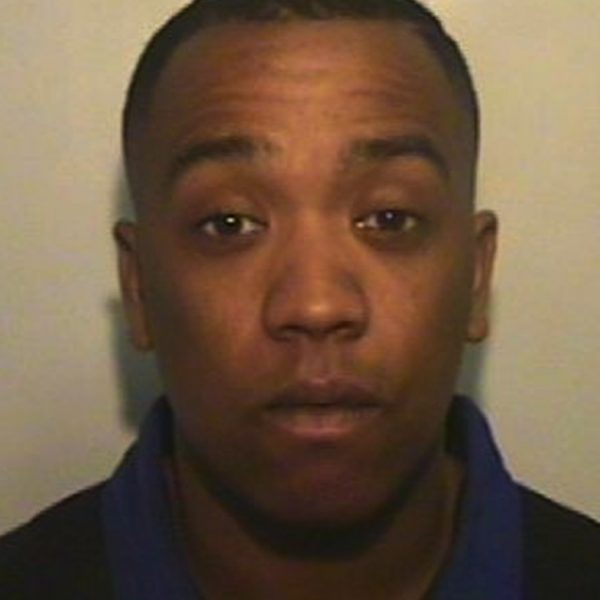 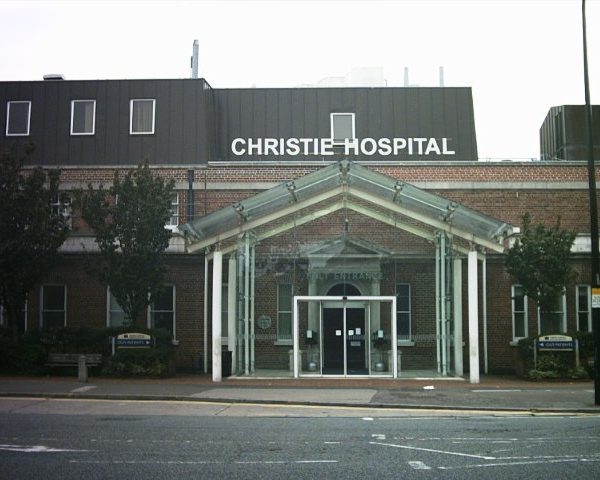 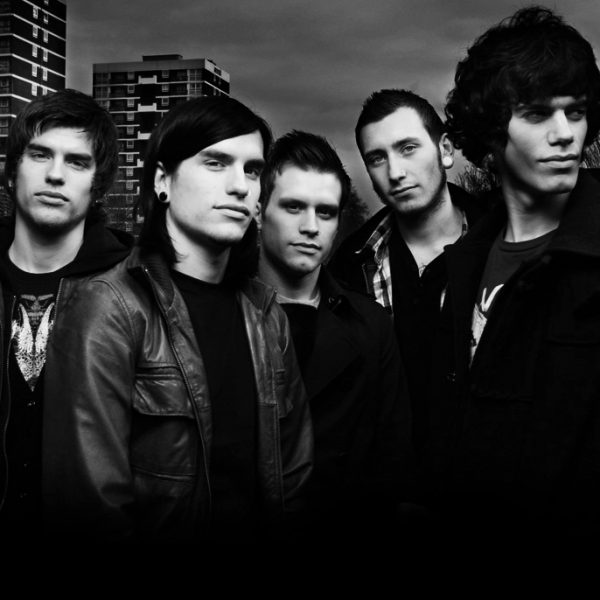 Exit Ten are a band that have only matured with age, making them a band certainly worth keeping an eye our for next festival season. 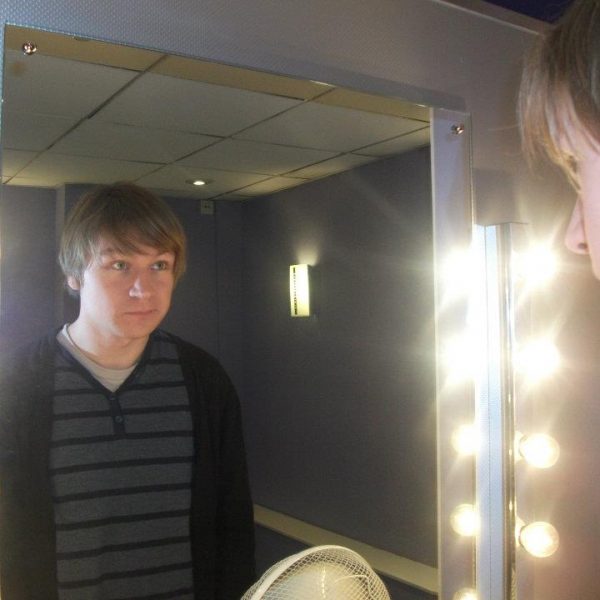 Can’t find a graduate job? It’s ten times easier to get on TV

A first-class graduate is putting the job hunt on the back burner to try his hand on the game show circuit, reports Solomon Radley 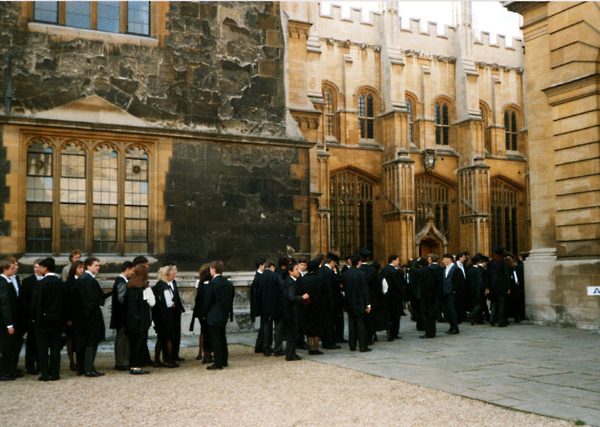 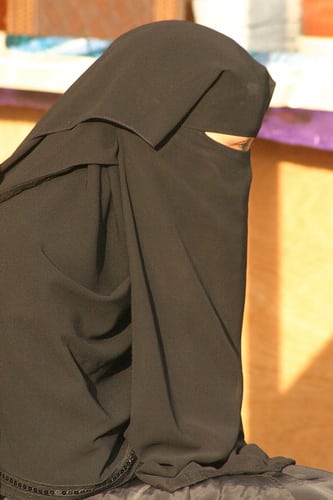 Saudi women get right to vote

But they will have to wait until 2015