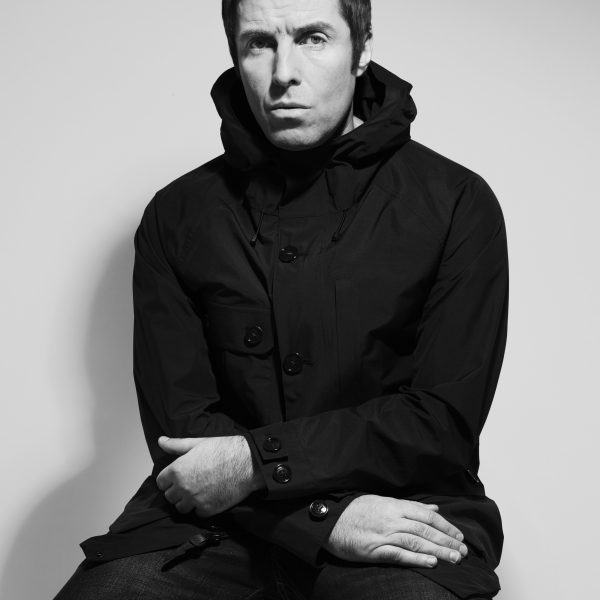 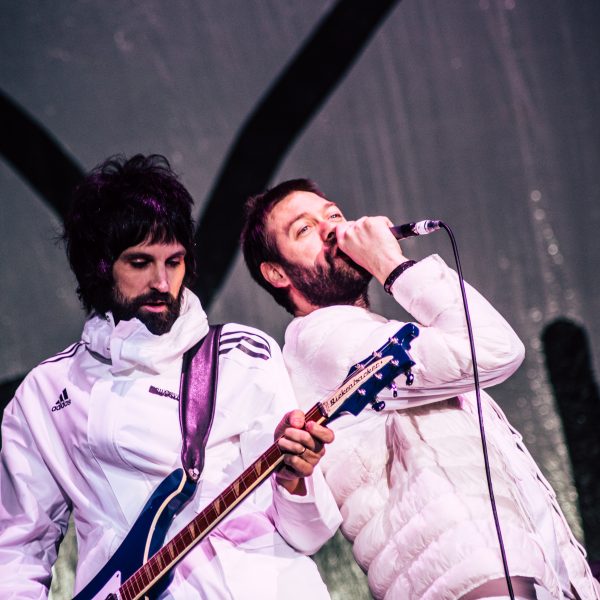 Kasabian proves to Manchester that they are, without a doubt, still totally on fire 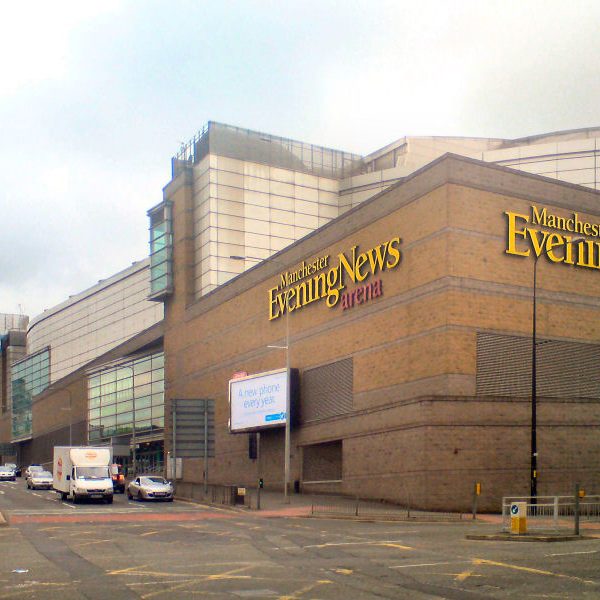 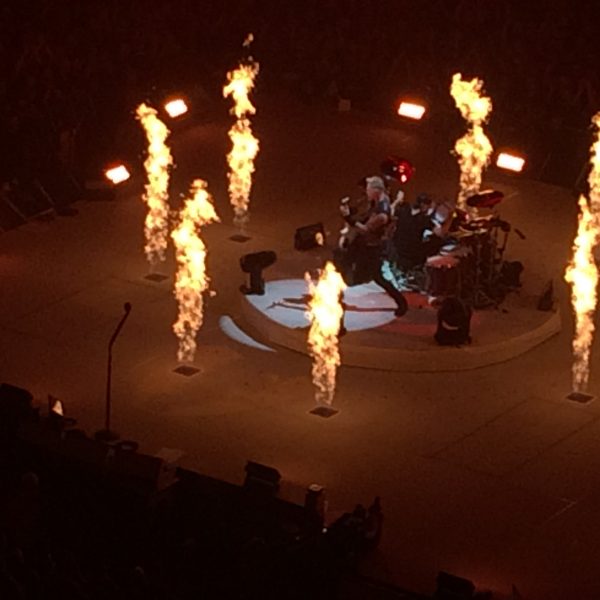 The heavy metal legends wage a long-awaited war on Manchester 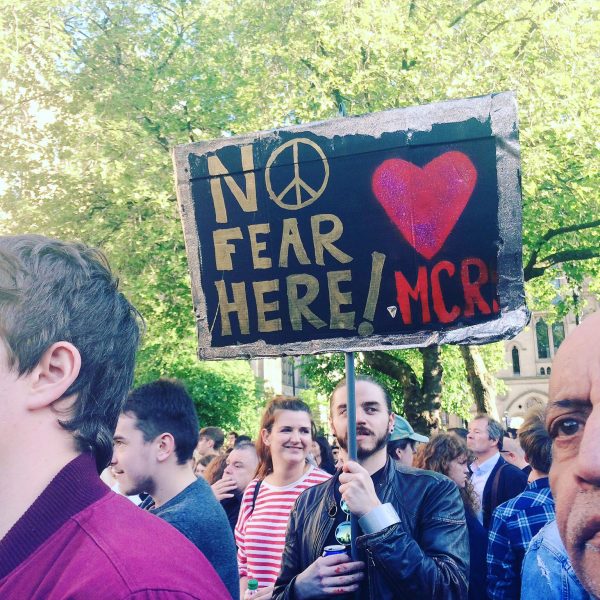 We spoke with Mancunians at Tuesday’s vigil for the Manchester terror attack, which saw thousands pack into Albert Square to pay their respects to those who have lost their lives 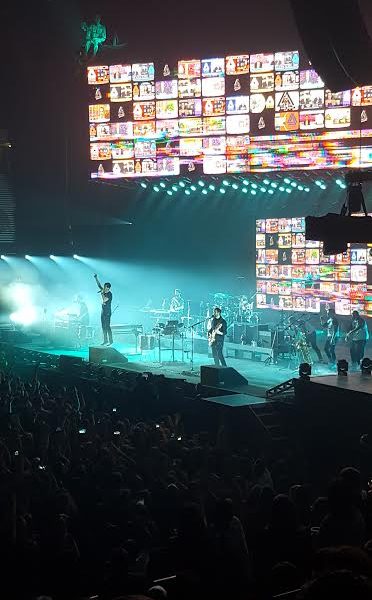 This is how you make the leap to the bigtime: Tame Impala know how to fill an arena, and Kevin Parker knows how to wear the emperor’s clothes 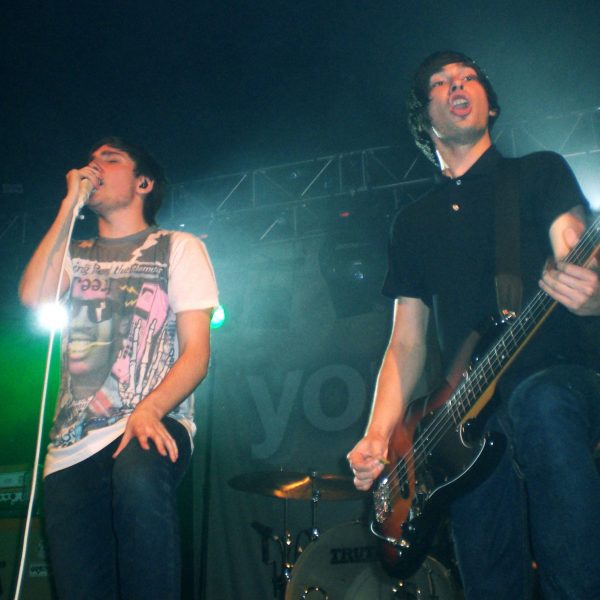 Live: You Me At Six/All Time Low 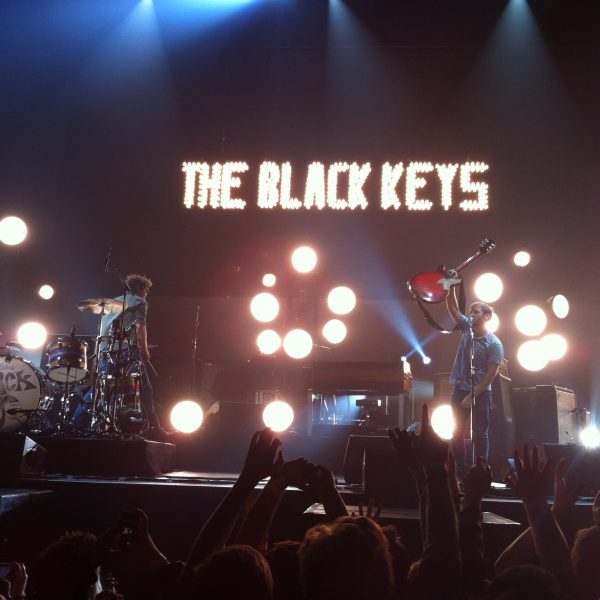 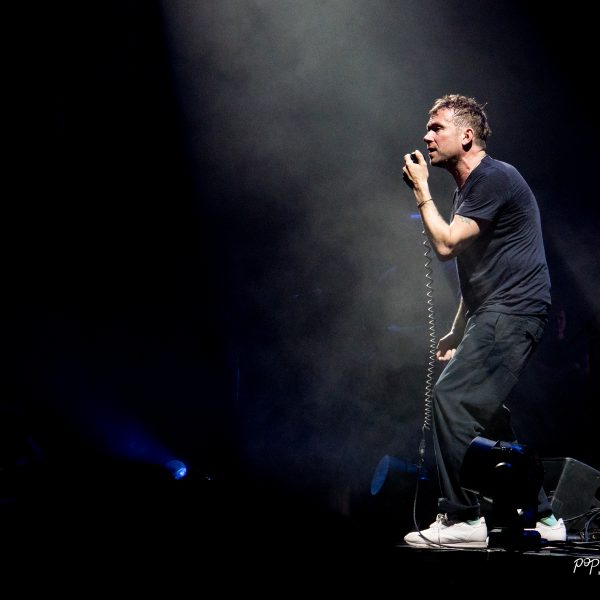 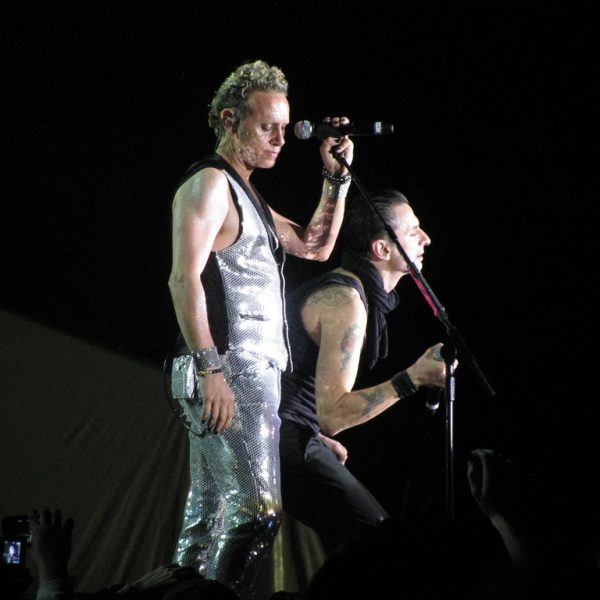 With an opportunity to listen to this incredible performance, you will not be content with just enjoying the silence 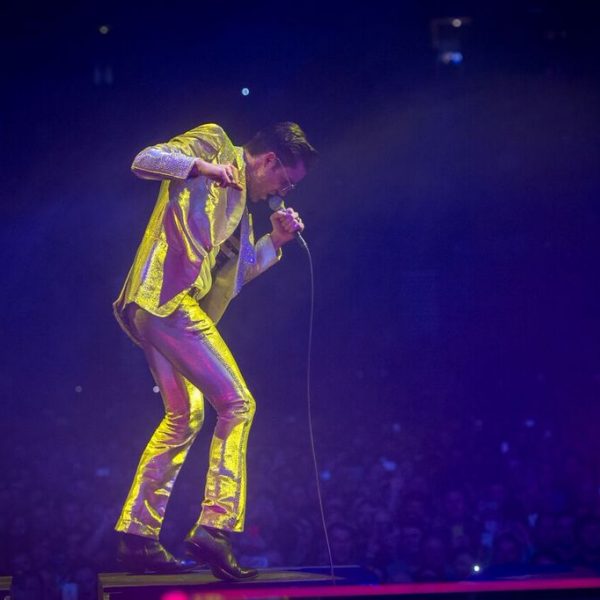 The Killers bring some Las Vegas glitz to Manchester Arena 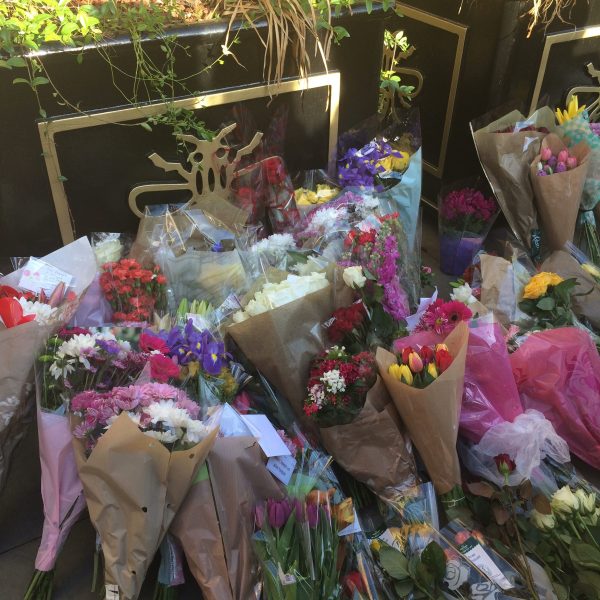 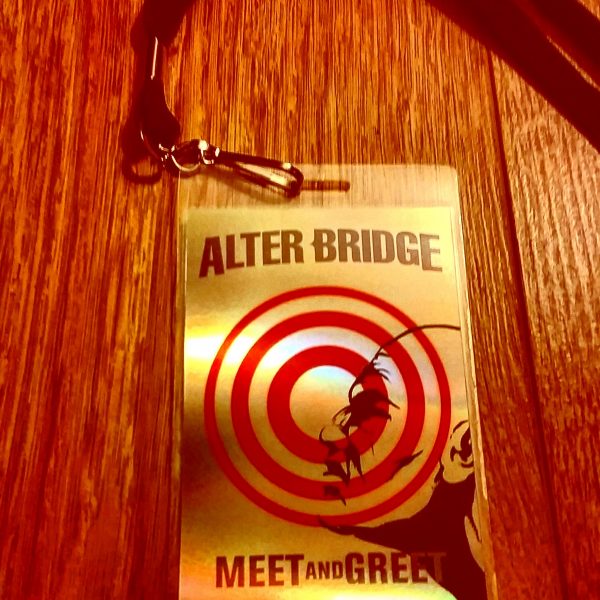 Feature: Should you ever meet your heroes?

The golden rule reads that you should never meet your heroes — how does Jeni Lambert fare when she meets hers? 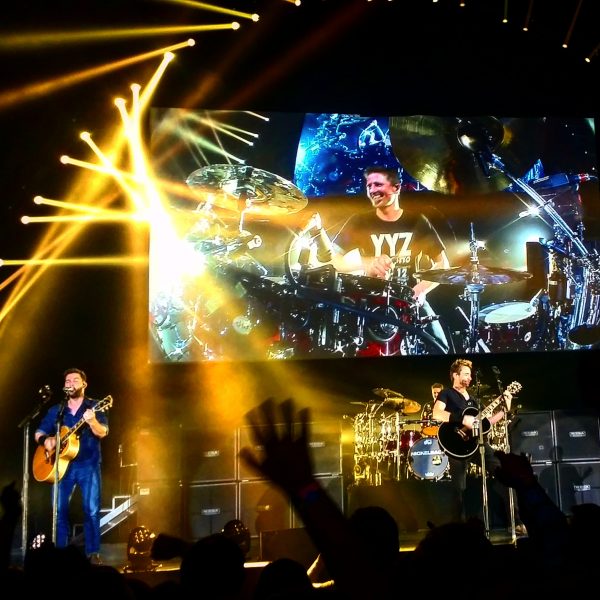 Despite falling victim to a plateau of hate and internet trolls, Nickelback are a far cry from whimpering their swan song, writes Jeni Lambert 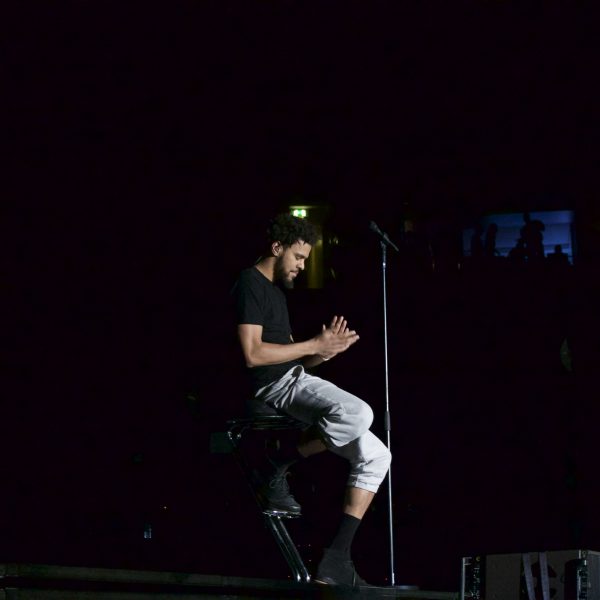 Although the stage is bigger and the lights are brighter, the integrity, honesty and energy are exactly the same 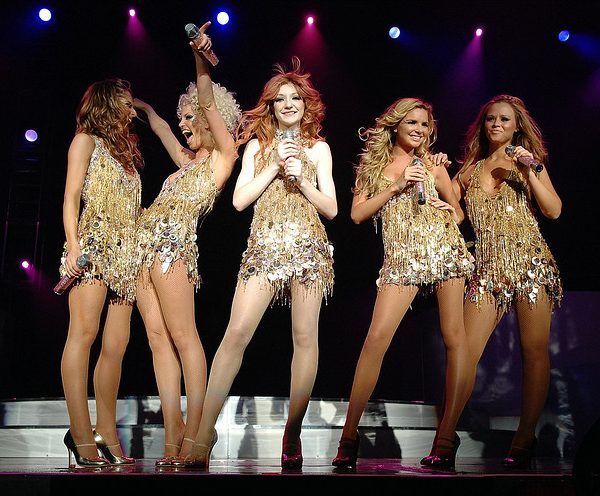 A fond farewell to Manchester for Britain’s finest pop group 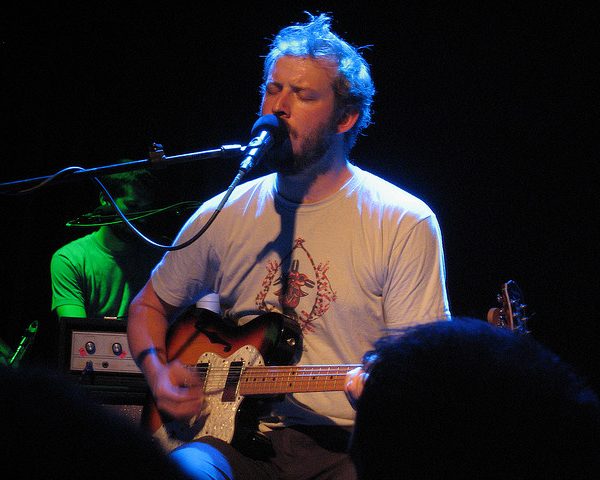