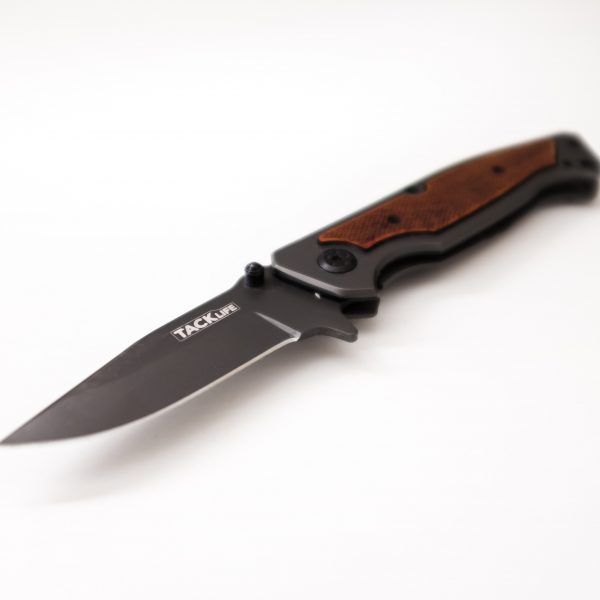 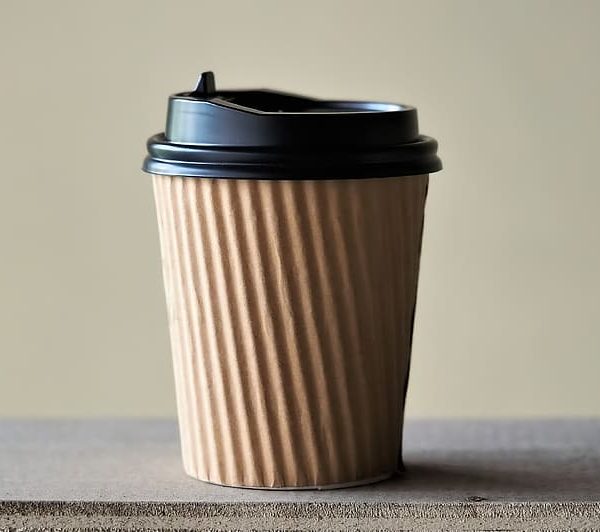 Hubbub has helped to organise the campaign, that has been funded by the 5p charge on paper cups at Starbucks 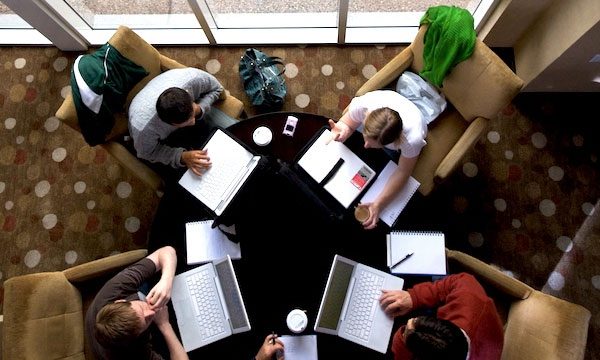 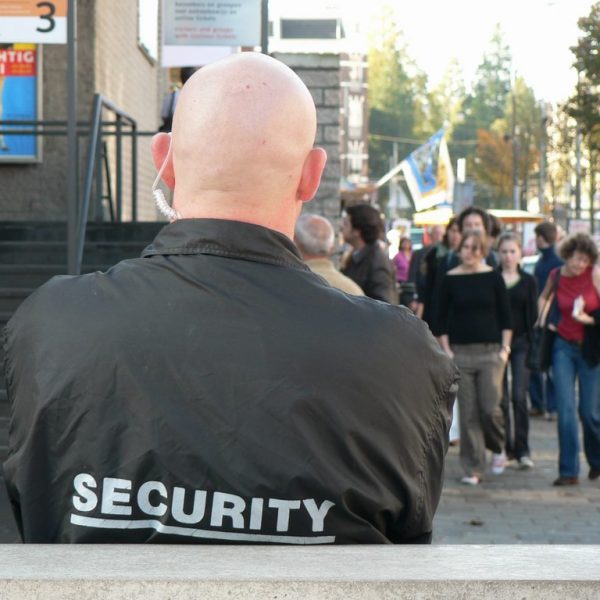 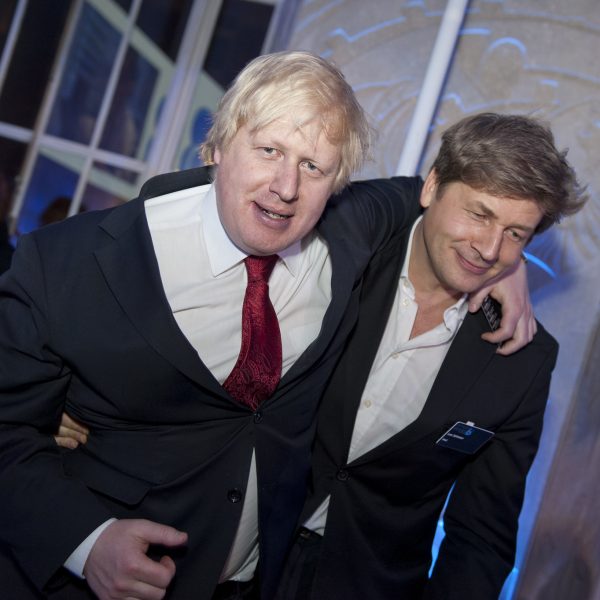 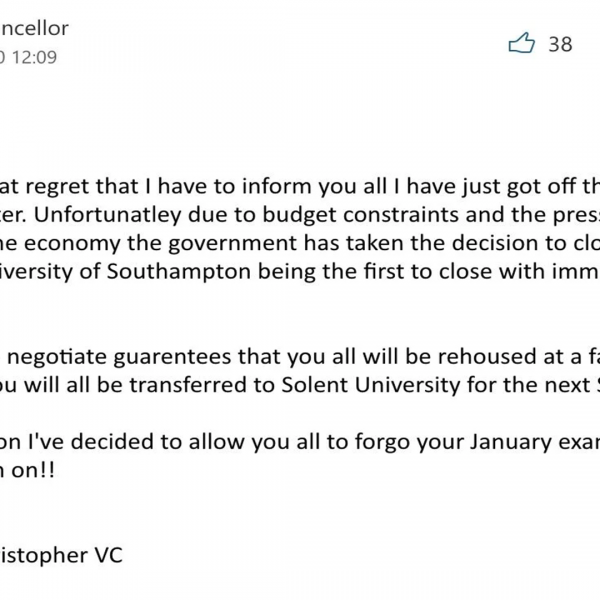 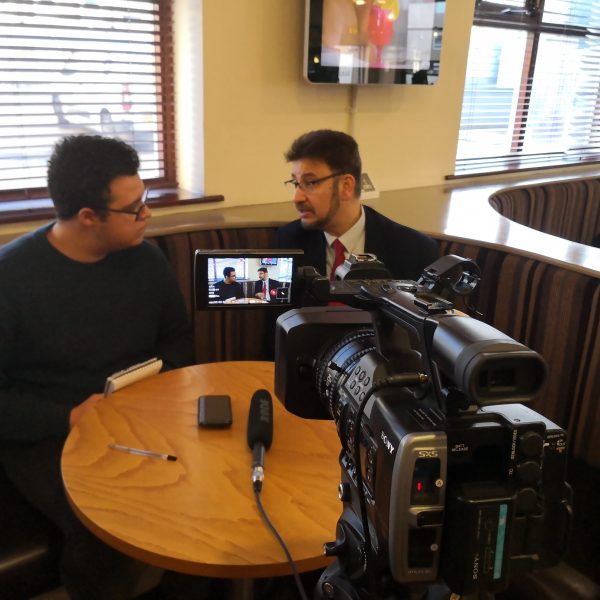 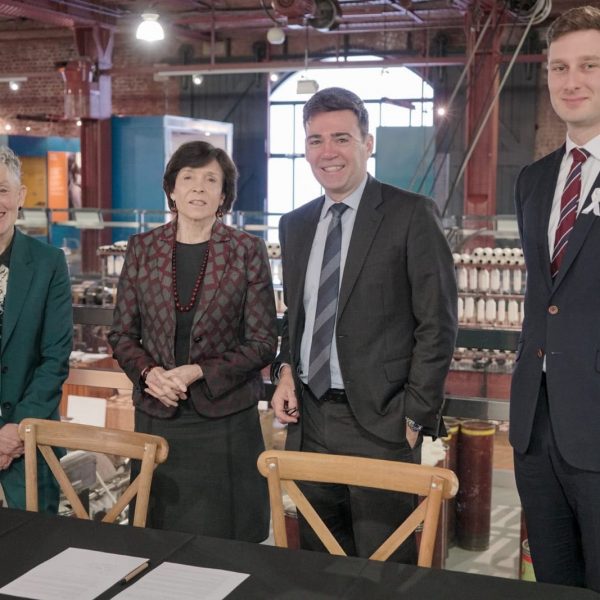