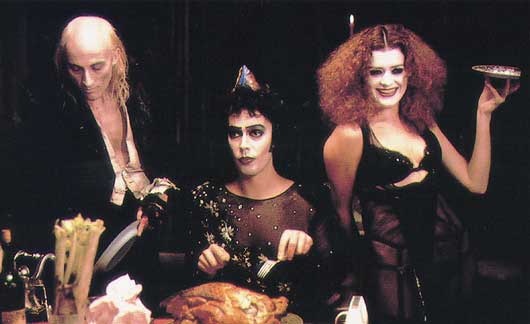 “Almost everyone (including the men) were wearing corsets or fishnets of some description.” 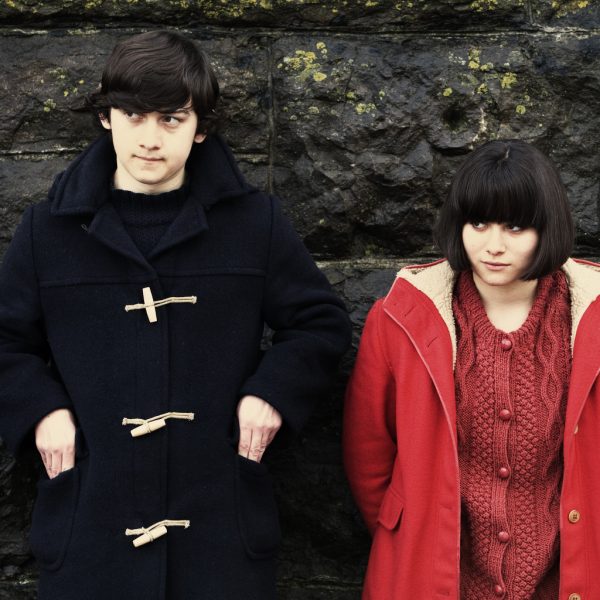 Told from the fourth-wall-breaking-inner-voice of a 15 year old boy whose optimism and enthusiasm toward our simple world is contagious, Submarine will have you laughing from the opening. 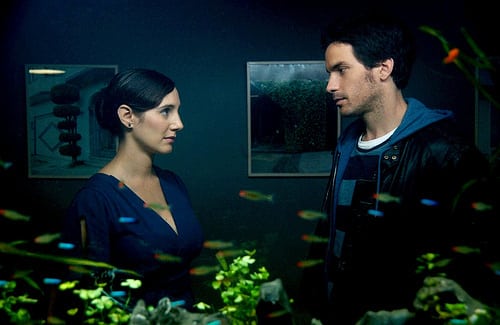 Viva! Review: The Life of Fish 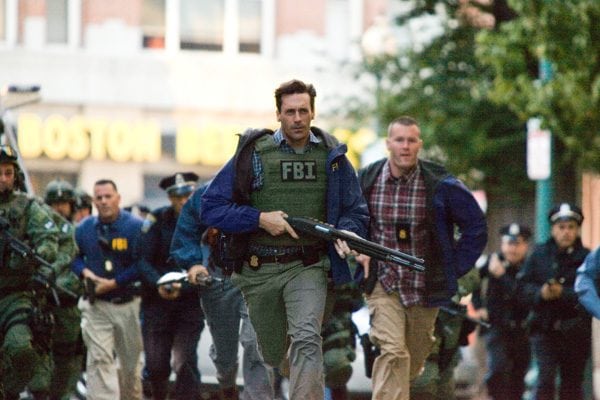 Many of you out there will believe, as I do, that awarding a piece of work three stars is highly frustrating. This magic number is inoffensive, uninspiring and tells the reader nothing of the subject matter. However, The Town may just be the exception; it conjures up enough brilliant moments and frustrating plot devices to be truly worthy of an average review. 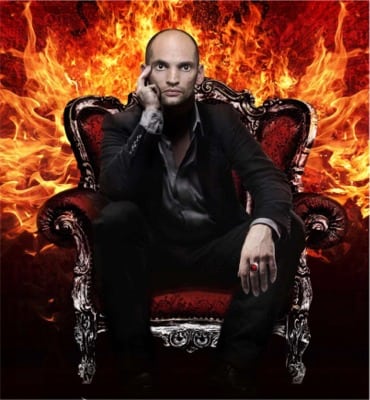 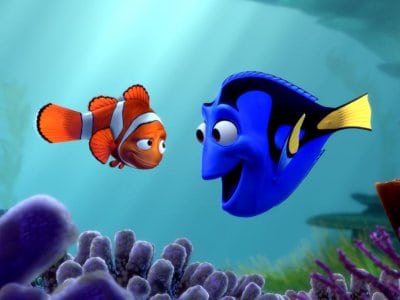 “They encounter a series of haphazard characters, some friendlier than others, but each with a set of psychological issues that remind the audience of the real plight of our protagonists.” 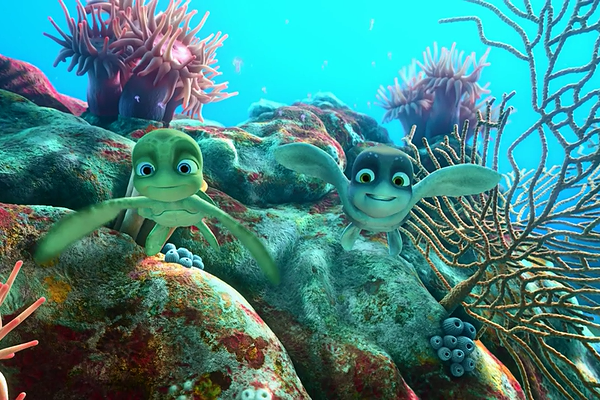 “in this film you won’t find a cross-dressing Ken doll, or wise-cracking, leery sidekick” 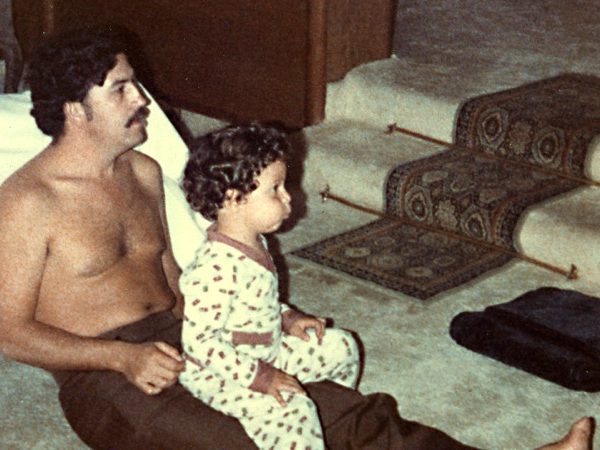 Using a mix of archive news footage, home movies and Sebastian’s own narration, the film was meant to be a humble and personal portrayal of Columbia’s political history. 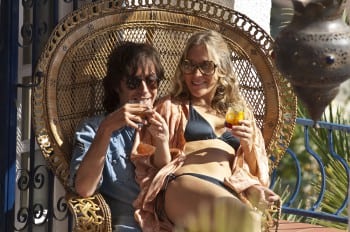 Taking its inspiration from Marks’ 1996 autobiography of the same name, Mr Nice is unsurprisingly reverential and seems reluctant to ask any real questions of its protagonist. Most crucially, by presenting Marks as ‘Mr Nice’, the film fails to explore the moral dilemma inherent to his profession. Instead, Rose’s script opts for a rather shallow pro-legalisation, pro-Marks stance which ultimately suggests, to quote one glib piece of dialogue, that ‘it’s the law that’s wrong’.