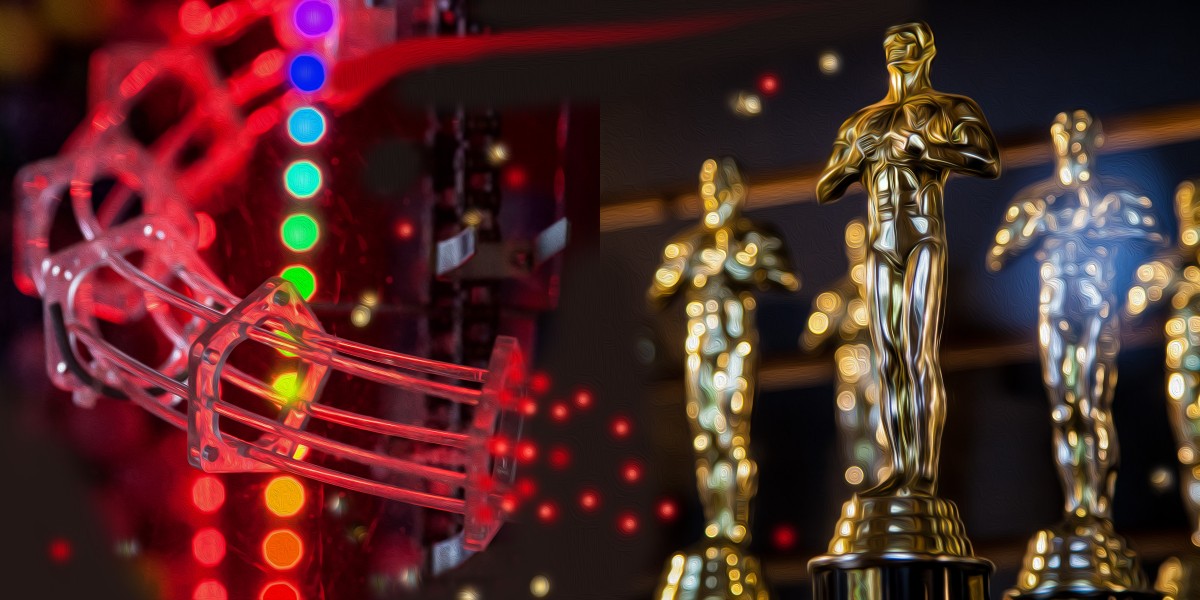 The prolonged 2021 Oscar season is finally coming to the end, and despite months of awards conversations there are still uncertainties. Will the BAFTA’s Best Picture pick agree with the Oscars for the first time since 2014? Will The Trial of the Chicago 7, the initial favourite, end up with zero wins? And finally, how will the unbelievably crazy best actress race end?

This is Nomadland’s year. After scoring numerous critics’ awards in December, winning Best Drama at the Golden Globes, Best Picture at the BAFTAs, and receiving main awards from both the Producers’ and Directors’ Guild, there is not much that could suggest an upset.

There are two films which could be seen as runner ups. The Trial of the Chicago 7 won the main award from the Actors’ Guild (the award for the best ensemble in a motion picture). However, there doesn’t seem to be much love behind Sorkin’s film, which isn’t even a favourite to win Best Original Screenplay anymore. Minari, on the other hand, is the film which seems to be universally loved, at least in the film Twitter / Letterboxd community – but it didn’t manage to win any major award.

All in all, Nomadland seems to be a lock for a triumph on the Oscar night. Nomadland’s director, Chloe Zhao, will take home the prize for Best Director as well, after winning at the Globes, the BAFTAs, and the Directors’ Guild Awards.

This might be the craziest best actress race ever. Carey Mulligan (Promising Young Woman), who seemed to be the frontrunner coming into the season, has lost two major awards she was nominated for (the Golden Globe and Actors’ Guild), winning only Critics’ Choice. Andra Day (The US vs. Billie Holiday) won the Golden Globe, Viola Davis (Ma Rainey’s Black Bottom) won the SAG, and Frances McDormand (Nomadland) won the BAFTA.

There are arguments against all four of the aforementioned actresses. Without any wins, Carey Mulligan might not be as strong as the film community predicts. Andra Day’s filmhasn’t been seen by many people and wasn’t received particularly well. Viola Davis is outshined by Chadwick Boseman, and Frances McDormand’s subtle performance is an opposite of what the Oscars usually go for.

Although I wouldn’t be surprised if the award goes to either Mulligan or Davis, I will predict Frances McDormand to win her third Oscar. I believe that love behind Nomadland is strong enough, and I can see most of the people voting for Nomadland in the Best Picture category going for McDormand here.

Believe it or not, Chadwick Boseman (Ma Rainey’s Black Bottom) isn’t a shoe-in to win. Anthony Hopkins won the BAFTA for his performance in The Father, and he is much closer to winning the Oscar that many people imagine.

Even though Boseman remains the absolute favourite according to bookies, I think that the momentum behind Hopkins is perfect. Oscar voting opened shortly after Hopkins’ BAFTA win, and The Father has just been widely released. This performance is on everyone’s lips at the moment and I’m not sure enough people will choose to go for a performance in a film released a few months ago – and a film they don’t even really like – despite the narrative to award Boseman.

Supporting actress category was a complete mess throughout this season. Amanda Seyfriend (Mank), the early favourite, didn’t manage to win any award. The Golden Globes surprised with Jodie Foster (The Mauritanian), and the other favourite, Maria Bakalova (Borat Subsequent Moviefilm), lost in the Best Comedy / Musical Actress category. However, everything seems to be clear now. Minari’s Youn Juh-jung won both SAG and BAFTA and is now the clear frontrunner coming to the Oscars ceremony.

Best supporting actor, on the other hand, has been clear all season. Daniel Kaluuya (Judas and the Black Messiah) all the way.

For Best Original Screenplay, The Trial of the Chicago 7 would seem like a conventional choice, but I believe the Oscar is Emerald Fennell’s (Promising Young Woman) to lose. Just like 2018’s Get Out, Promising Young Woman is a solid genre film which despite not being mainstream seems to appeal to wide audiences.

Adapted screenplay is between Nomadland and The Father, and I predict the latter to win (although I believe this race is head-to-head). Nomadland doesn’t seem like your traditional screenplay winner, andas I mentioned before, the release of The Father was timed perfectly to get awards.

Below are my predictions in all other categories at the 2021 Oscars.

International Film: Another Round (Denmark)

Animated Short: If Anything Happens I Love You

Documentary Short: A Concerto Is a Conversation