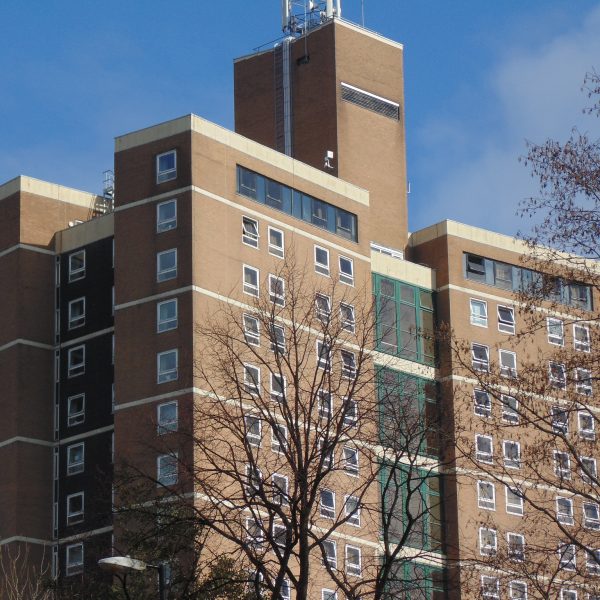 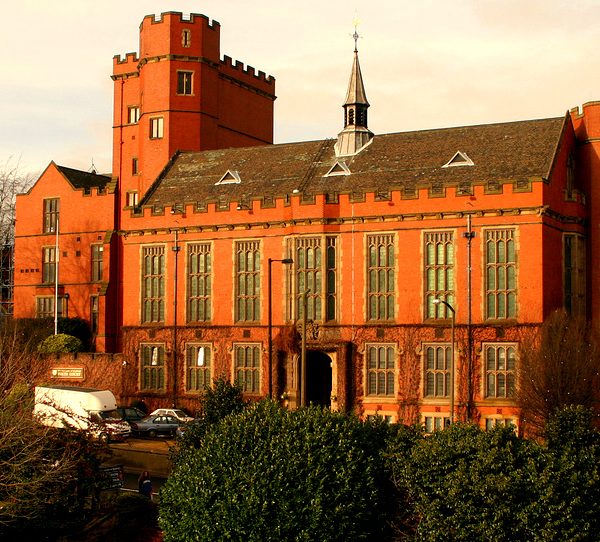 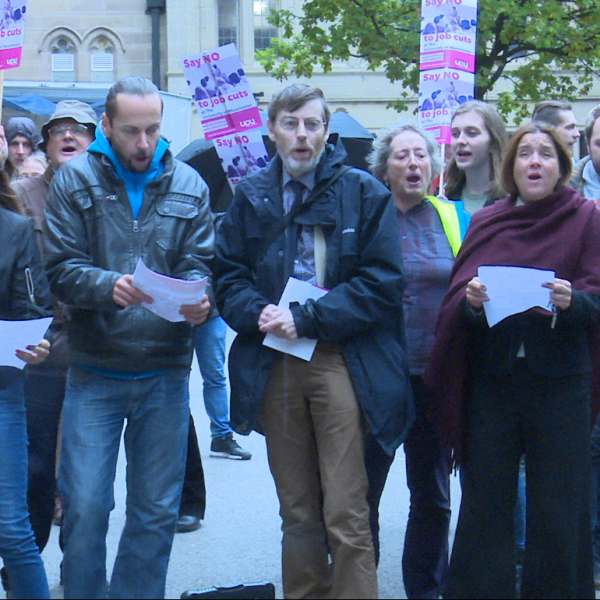 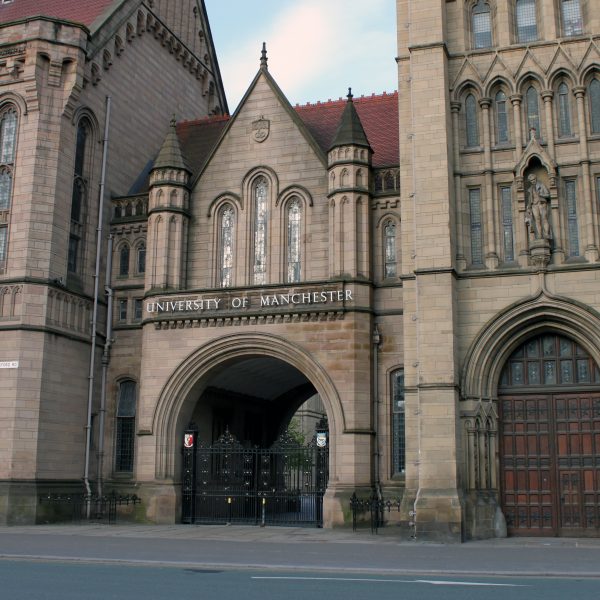 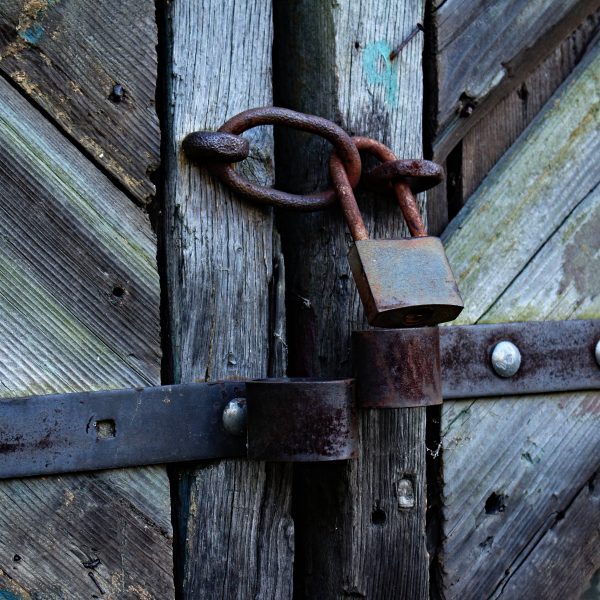 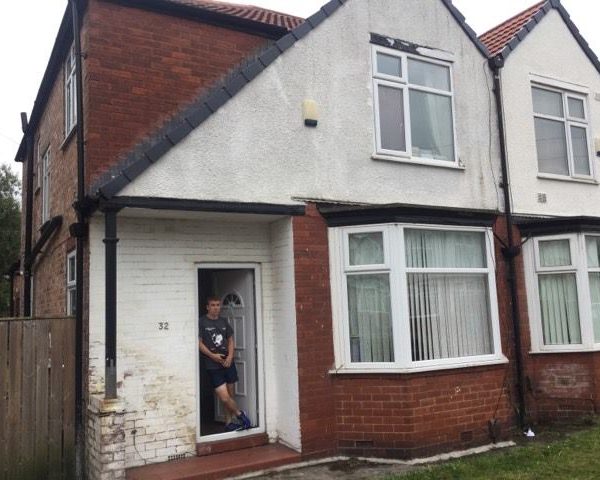 Despite Manchester’s universities’ claims that monitoring students’ behaviour in Fallowfield will improve local relations, students have expressed their displeasure at the treatment 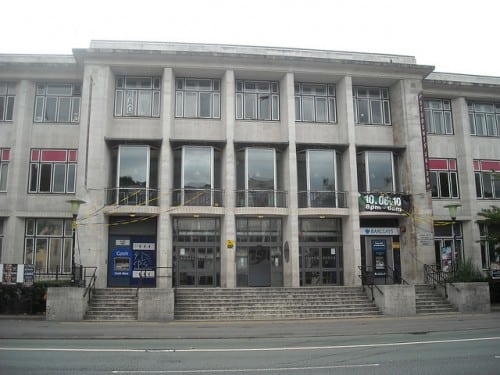 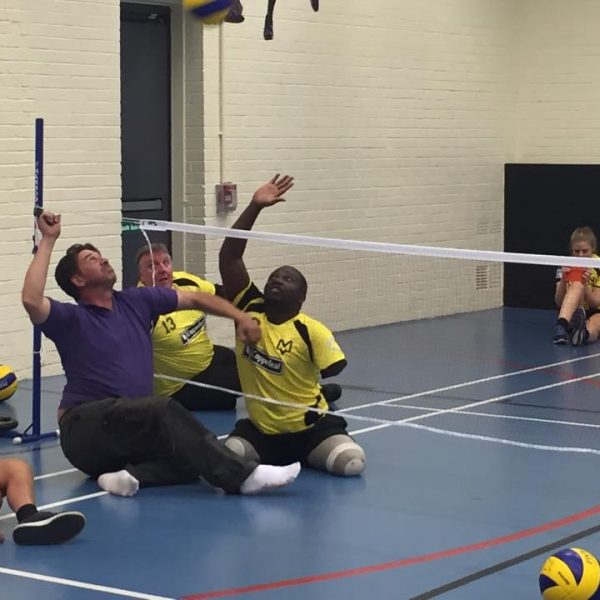 Perhaps you already have an idea of what clubs you will be signing up to, or maybe you are waiting to be impressed at the fairs; but what about sitting volleyball 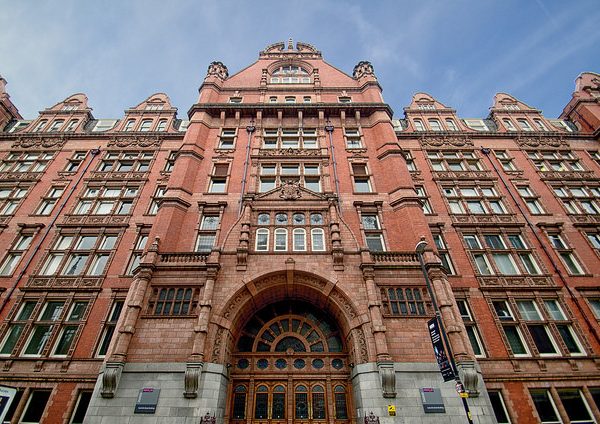 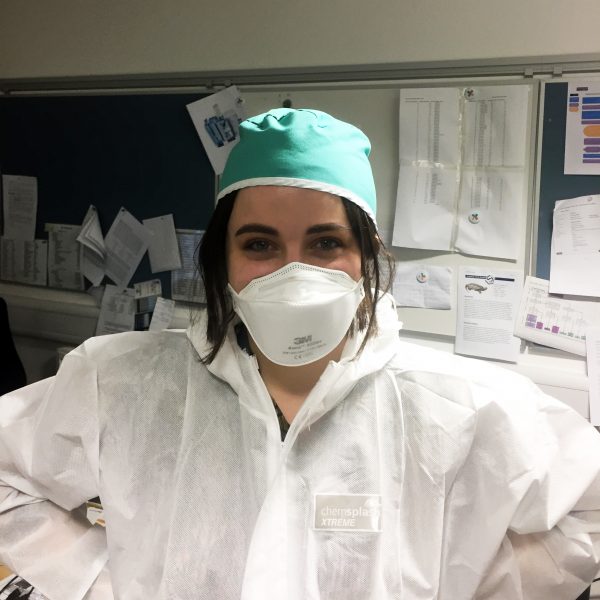 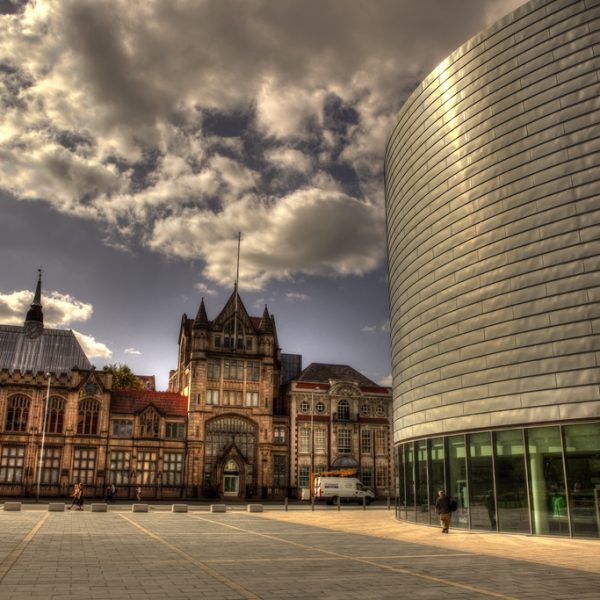 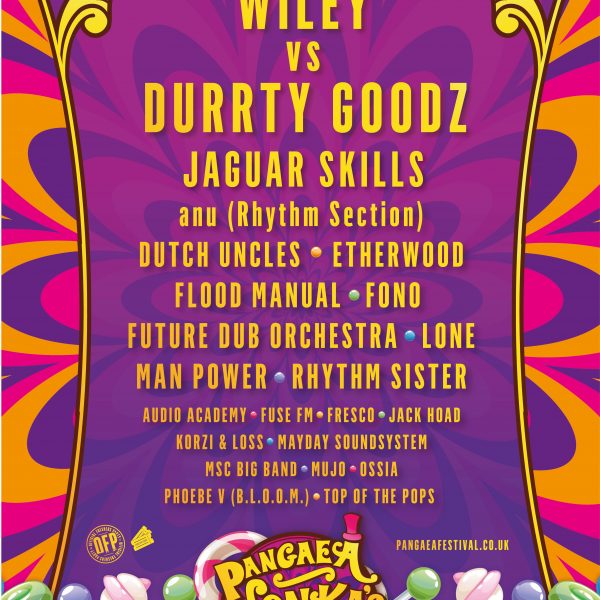 What’s the future of Pangaea? An interview with Kitty Bartlett

With the new building works in the SU this years organisers of the beloved Pangaea Festival at the University of Manchester are finding creative ways to keep the night going, hopefully for years to come 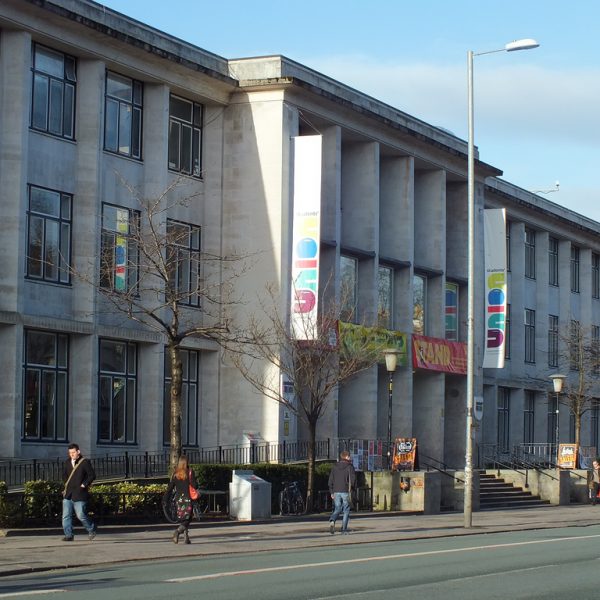 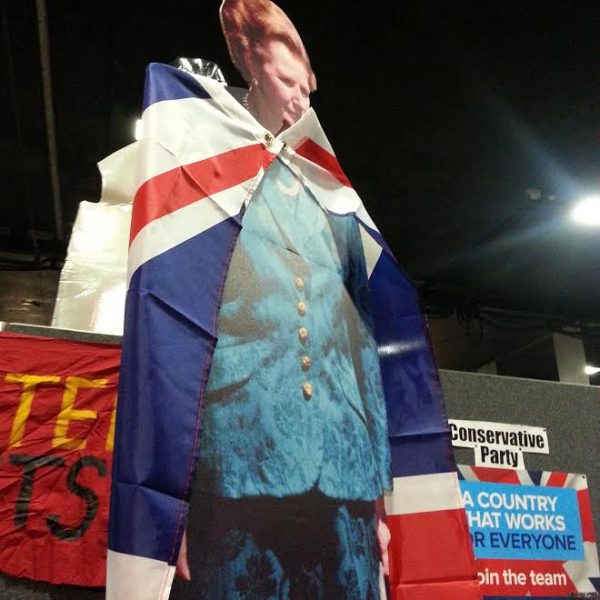 Thatcher was beheaded by revolutionary socialists at today’s Welcome Fair 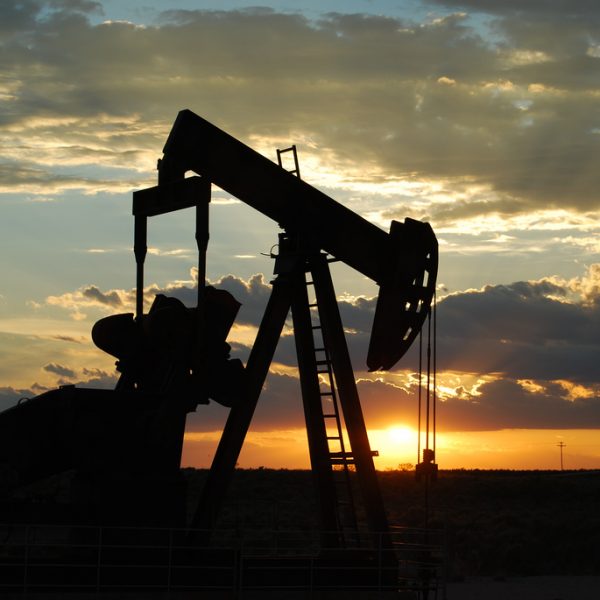 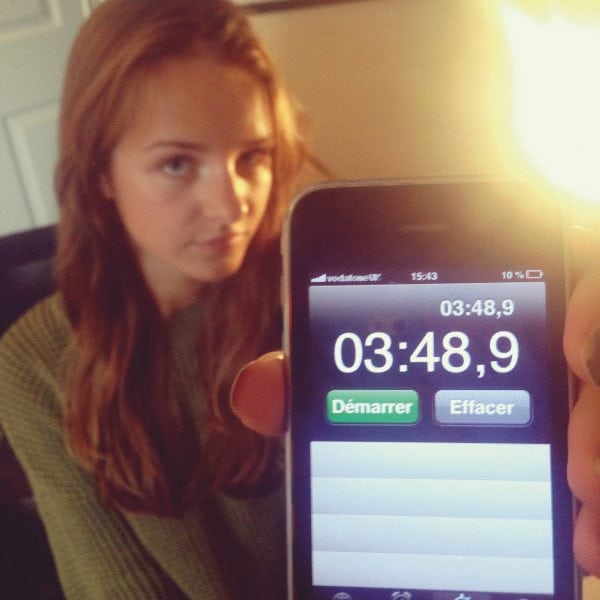 Having a bit of a makeup crisis? Follow Millie Kershaw’s 4-minute emergency makeup guide to transform from bed bug to beauty queen