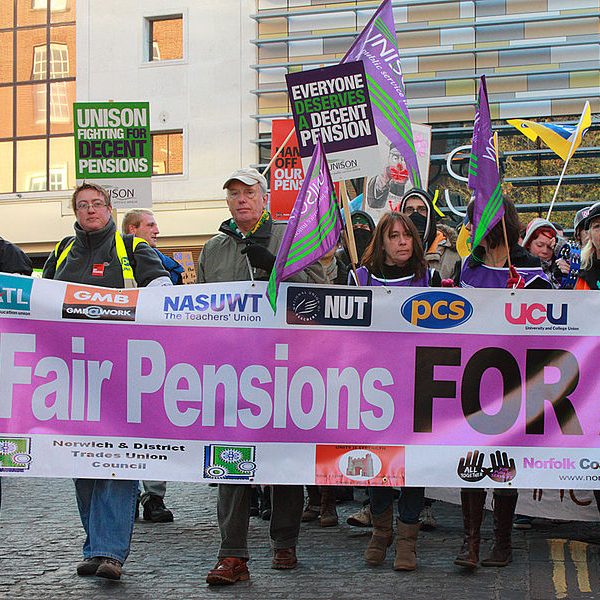 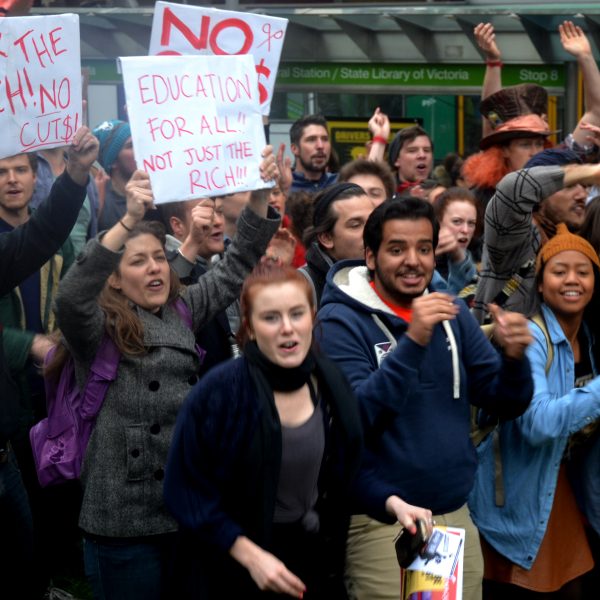 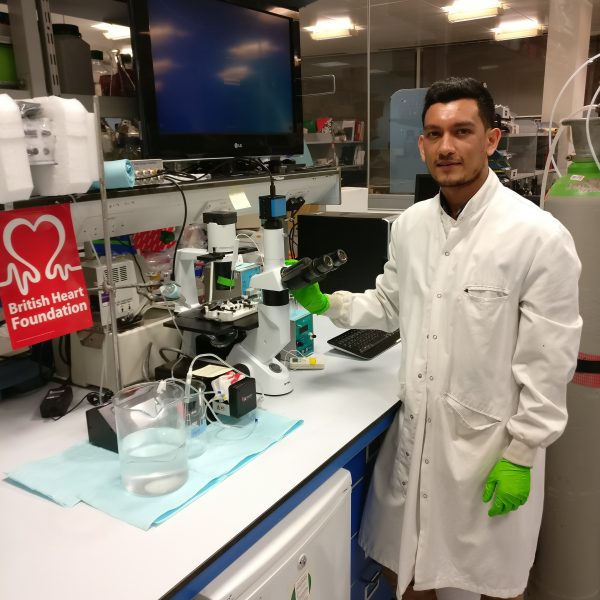 ‘I champion the university… but they have treated me poorly’ 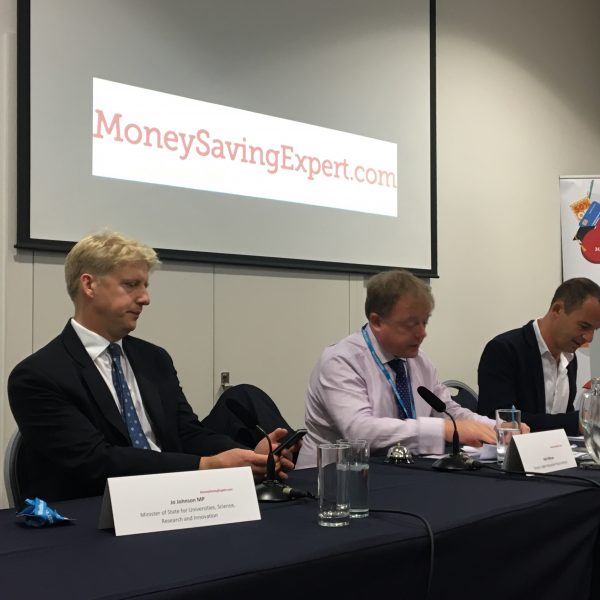 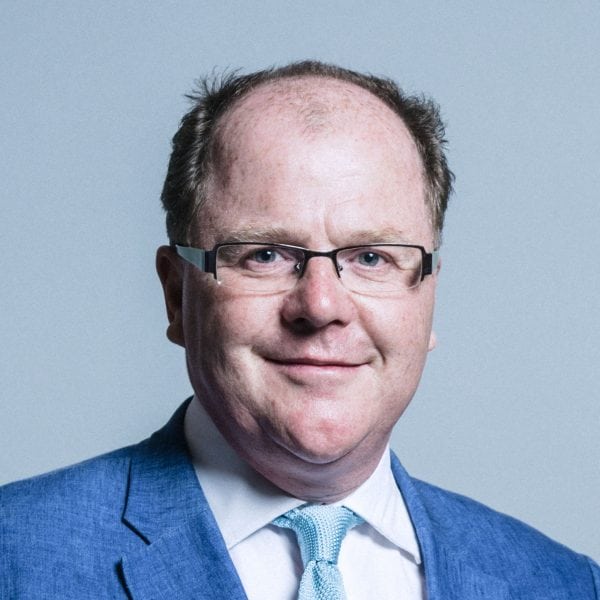 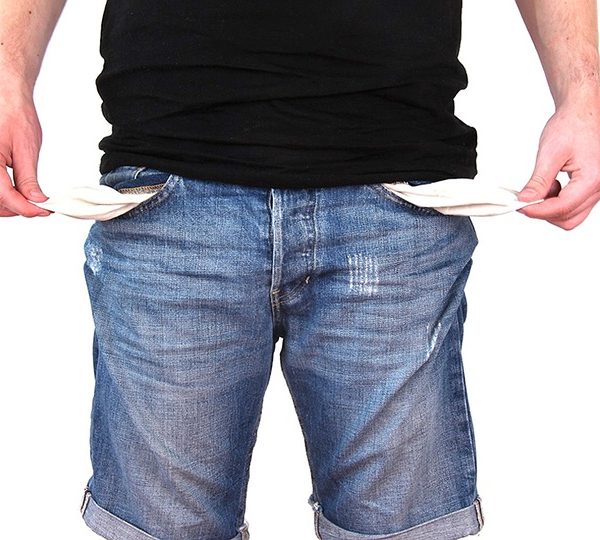 Tuition fee increases are being tabled as one possible solution

Why I’ve dropped out of the University of Manchester

Recent University of Manchester drop out, Edie Walwyn, discusses the possibilities that exist outside our society’s obsession with university education 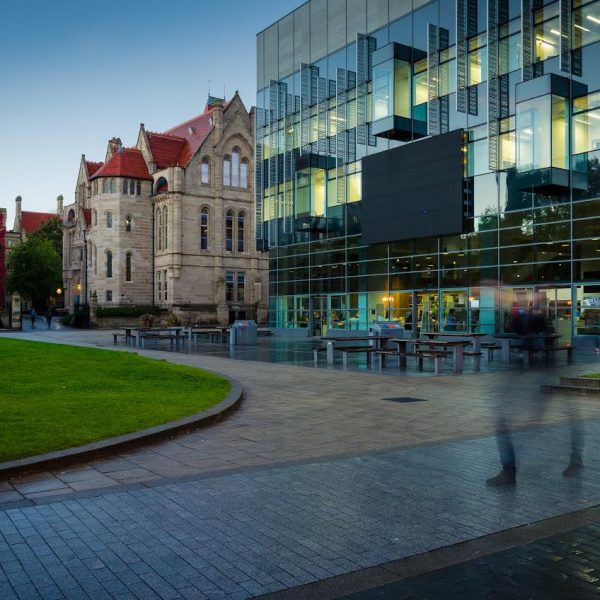 Where do our course fees go? 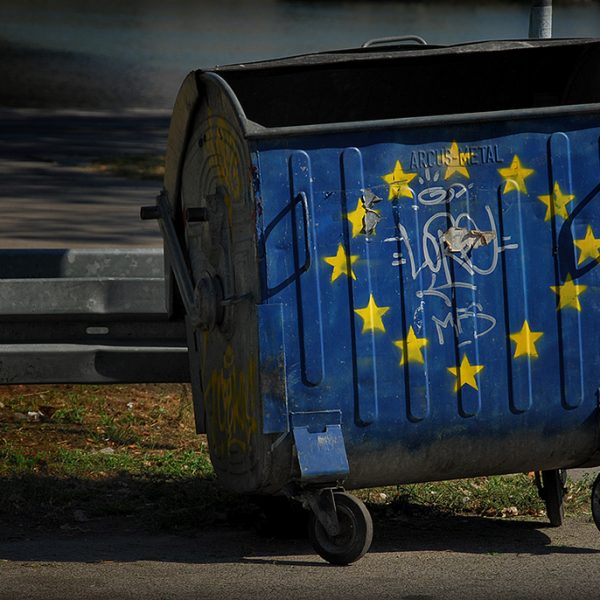 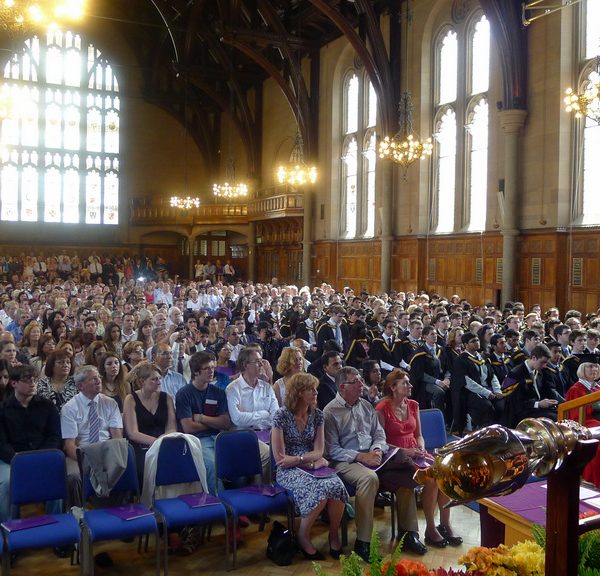 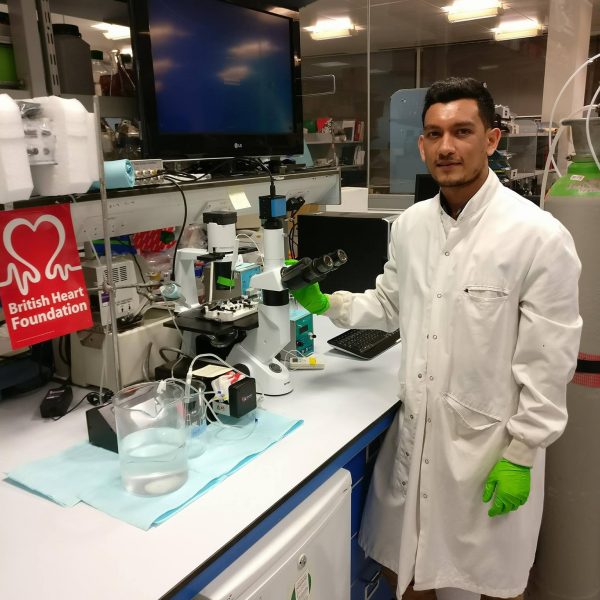 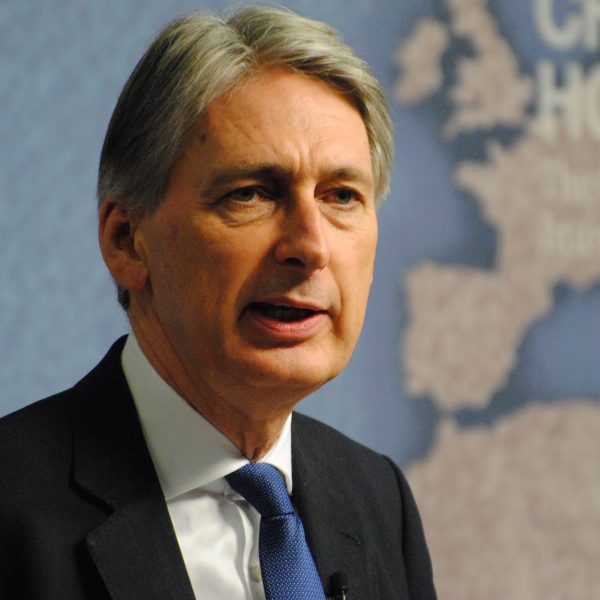 Rumours that fees could be slashed to £7,500 per year surface as cost debate intensifies ahead of Autumn Budget 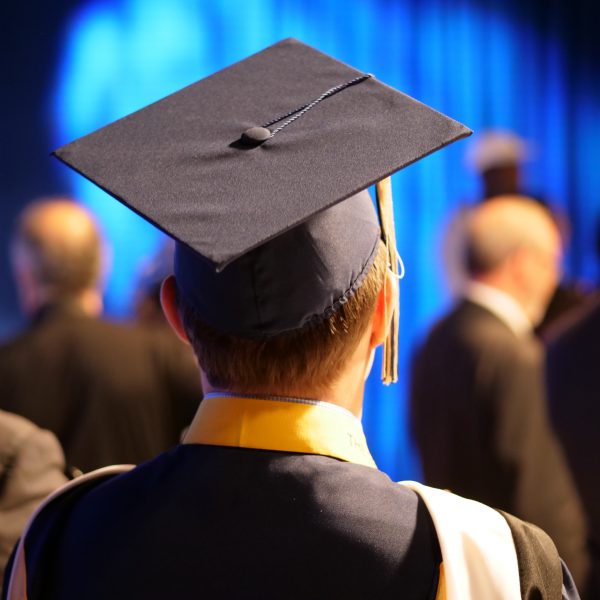 Britain needs to appreciate the contribution of its international students

After funding outrages and bogus figures, Britain’s international students deserve to have their potential acknowledged and encouraged 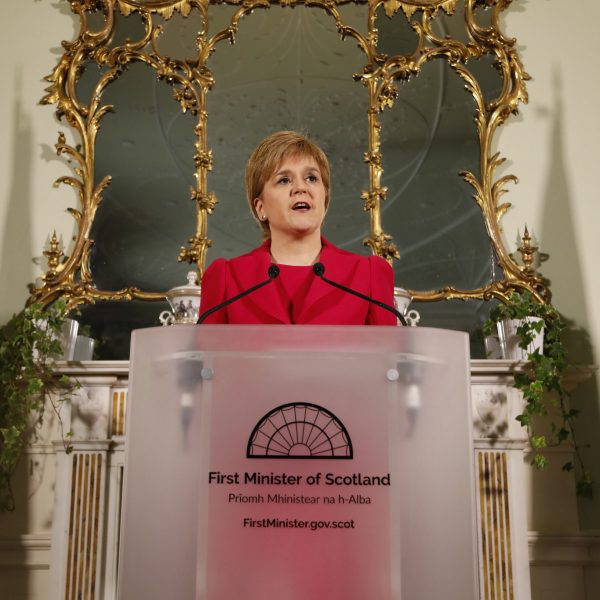 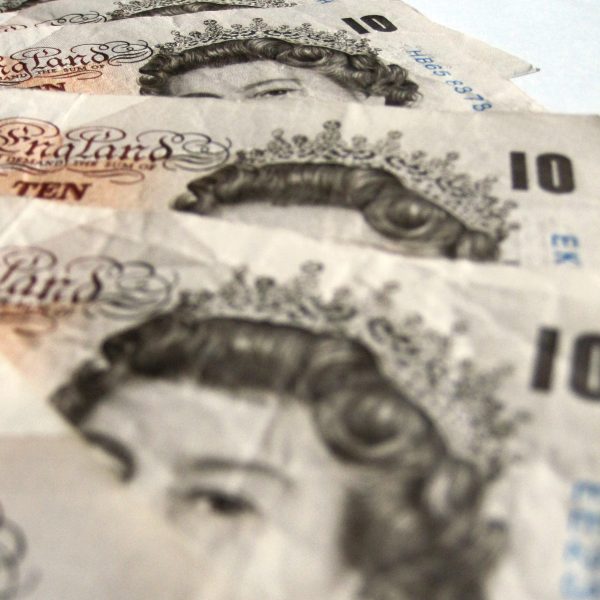 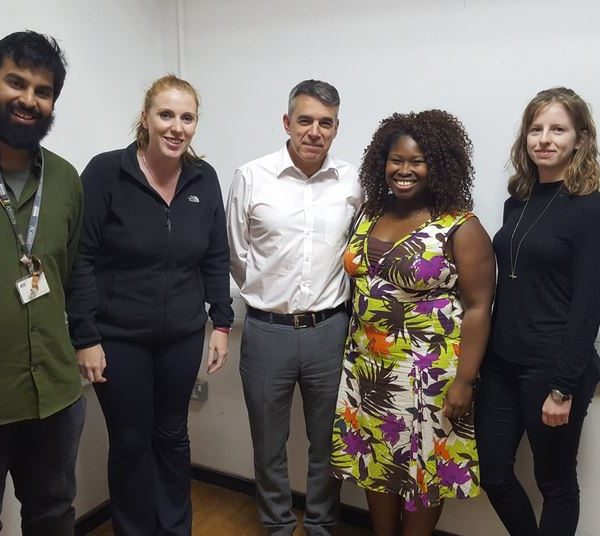 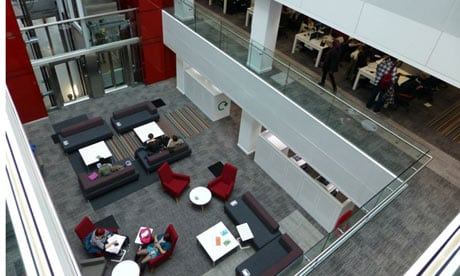