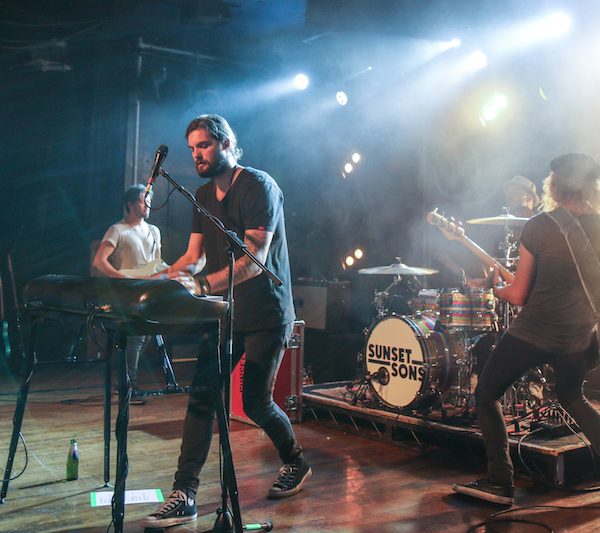 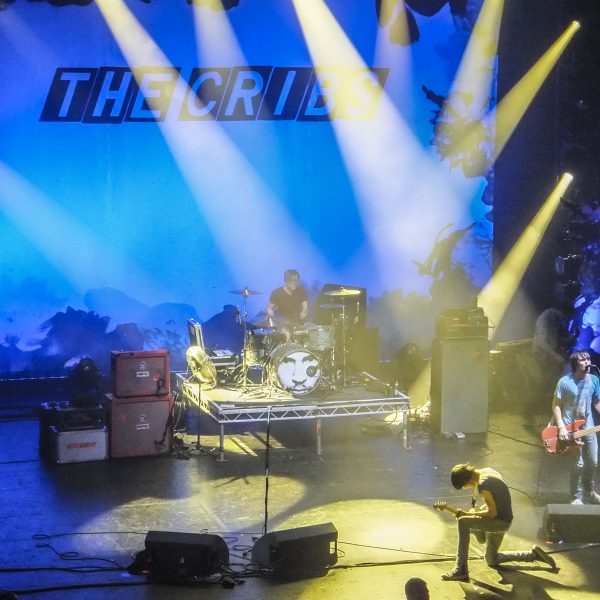 From sold-out arenas to atmospheric basements, this Freshers’ guide shows what Manchester’s array of venues has to offer 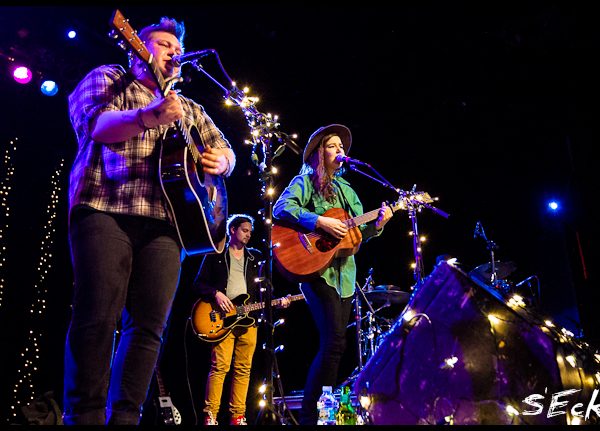 Live: Of Monsters and Men with Highasakite

Dark, electric and uninteresting, new material seemed to be the cause of the downfall for Of Monsters and Men 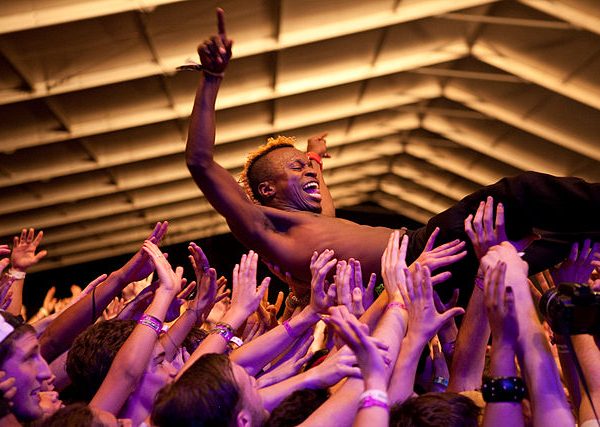 Too many drops makes a flop. Cassie Hyde found this out the hard way at Major Lazer’s Academy set 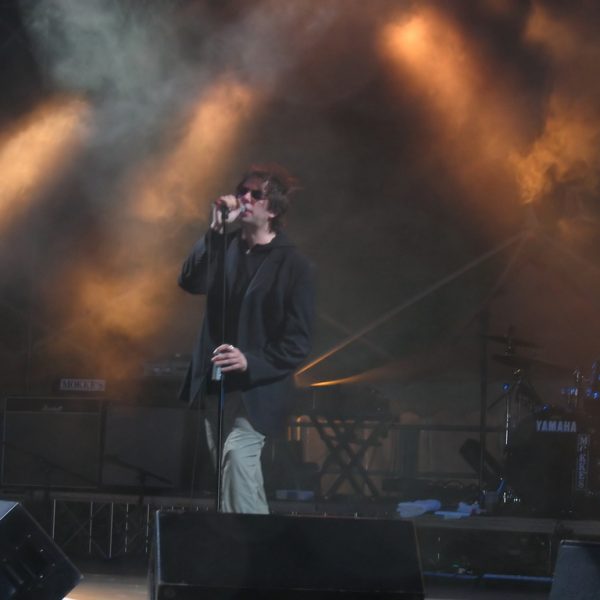 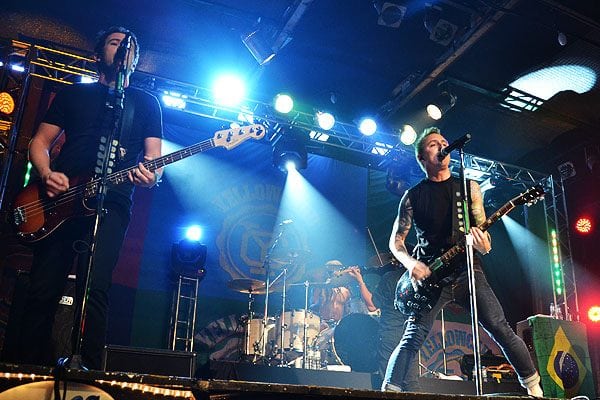 Yellowcard seem to settled into their groove a little too much, writes Callum Lunn 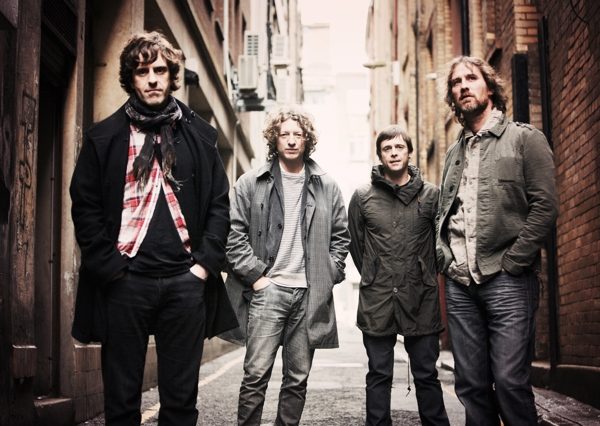 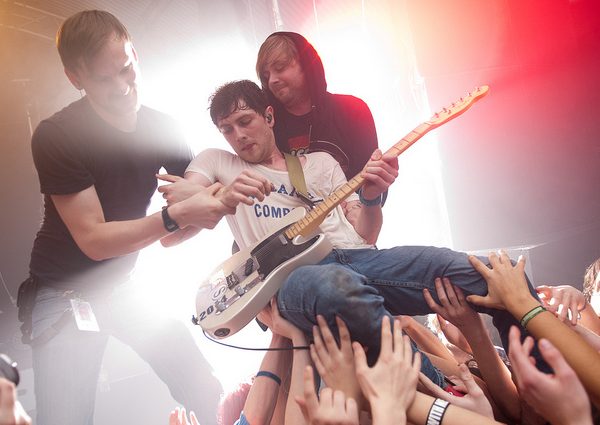 There was an electric ambience about Twin Atlantic’s set 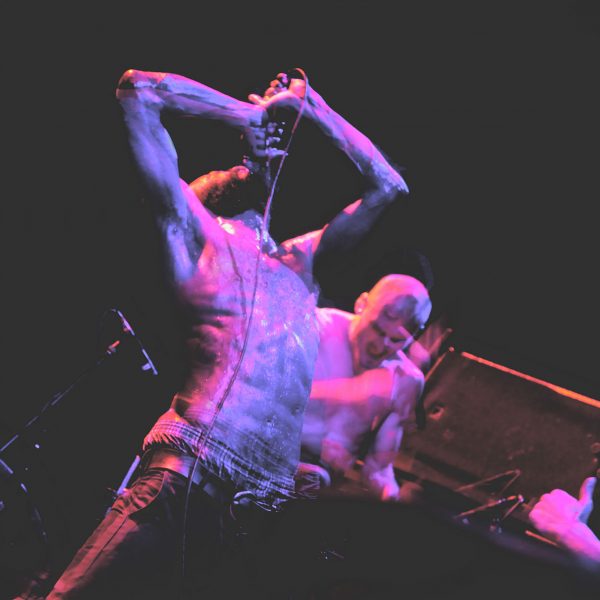 Death Grips performed as well as could be expected, leaving the crowd exhausted but satisfied 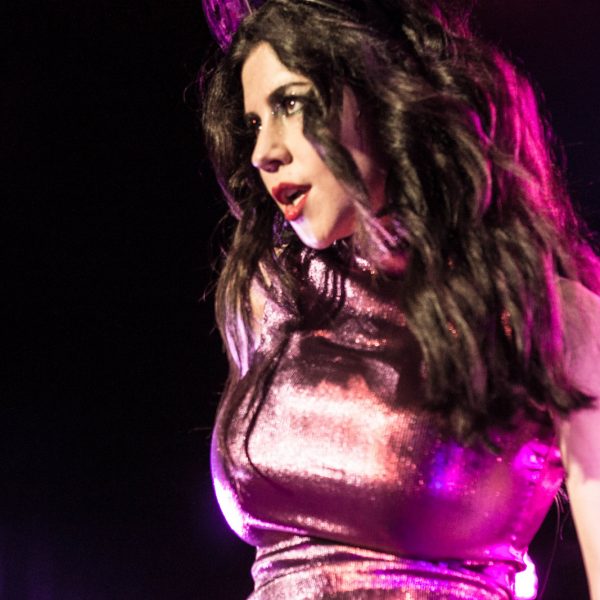 Live: Marina and the Diamonds

Greg Watson sampled the ‘FROOT’ of Marina’s labour as she brought her latest tour to Manchester academy. 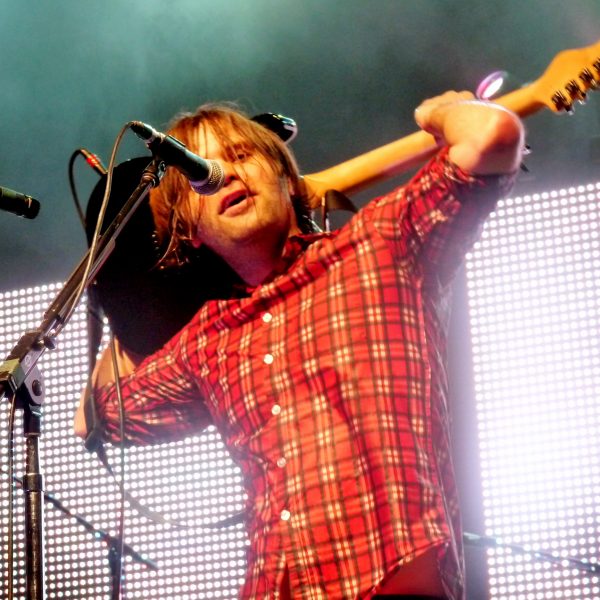 Death Cab for Cutie are the perfect nostalgia band; they will always be as good as you remember them 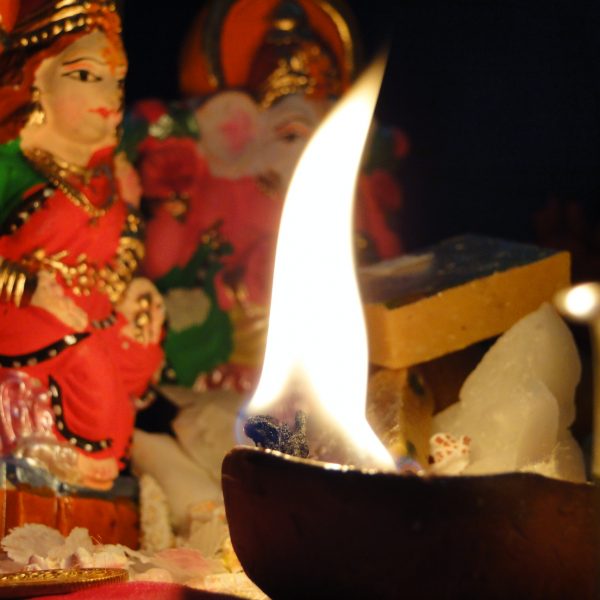 As part of Global Fest, the Indian Society will host a Diwali Mela, complete with the “wildest” of afterparties 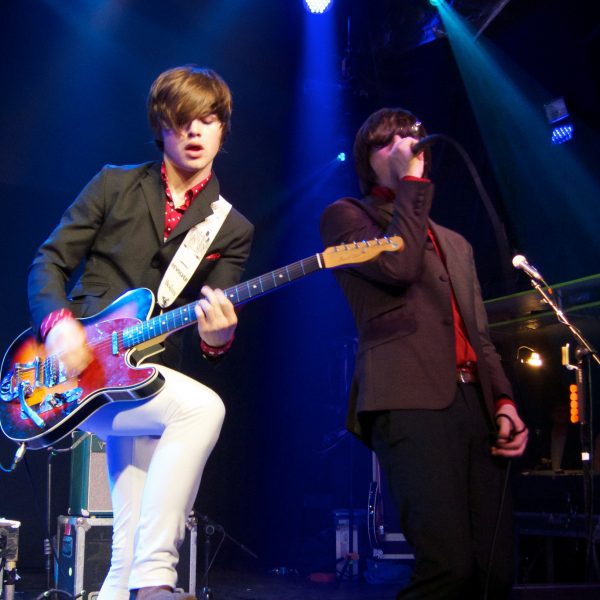 Despite boundless energy, The Strypes need to learn how to diversify their shows 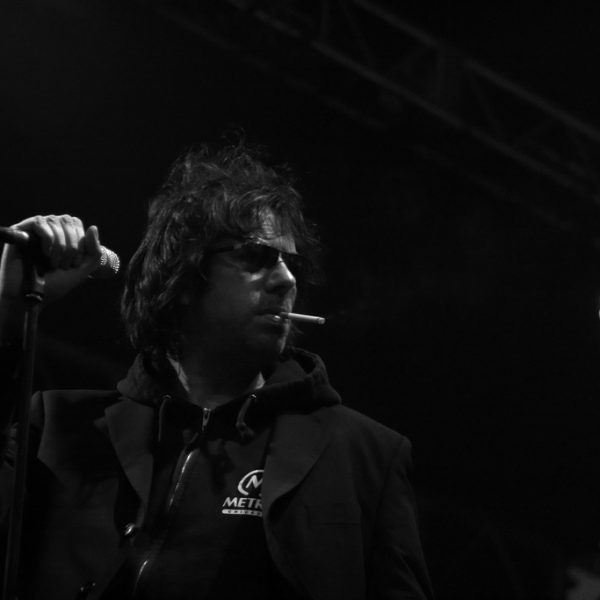 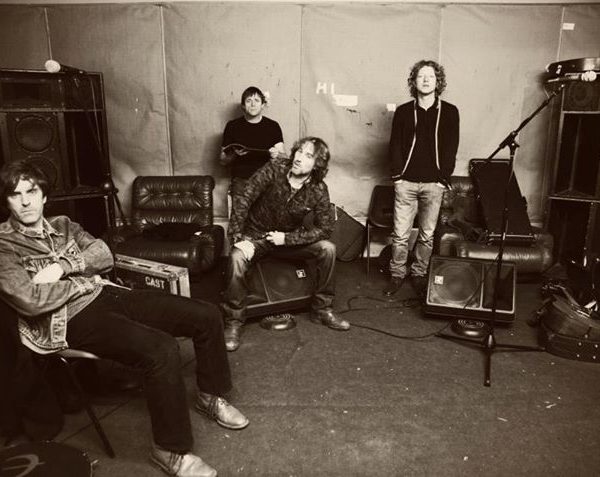 Cast bring their UK tour to a close with a commanding, anthemic performance 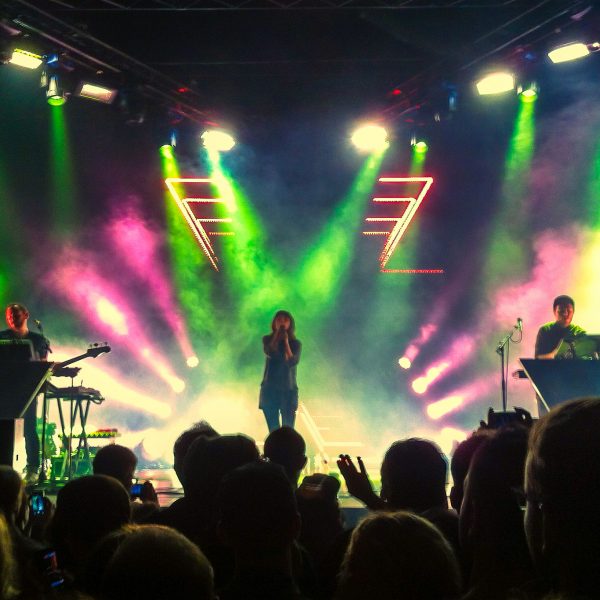 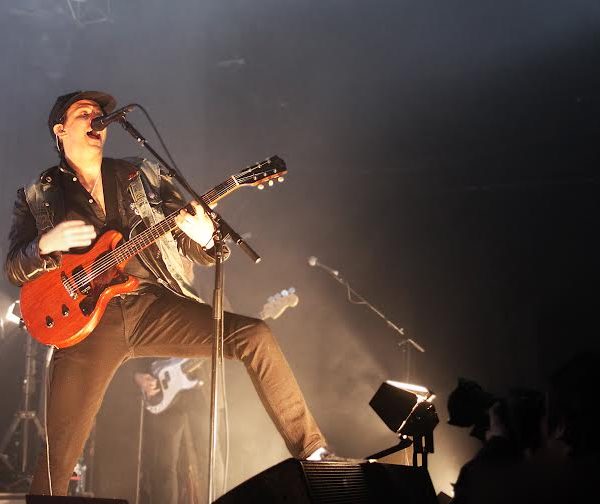